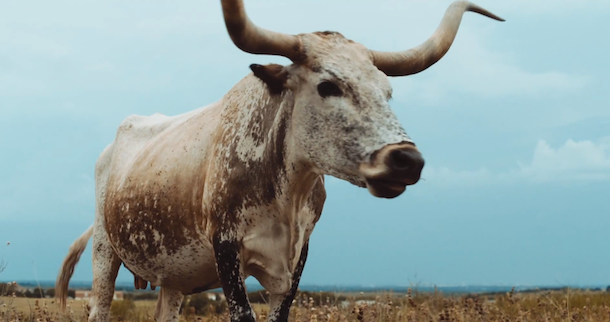 alt-J releases yet another beautiful video building towards their sophomore album This Is All Yours for the track “Left Hand Free.” The Ryan Staake-directed clip follows various groups of kids swimming and cliff jumping in the Guadalupe River which is just outside of Austin, Texas, in addition to kids of ATV’s doing donuts.

As always the clip is absolutely beautiful, as all alt-J video have been in past, so definitely take a few minutes to watch it. This Is All Yours drops on September 23rd via Warner Music.