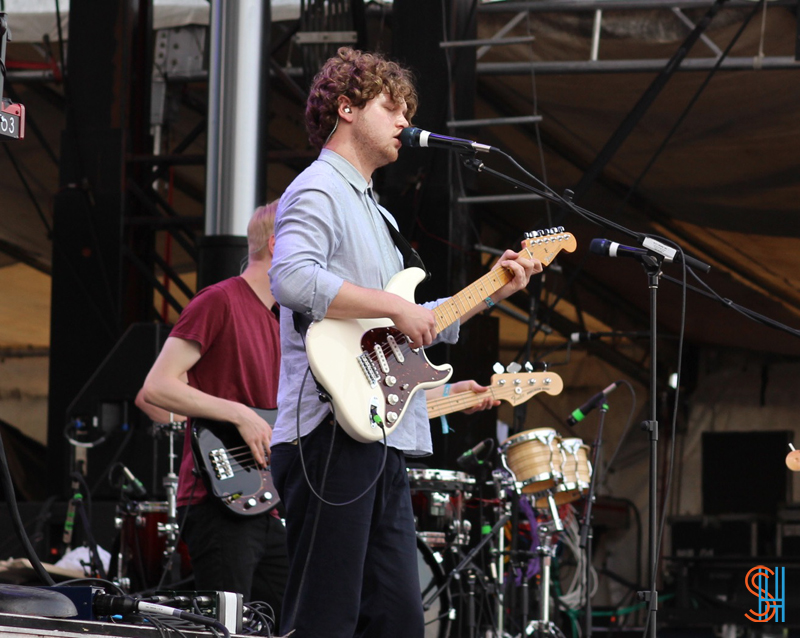 Considering the group has but one (critically acclaimed) album, the reception that the mercury prize winners received from the mud covered crowd was one you would expect from a major headliner. Diving right into An Awesome Wave, the crowd welcomed the English ensemble with enthusiastic dancing and subdued drug induced swaying; think pictures of hippies dancing in the mud at Woodstock.

Ankle deep mud ain’t no thing when you aren’t wearing shoes, or like most, bare feet. Alt J showcased their tight musical cohesion that has made them a soon to be festival headliner. When’s that next album coming out? We can’t WAIT! 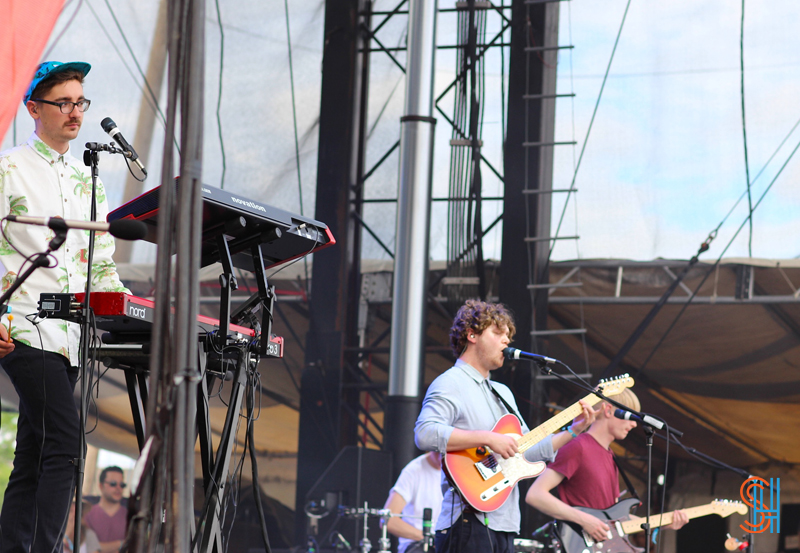 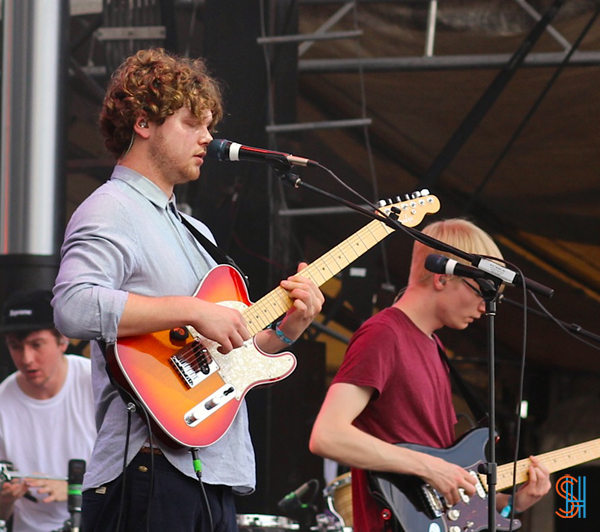 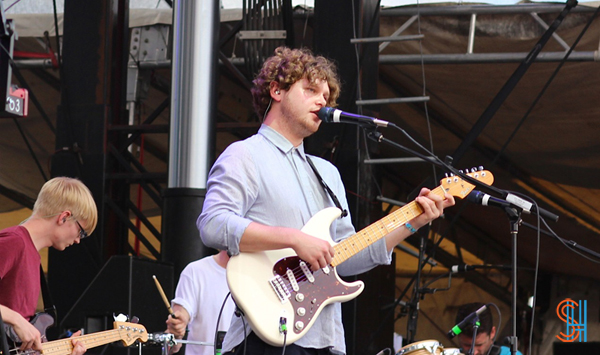 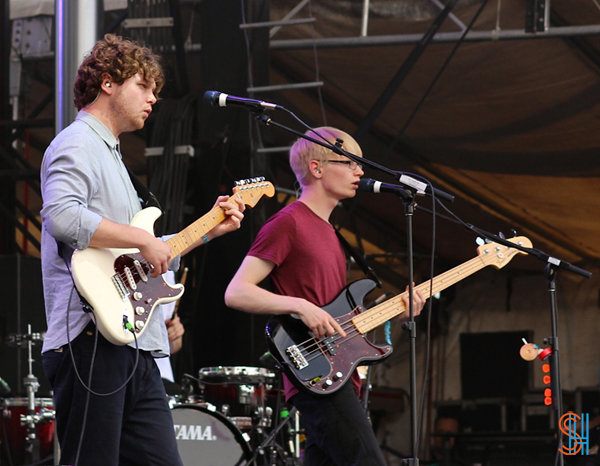