Alt-J announce new album ‘This Is All Yours’ 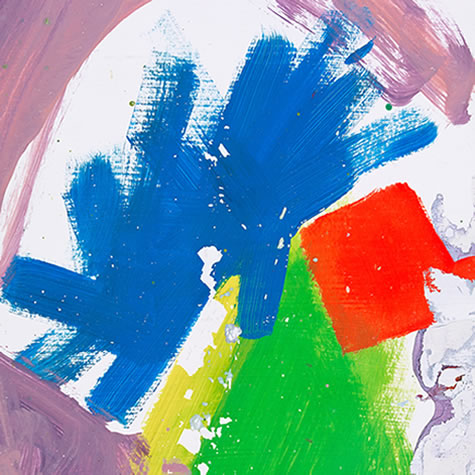 UK indie rockers Alt-J have returned with a new album, following up their much acclaimed 2012’s Mercury Prize winning album An Awesome Wave. Set to drop on September 22nd via Canvasback / Infectious Music, This Is All Yours, is the UK trio’s second album.

The announcement comes with a large list of tour dates in which the band will set out on come September including a stop over at Toronto’s Kool Haus on November 11th.

Check out the track list and tour dates below.

alt-J This Is All Yours: