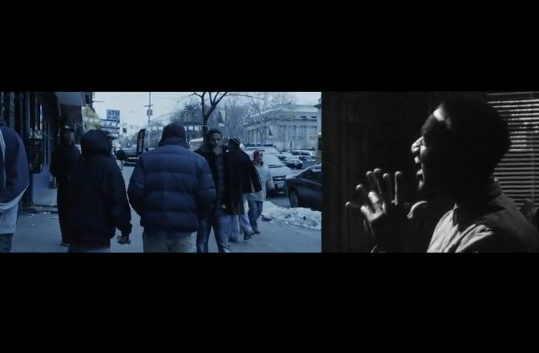 You know that song you keep rocking out to at the beginning of HBO’s How To Make It In America every time you listen to it? Well it just got its self an official video! The beautifully haunting soul song is from Aloe Blacc’s and is titled “I Need A Dollar,” and it sets the tone for the hit show it introduces. The video is produced by What Matters Most and Funk Factory Films, and contains a short section of another new track called “So Hard,” both of which are from the forthcoming album Good Things. The album will be released by Stones Throw Records, home of Mayer Hawthorne, and formally of J. Dilla.