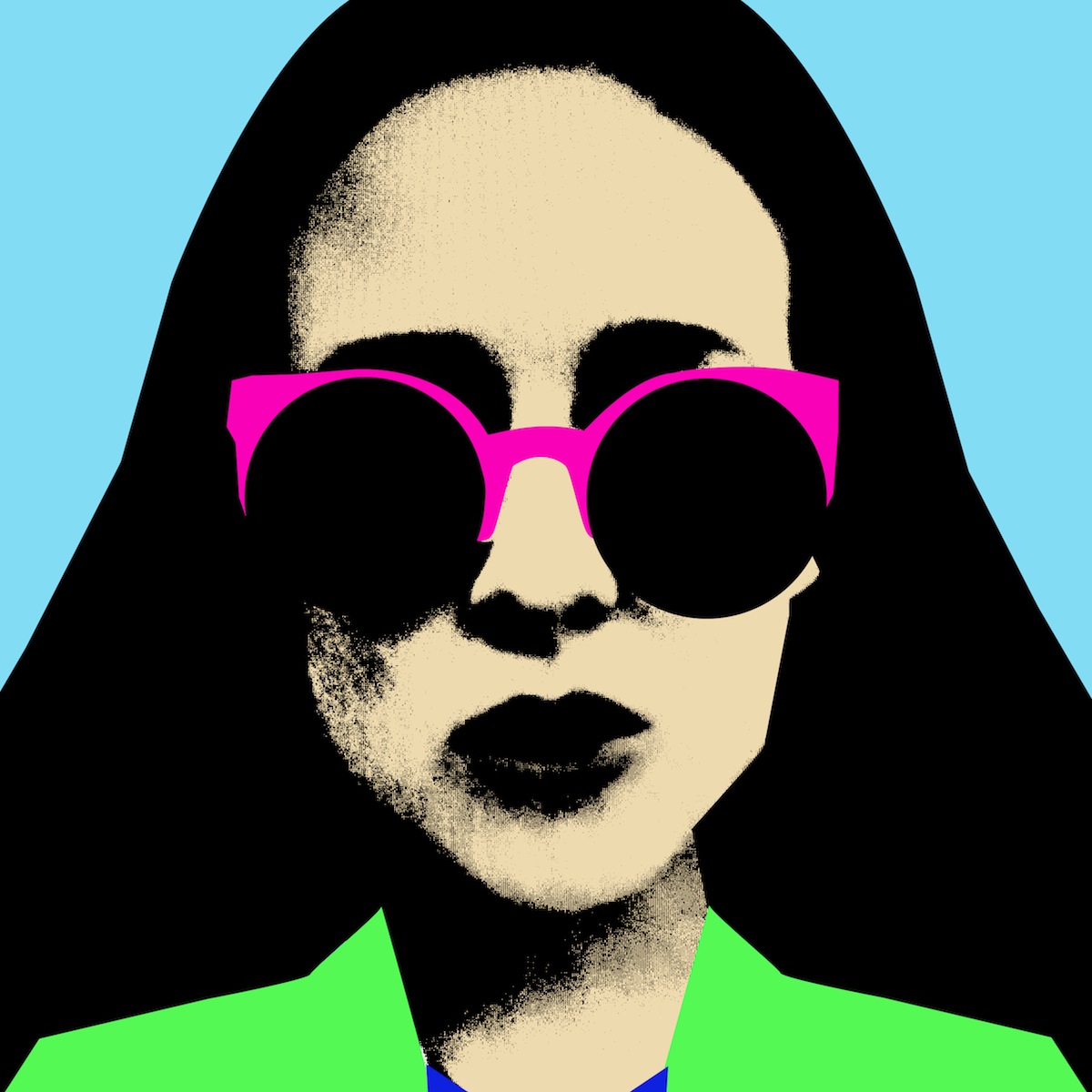 Toronto electro pop act ALLIE X is on the rise, and fast! Not only did she just premier her video for “Bitch” on interview magazine (that’s the editorial image from the interview above), she also officially launched her #XHIBIT series, an interactive and creative dialogue between the artist and the audience.

The description of the video from Allie is as follows:

“Become an #Xhibitionist by publicly #Xposing the parts of yourself that are normally kept hidden. Create a video, image, GIF or remix inspired by BITCH and tag it #bitchXart, and I will put it in the #Xhibit.”

That’s a lot of hashtags. Watch below.