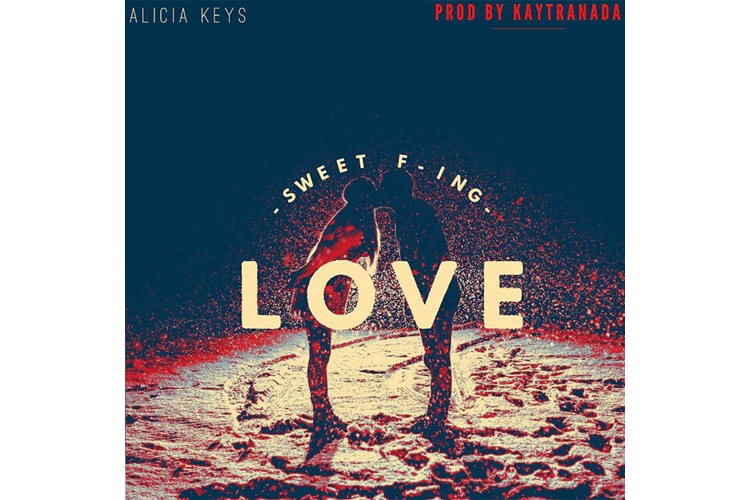 Not too long ago the ever smooth singer/The Voice fav Alicia Keys released her sixth album HERE and now Keys and producer Kaytranada have joined forces for a new track, titled “Sweet F’in Love” which is indeed quite sweet. Swizz Beats, who is blessed enough to be married to Keys, released the track via his SoundCloud. Keys also tweeted the track with some posi 2017 vibes…