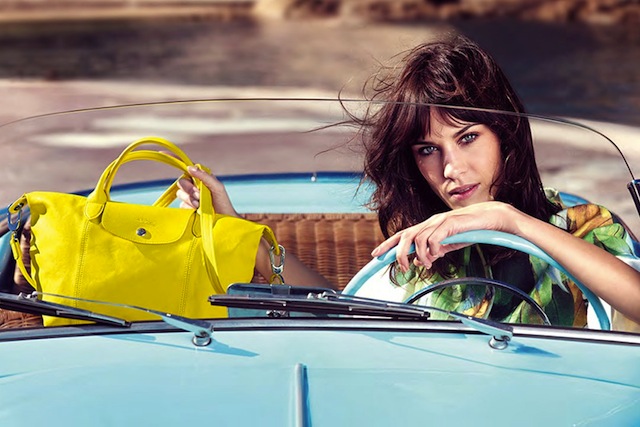 It’s official, Alexa Chung is the new face of Longchamp for the spring 2014 campaign imagery shot in St. Tropez. The campaign marks the twentieth anniversary of Longchamp’s classic Le Pliage bag and will also include a short film which is set to debut at New York Fashion Week next year as well.

So far it’s juts the two images that have surfaced so far, but we’ll update you as soon as more are released. 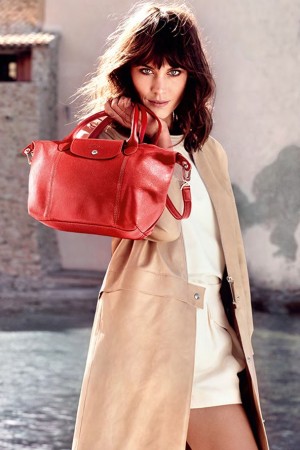