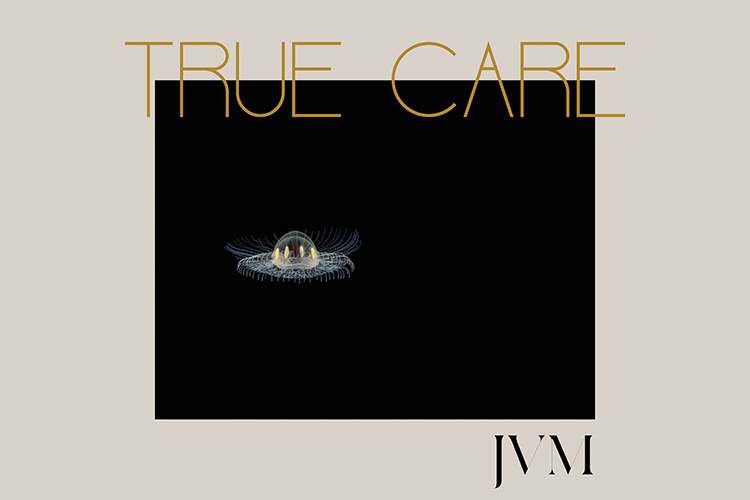 Just over a week ago, Irish singer-songwriter James Vincent McMorrow dropped the news that he would be releasing True Care this Friday May 26. His fourth full-length album follows closely on the heels of September 2016’s We Move, the LP marks McMorrow’s first step in transitioning from his folk roots to a more minimalistic R&B approach, co-producing alongside Nineteen85 (Drake’s producer) who also lent his musicianship to the record. The collaborative nature helped encourage McMorrow to reach new depths of his craft and delve into different genres. True Care continues down this path, reminiscent of Bon Iver’s latest 22, A Million. Both Justin Vernon and McMorrow expanded on their sound to infuse elements of an array of genres – soul, electronic and R&B fittingly set the background to their meaningful lyrics and haunting vocals.

Speaking on the record’s opening track, “December 2914”, McMorrow states that he: “…had this date, December 2914, which [he] was writing towards. Not in a specific, ‘what will it be like in the future’ kind of way.” Set against evocative background vocals, the thoughtful lyrics paint a picture of self-reflection and awareness rather than that of a futuristic world. Title track “True Care” emphasizes McMorrow’s masterful abilities as a storyteller, his words conjuring vivid imagery with each clap of the beat. “Thank You” is a playful, electronic track whose sound would best amplify and resonate throughout the crowd of a summer music festival.

Sometimes less is more, but not in McMorrow’s case. Wasting no time between his latest releases, he has sharpened his skills as both a songwriter and musician, with True Care serving as a strong testament to that.