Album Review: ‘Sugar at the Gate’ by TOPS 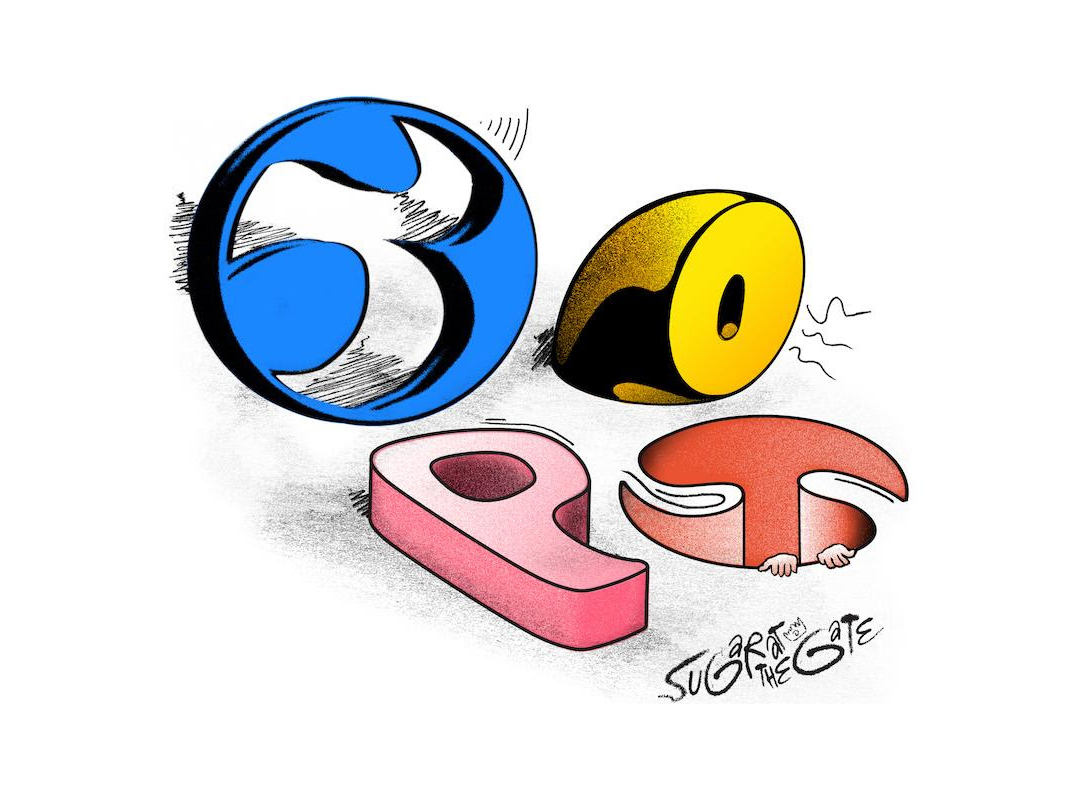 The return of Montreal indie/synth infused outfit TOPS after nearly three years arrives in the form of Sugar at the Gate; an enjoyable listen from start to finish, bathed in a warm and inviting glow that reveals itself more as each track seamlessly unfolds into the next.

Relocating to Glendale, California for the recording of the album was a clear indicator of the ambitious path TOPS were embarking, reflecting in the sound of Sugar at the Gate. Previously released tracks “Petals” and “Dayglow Bimbo” perfectly follow one another as two of the album’s strongest tracks; “Petals” boasting dreamlike harmonies and delicately plucked guitar parts while “Dayglow Bimbo” is awash with tasteful reverb and brings Jane Penny’s airy vocals to the forefront. “Hours Between” serves as Sugar at the Gate’s gentle pinnacle. Penny’s soothing voice sings eloquently against each controlled hit of drummer Riley Fleck’s kit; “How will I know? / When will I know? / We’re not coming back / We’re not going home”. While each track on Sugar at the Gate is consistently mellow and sets a blissful environment, it bursts with thoughtful lyrics that pose open-ended questions and stick in the back of the listener’s mind long after the eleven tracks have played out.

Maintaining a hands-on approach when it comes to their sound, self-recording and producing most of their work thus far, continues to pay off for TOPS with Sugar at the Gate; another genuine and sparkling gem to add to their crown.