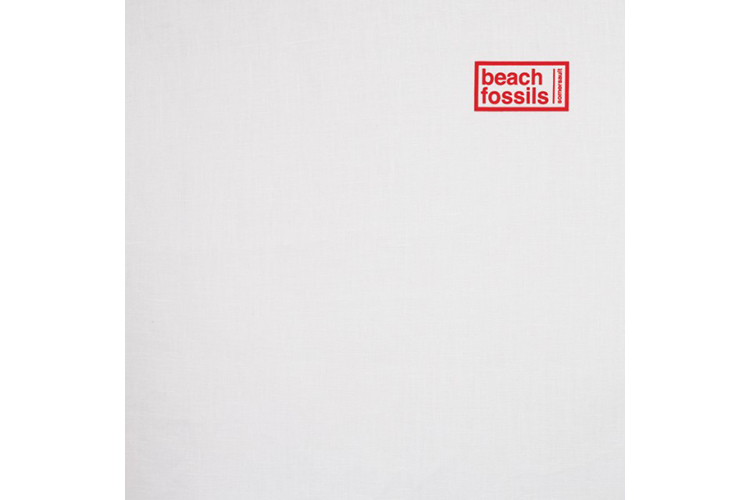 Brooklyn-based indie group Beach Fossils’ Somersault has returned after four years away. Marking their first full-length since 2013’s Clash the Truth and third effort to date, the new record will also be the band’s first with Bayonet Records, co-owned by frontman Dustin Payseur and his wife Kate Garcia. Having a tight grasp on the creation of Somersault evokes a natural and laidback sound from Beach Fossils; one we may have already come to expect from the trio, but improved upon and wound tighter.

Having previously shared some of the album’s tracks including “Saint Ivy”, “Tangerine”, “This Year”, “Social Jetlag” and “Down The Line”, longtime and new listeners alike were given a taste of the expansion of Beach Fossils’ sound. The orchestral accompaniment of strings, violin, flute, cello and saxophone throughout Somersault’s eleven tracks push the band out of their lo-fi comfort zone, while maintaining the dreamlike state they have always possessed. “Tangerine” features Rachel Goswell of Slowdive whose equally ethereal vocals, softly woven between the hauntingly beautiful sound of violin, matches fittingly against Payseur’s. The piano and flute in “Social Jetlag” cascade over the listener like a waterfall, reaching a gentle crescendo before trickling down again. “Be Nothing” serves as the second last track to close out Somersault, building up with Payseur’s soft vocals and tambourine shakes before erupting in a glorious electric guitar riff.

The natural chemistry shared between Beach Fossils is stronger than ever, making Somersault a refreshing and memorable record.

Buy the record on June 2nd on Bayonet Records.