Album Review: ‘Soft Sounds From Another Planet’ by Japanese Breakfast 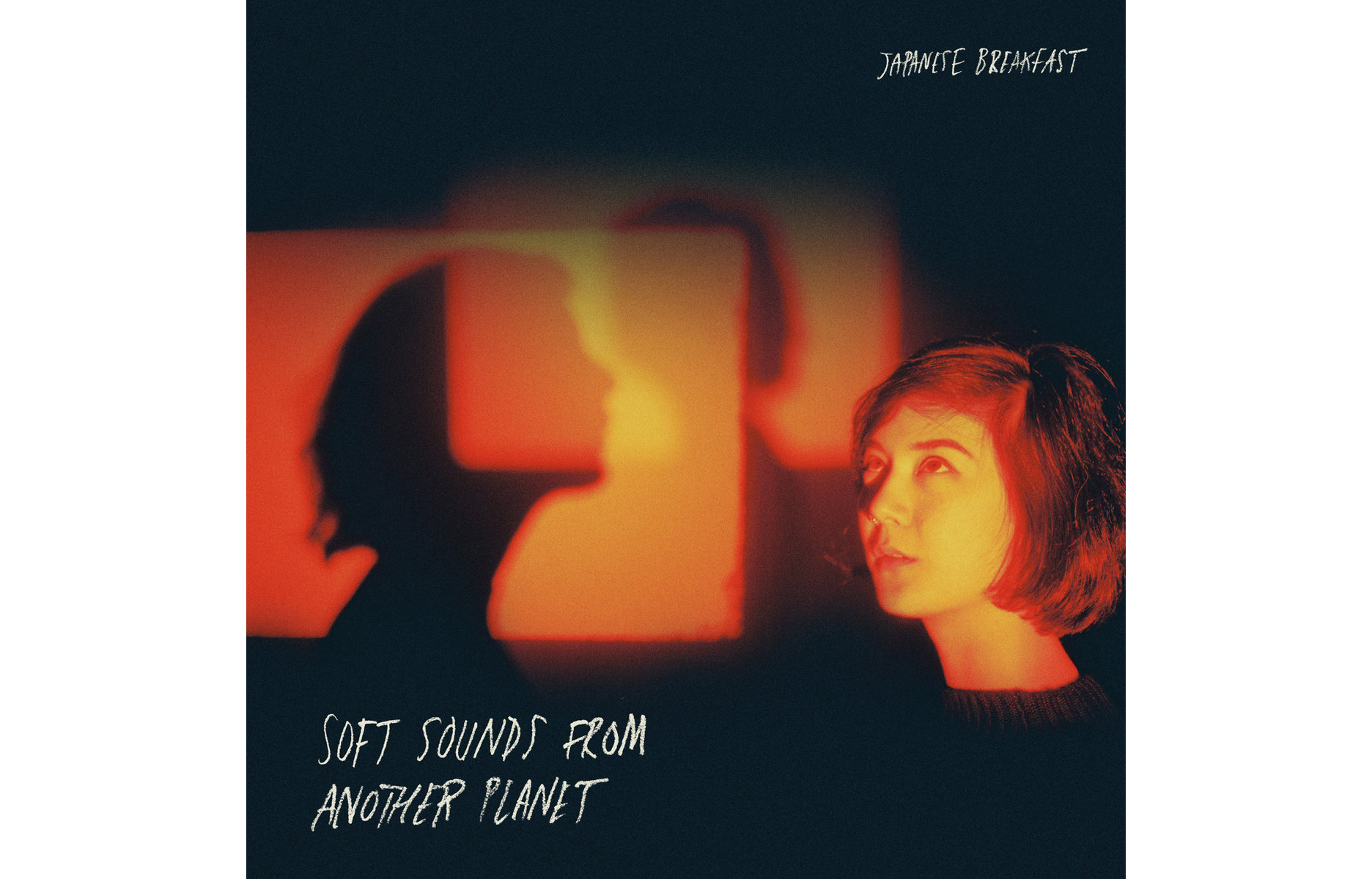 Making waves since last year’s release of her critically acclaimed debut Psychopomp (a painful testament to the death of a parent), Japanese Breakfast’s Michelle Zauner tosses away any notion of a sophomore slump with Soft Sounds From Another Planet. Continuing with the exploration of navigating the rough waters of grief, the record looks to the cosmos for a source of inspiration and aid. Zauner’s use of space “…as a place of fantasy” translates throughout Soft Sounds’ ethereal, twelve tracks; delicately guiding the listener on a cathartic and evocative journey.

Album opener “Diving Woman” is an expansive and lush number, spanning over six minutes and building momentum for the tracks to follow. Pierced by wailing guitars, Zauner’s airy yet powerful vocals are emphasized with each wistful croon of “I want it all.” Previously released single “Machinist” kicks off with a broody, inviting monologue (“Do you trust me? Can you feel it?”) before bursting into a synth-infused, danceable chorus and an incredibly sexy saxophone solo. “Boyish” serves as the perfect song with which to hash out your feelings of an unreciprocated crush, soaring with painfully relatable lyrics like “I want you, and you want something more beautiful.” The raw, gritty guitar of “12 Steps” helps it succeed in standing out significantly from the record’s other tracks.

While the first half of Soft Sounds From Another Planet is accentuated by more of a hopeful and rejuvenating tone, the second digs deeper into darkness. “Body is a Blade” builds to a mesmerizing, synth-driven bridge while Zauner delivers incredibly poignant lyrics like “Try your best to slowly withdraw from the darkest impulses of your heart / Try your best to feel and receive / Your body is a blade that cuts a path from day to day.” The gentle, lullaby-like “Till Death” weaves between the rhythm of melancholic horns before transitioning into the haunting, acoustic “This House”, touching on the heartbreaking loss of Zauner’s mother in lyrics like “I guess I owe it to the timing of companions / I survived the year at all.” Instrumental closer “Here Come the Tubular Bells” concludes with the dark gong of church bells that ring in your ears long after the record is over.

With Soft Sounds From Another Planet, Zauner continues to share her graceful evolution, both as an artist and human being, within somber storytelling and experimental snippets. Her unabashed sincerity helps propel the listener through a dreamy realm of self-exploration, offering tastes of an array of genres and making for one of the year’s absolute best records.