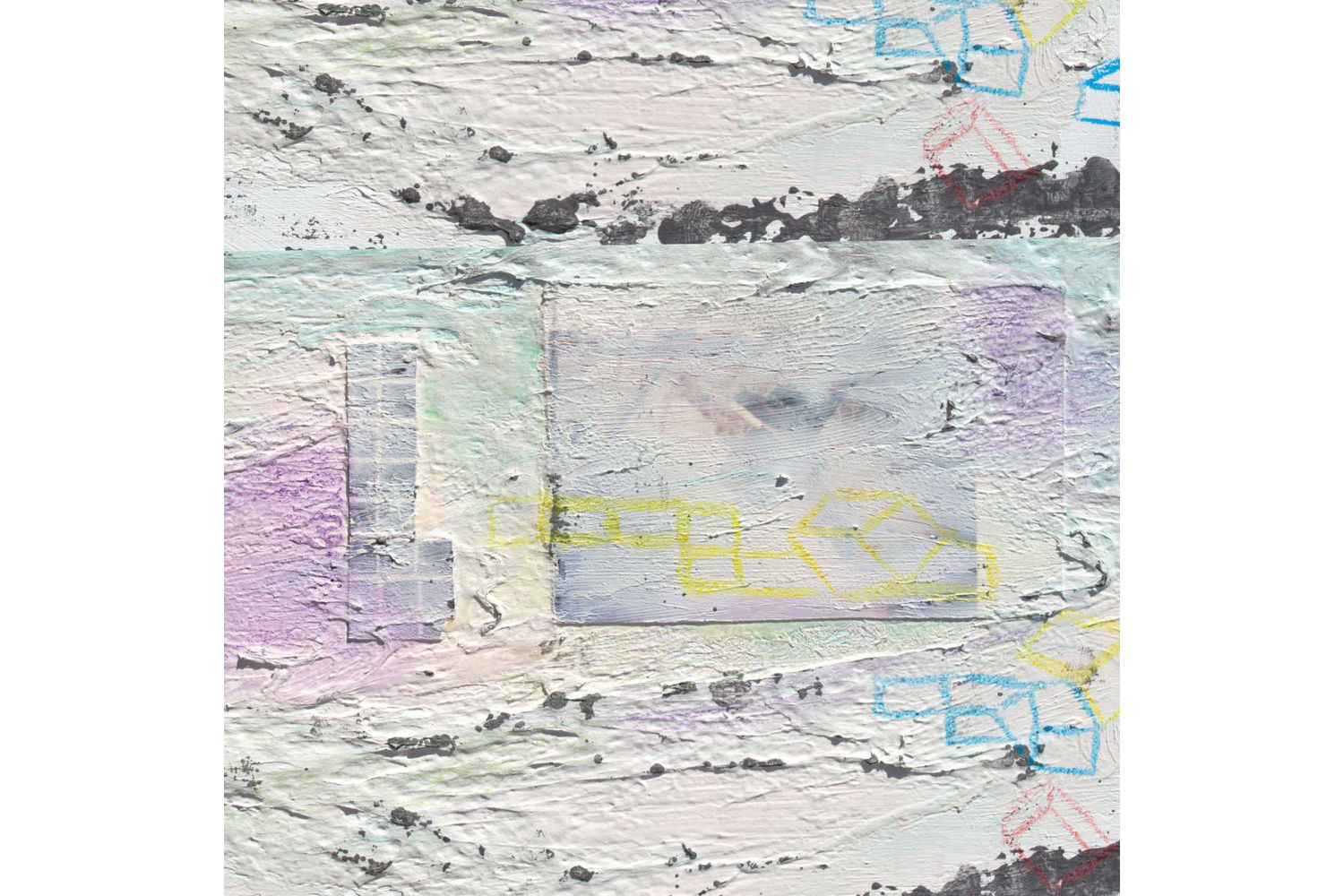 Beloved collective Broken Social Scene have been paving the way of their native Toronto’s music scene, and ultimately that of indie music, for nearly twenty years. Their abundant rotation of exceptionally talented members, slew of successful side projects and down to earth, familiar energy is truly unlike any other and deeply resonates with listeners, both young and old. On Hug Of Thunder, BSS triumphantly return after a seven-year hiatus that saw band members Kevin Drew, Brendan Canning and Leslie Feist (among others) fostering their creative talent with the release of strong, solo albums. Hug Of Thunder is exactly that – a gentle embrace that jolts your heart back to life, even if you had yet to accept it was dead.

On their fifth full-length, Broken Social Scene welcome newcomer Ariel Engle, fellow member Andrew Whiteman’s partner and the other half of their band AroarA, with open arms. Her airy, hypnotic vocals fit perfectly with those of BSS’ powerhouse women Emily Haines, Amy Millan and Leslie Feist, serving as the driving force behind standout tracks “Stay Happy” and “Gonna Get Better”. While Hug Of Thunder doesn’t lack in upbeat anthems (the Haines-lead “Protest Song” and first single “Halfway Home” make for two of the record’s catchiest numbers), the focus is on the low-key ballads. Drew-lead “Please Take Me With You” is a subtle heartache reminiscent of classics heard on their debut You Forgot It In People while title-track “Hug Of Thunder” swells with Feist’s vocals and the timid pulse of a drum-machine.

Broken Social Scene are built on the intimacy and complexity of each member and their relationships with one another. While the average group would disperse after almost two decades spent closely together, they remain strong and burst with respect and adoration for one another. Hug Of Thunder is a testament to the power of friendship in a world that is all too quick to undermine its importance.

Hug Of Thunder is out July 7th.