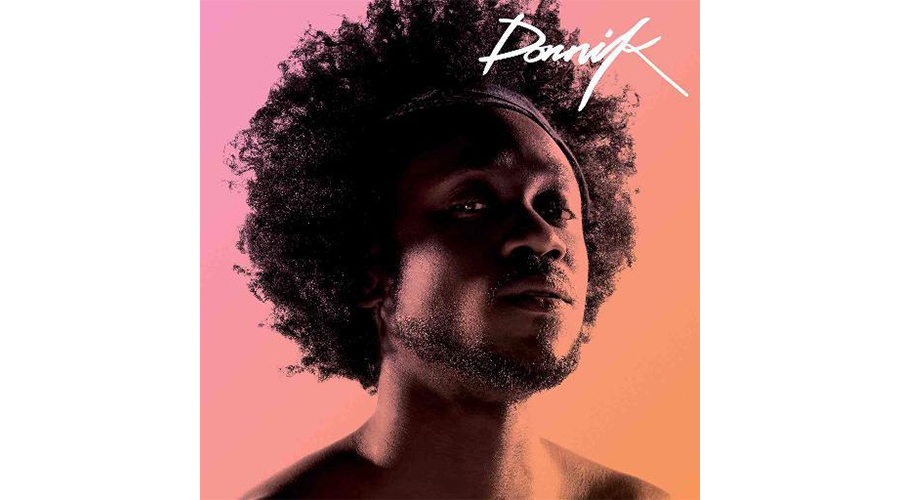 Think of your favorite R&B singers of the moment, those who draw from the classics of the past but know how to innovate, and place Dornik firmly in that bunch. Hailing from Croydon and known as the British Miguel, the singer, songwriter, and producer started out as Jessie Ware’s drummer until she heard his vocals and raved about them. We’re glad she did because his debut album is packed with feel-good tunes, the kind of record you can play for an entire summer.

His smooth voice puts him in the sights of The Weeknd and Prince. His album has that groovy 90s R&B feel (“Chainsmoke,” “Shadow”) as well as some great dance tracks (“Strong,” “Drive”) to jam to. It’s a proper R&B record that doesn’t rely on fluff and we hear echoes of the late great Michael Jackson in his style and inflection. In addition, Dornik is a great songwriter (“I don’t know how you do it / Make me take another hit / I’m addicted to your lips, girl / Chainsmoke”). With so many artists struggling to throw it back to the 80s and 90s, Dornik’s approach feels effortless, light, and easy which makes for a beautiful listen.

Dornik’s debut self-titled and self-produced album is out this Friday via PMR Records.