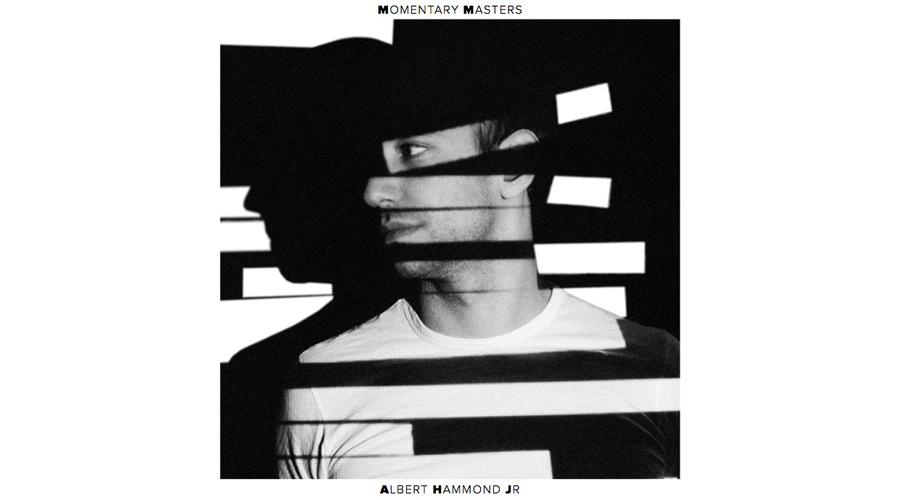 Albert Hammond Jr. announced his third solo album Momentary Masters, the first in five years. Out on July 31st (Vagrant/BMG), it follows up 2006’s Yours To Keep and 2008’s ¿Cómo Te Llama? Since his last album, Hammond got married and moved to upstate New York. Momentary Masters seems to reflect this change of pace and new stage in his life but doesn’t let up on the creativity we’re used to from the The Strokes guitarist.

“I feel like the best songs I’ve written, as soon as I was done, I was like, ‘Oh my God, I did it!’ But in that split second that it comes, that feeling goes,” Hammond Jr. explains. “It’s the same thing when you find complete happiness, you find this complete low. I feel like that’s what being creative is: It’s you bouncing with emotion and what you capture in those bounces. Accept where you are and use it.”

You can hear the first single “Born Slippy” on Soundcloud now: