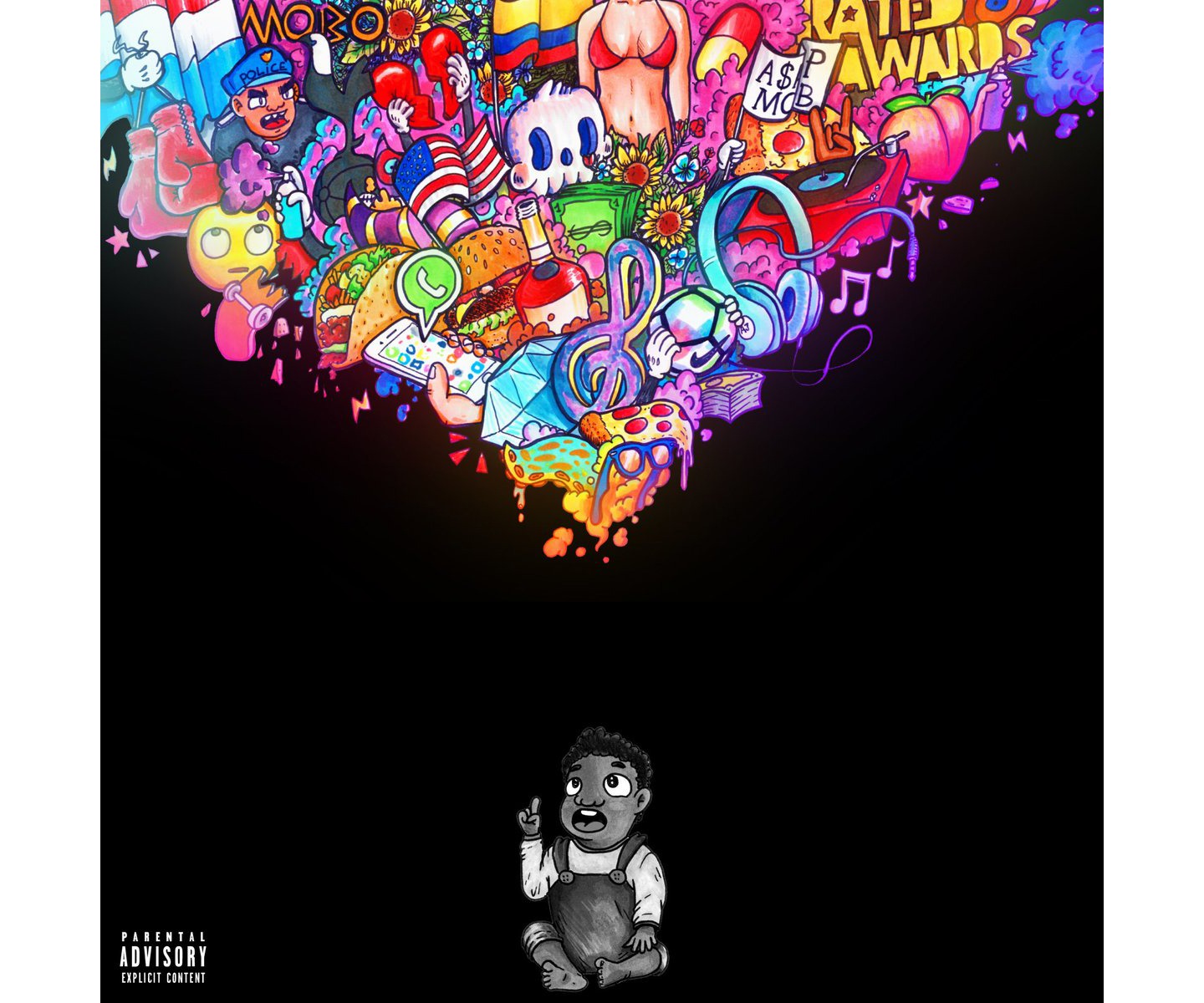 Premiered as the World Record of the day by Zane Lowe on Apple’s Beats 1, “Pasta” follows AJ Tracey being included on the long list for BBC Sound of 2017. The London MC will release the Lil Tracey EP on December 2.

Take a listen to “Pasta” below.