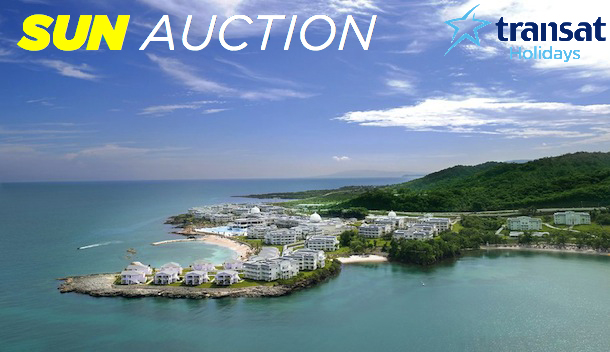 Maybe you’re still out shopping the tail end of those extended Black Friday sales, but we’ve got quite the scoop to share, so listen up!

Just in time for the blustery cold weather, Air Transat is set to launch their very first Sun Auction on Monday December 1st, aka Cyber Monday. How it works, is you simply tweet in your bid (starting bids begin anywhere between $1 & $20) with #SunAuction and the lot number found on their dedicated microsite, to win a fabulous all expenses paid vacation for way less than the original price! The best part is, anyone can partake in the auction and 100% of the proceeds will go to SOS Children’s Villages Canada, an awesome organization that provides orphaned and abandoned children with a safe and loving home and also aims to help strengthen vulnerable families.

Flight packages up for grabs will be for two to four people, departing from Toronto, Montreal, Quebec City, Edmonton, Calgary, and Vancouver, transporting you to one of the fabulous Air Transat destinations listed on their microsite. There will be twenty packages in total across all departure cities, but only one high bidder for each, so be sure to follow the microsite very closely on Monday to get your bid in! See all the packages which are live now here.

Who wouldn’t love a break away from this harsh winter for a ridiculously low price?! But you’ll have to be quick, the first auction will open starting at 9am EST and go till 7:15pm, on the microsite as well as on Air Transat’s twitter @AirTransat with the hashtag #SunAuction.

See all the packages revealed! 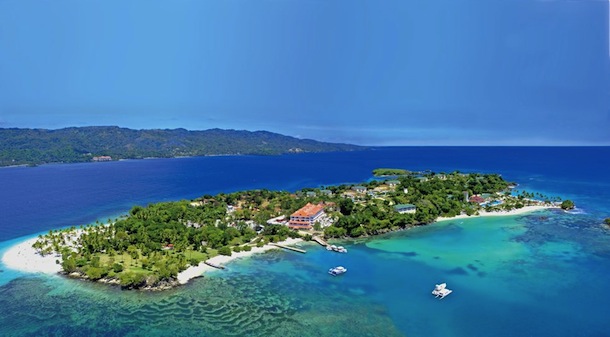 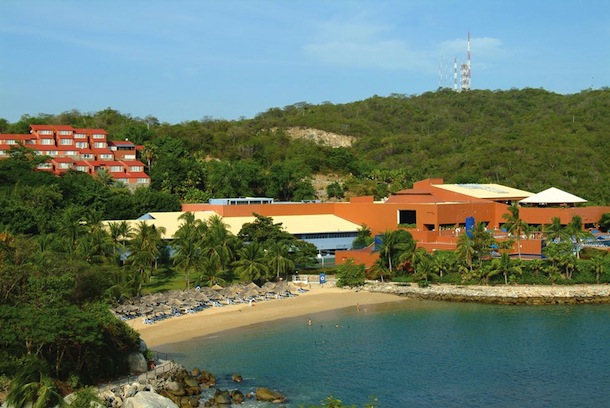 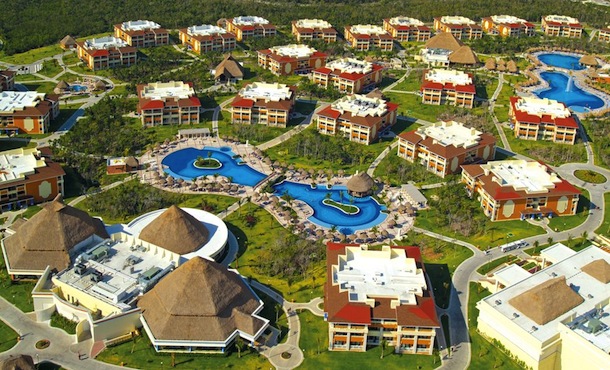 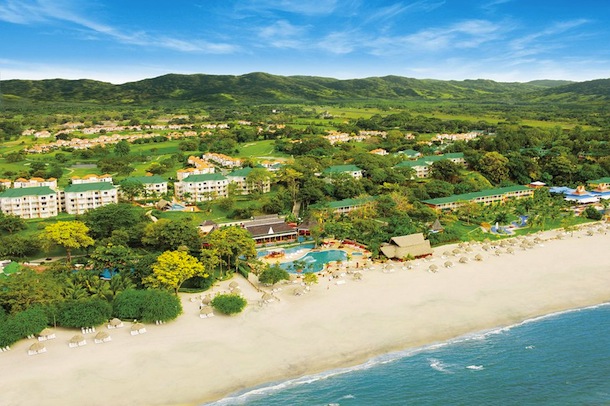 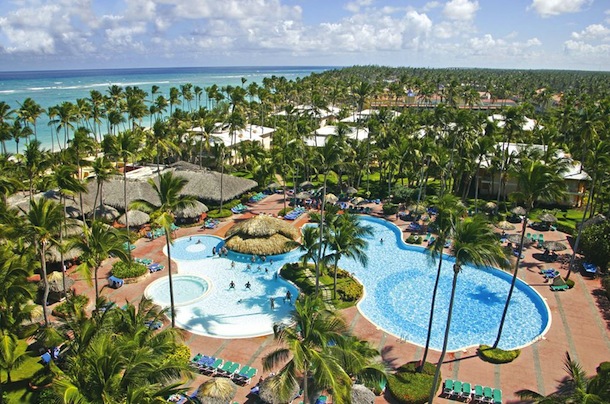 This post was created in partnership with Air Transat.