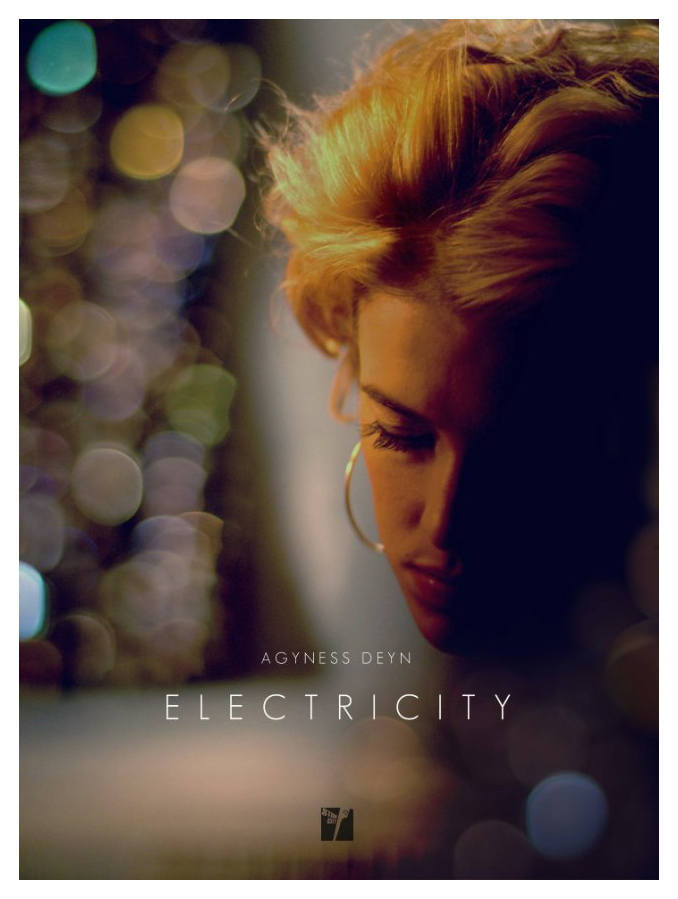 After news of model Agyness Deyn being cast in Joe Fisher’s film adaptation of his book by the same name this striking film poster has circulated staring the model main character. The film will centre on “a journey seen through the eyes of a young woman with epilepsy that brings extraordinary hallucinations as she searches for her long lost brother,” according to IMDB and is set for release sometime in the next few months.

The Bryn Higgins directed film trailer has yet to circulate yet, but we’re sold already by this poster, don’t you agree?