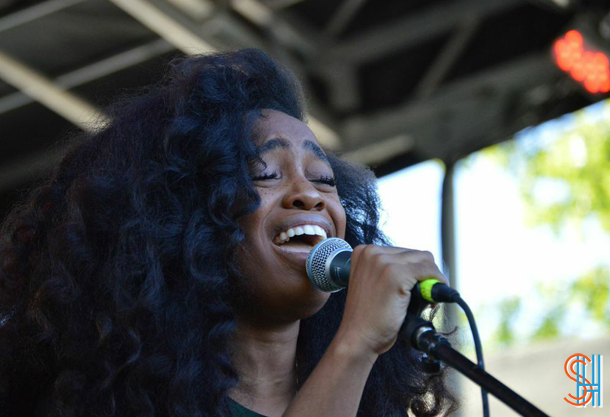 The second and final day of Afropunk Festival 2014 was marked by tons of sunshine and an insane lineup. The acts on the Red Stage can be best described as “futuristic fly ish.” Rapper and singer Princess Nokia performed dance tunes influenced by world music and different cultures. Afro-futurist and Bronx native Gordon Voidwell sang silkily over electro-R&B  and pop beats. TDE’s resident singer and darling SZA drew a massive crowd and captivated us with her impressive range. Odd Future spinoff funk and soul band The Internet wooed us completely. Syd tha Kid and Matt Martians know how to play to a crowd. We’ve heard a lot about Lolawolf and were pretty excited to see Zoe Kravitz perform. Described as the band for people who don’t like to stick to just one genre, Lolawolf provides a wide range of sounds that never let you down. Rocking out for the ladies, Tamar-Kali  and The Tontons played explosive and sensual sets on the Green Stage. The immensely talented Meshell Ndegeocello played some old and new jams, going nuts on the bass guitar. D’Angelo wrapped up Afropunk’s 10th anniversary with a little help from his friends The Roots.

This year’s Afropunk was marked by a wide range of music, all celebrating the talent of African-Americans and members of the African diaspora. Several acts took this time to advocate for social and political issues as well as calling for greater unity. Not too shabby for an urban festival. We look forward to next year! 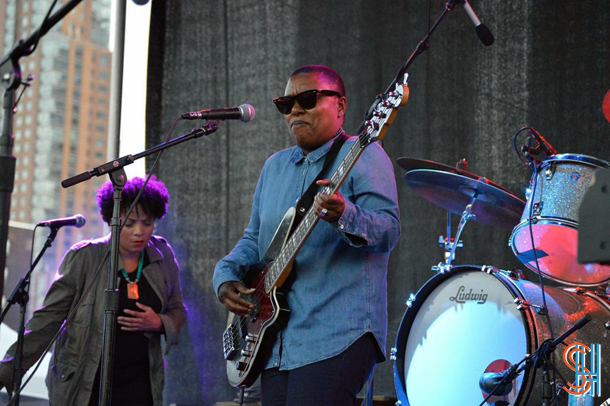 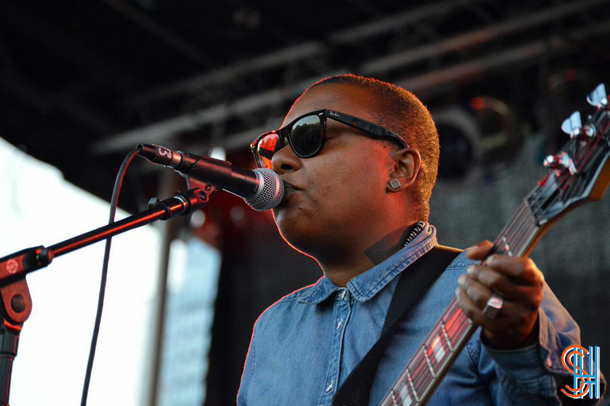 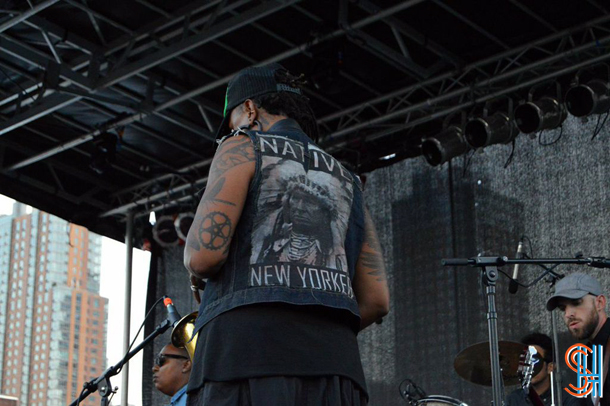 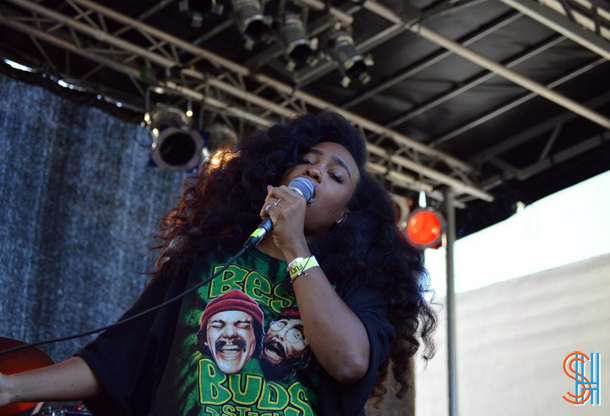 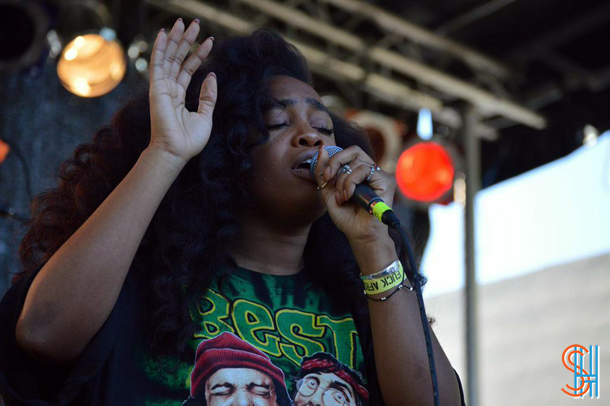 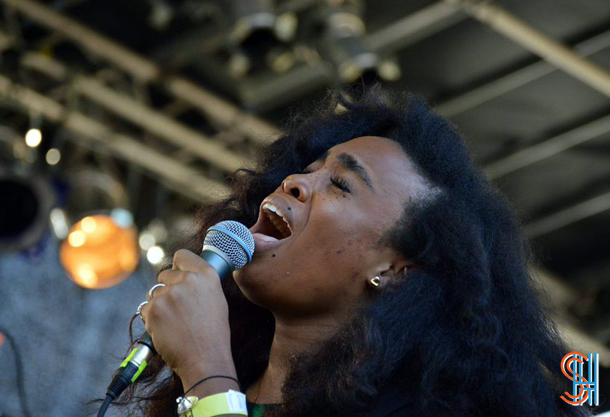 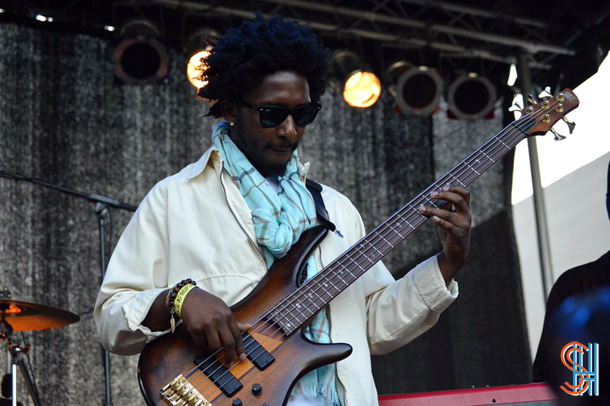 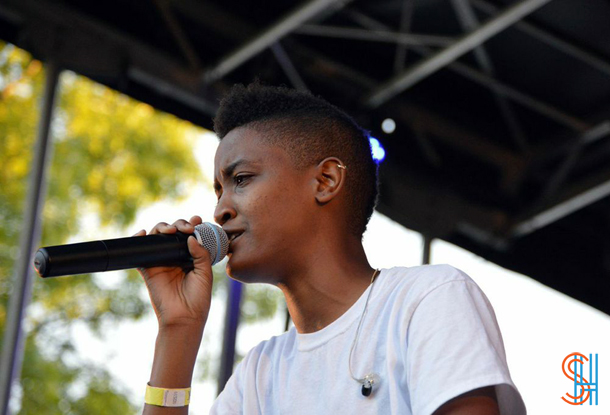 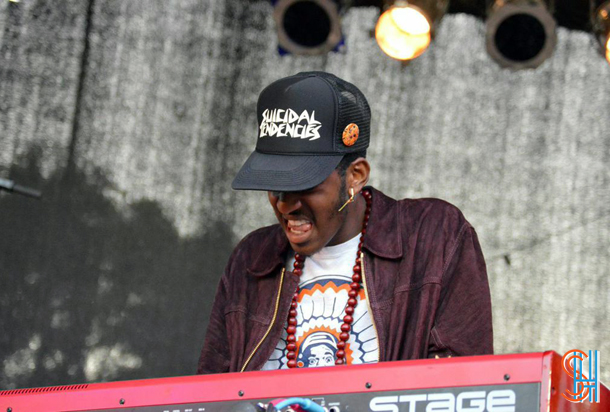 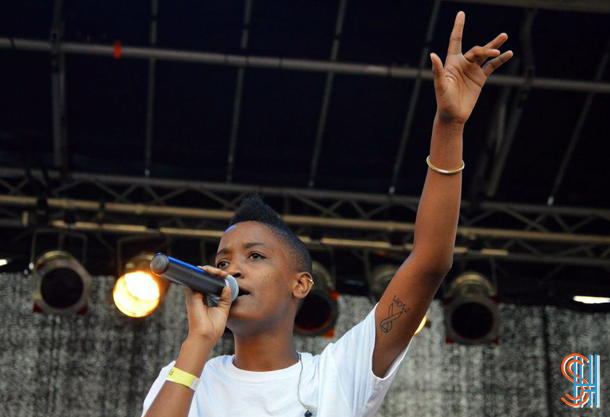 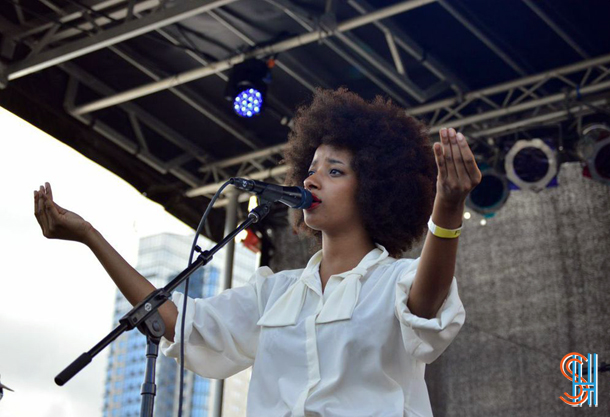 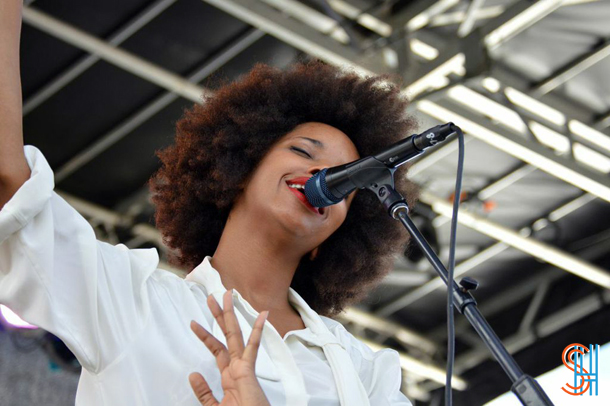 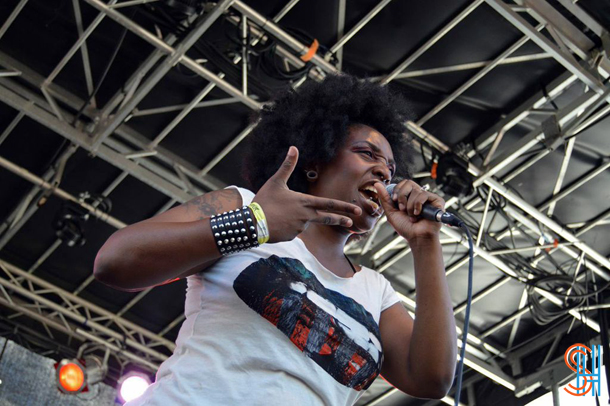 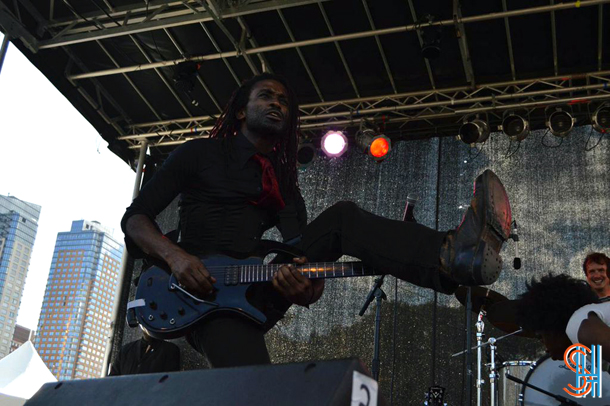 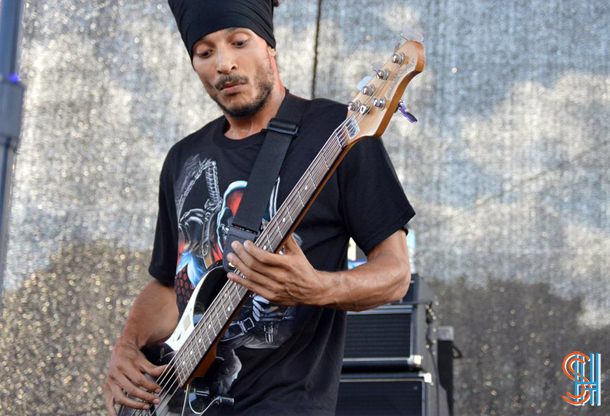 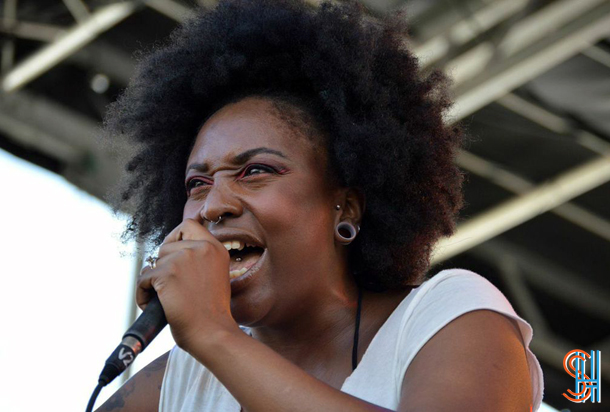 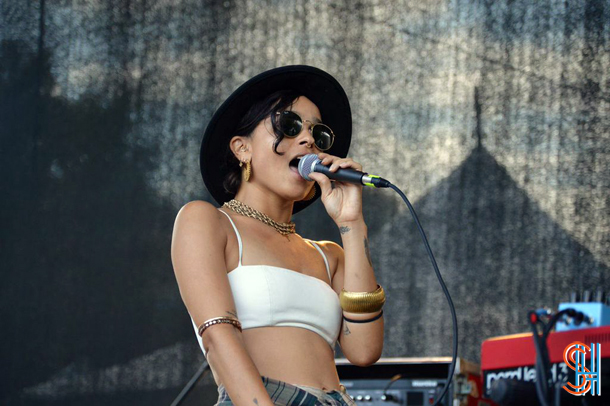 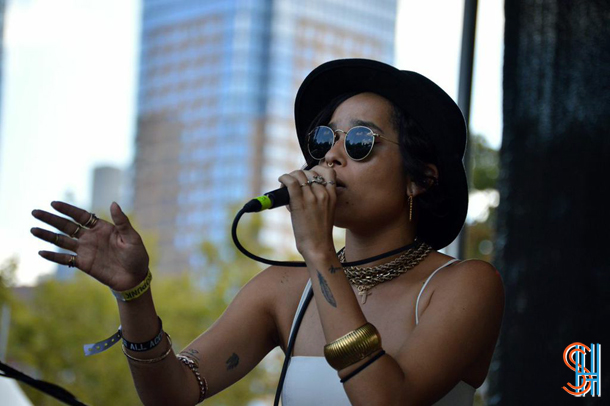 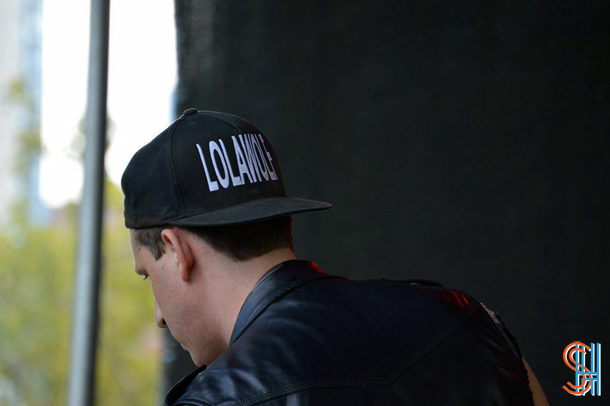 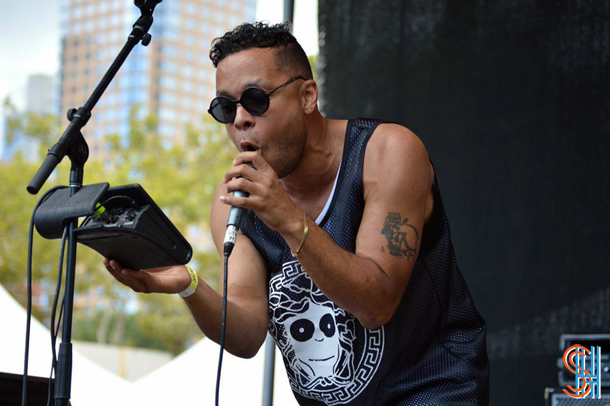 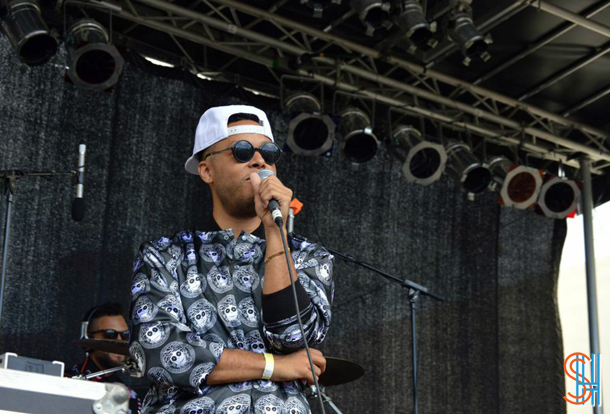 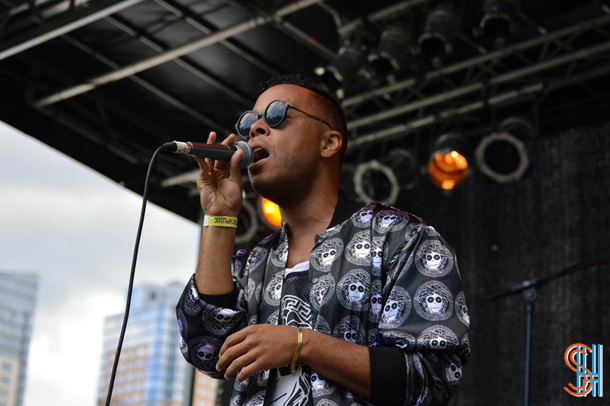 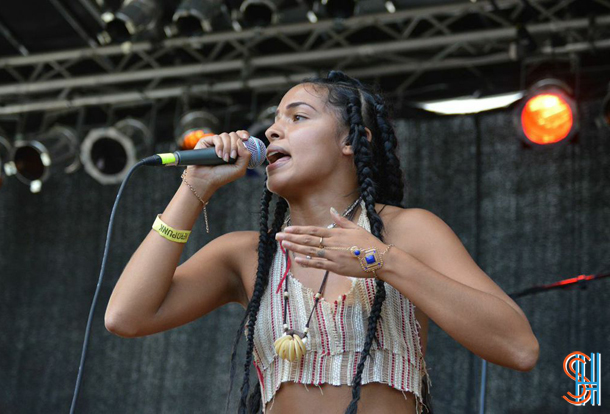 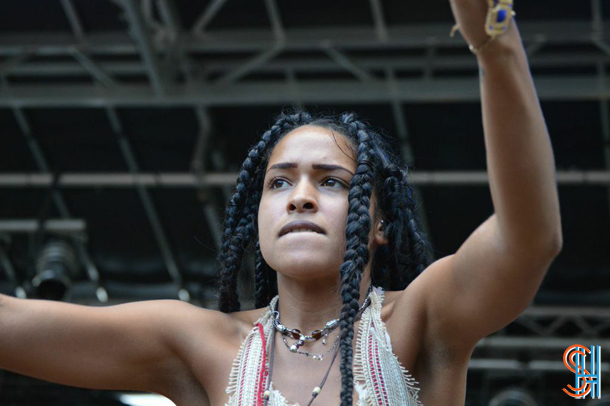 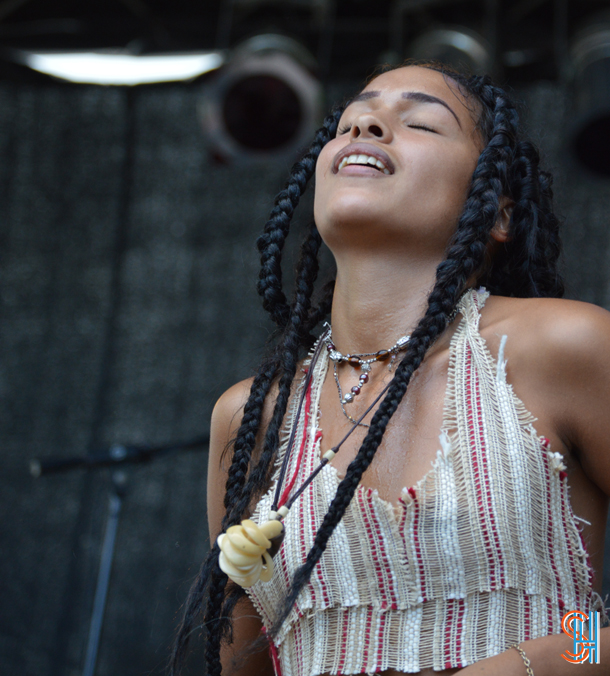