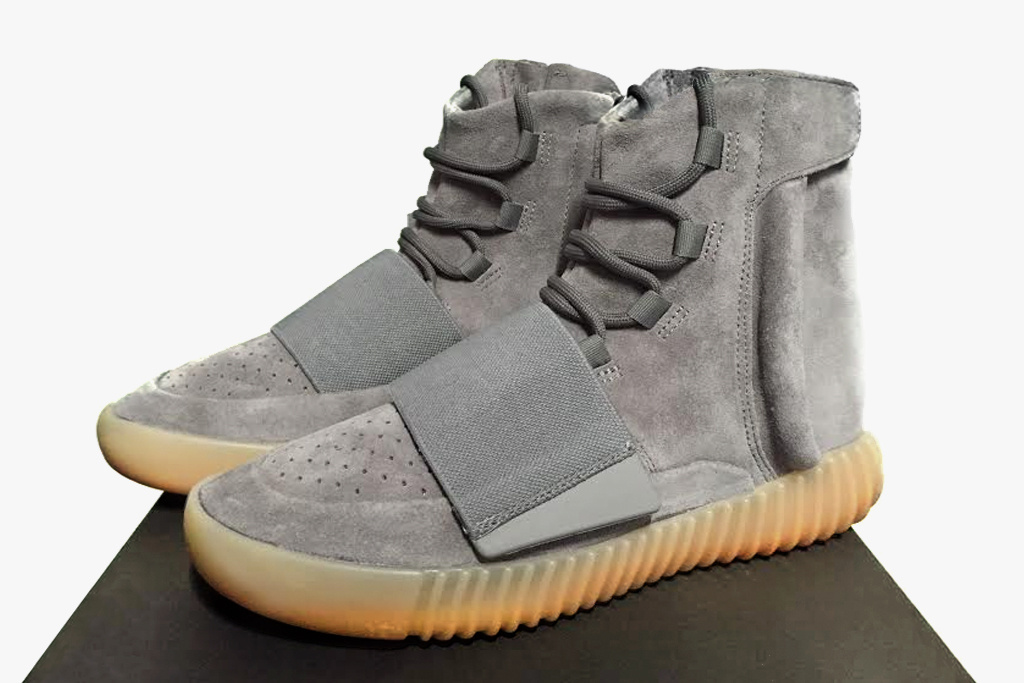 Yesterday Kim Kardashian-West Snapchatted a preview of the new adidas Yeezy Boost 750’s. Shown is all grey with monochrome laces, and a new feature including the glow-in-the-dark soles, the boots are not unlike his first release. A release date has not been set yet, though it appears that they will be rolling out soon since Kim K had stacks and stacks of boxes in her house, as seen in her snap. 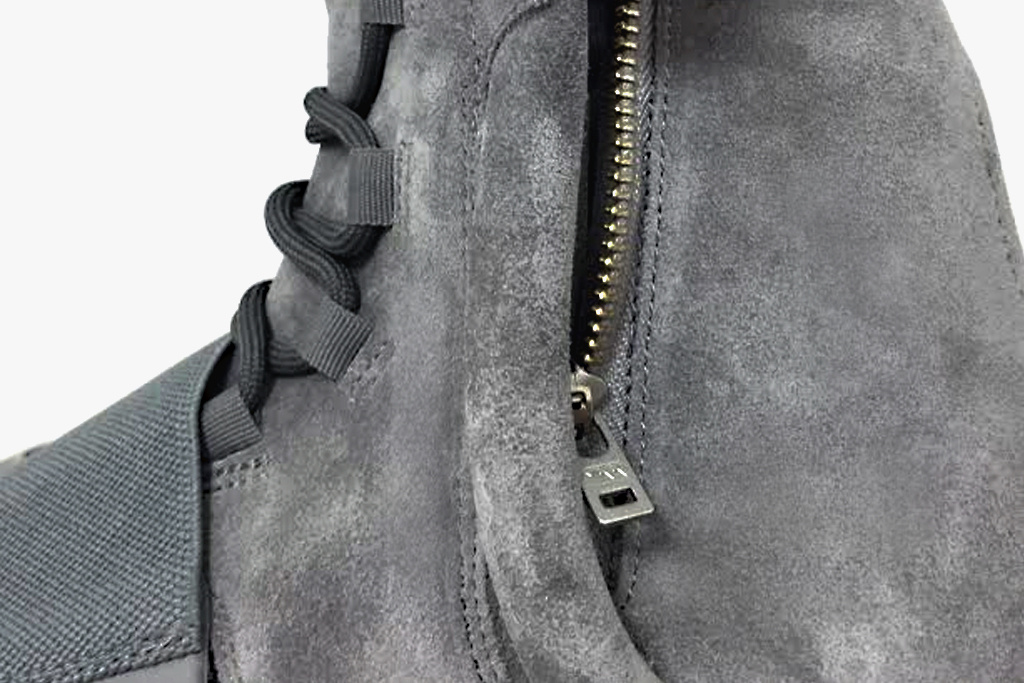 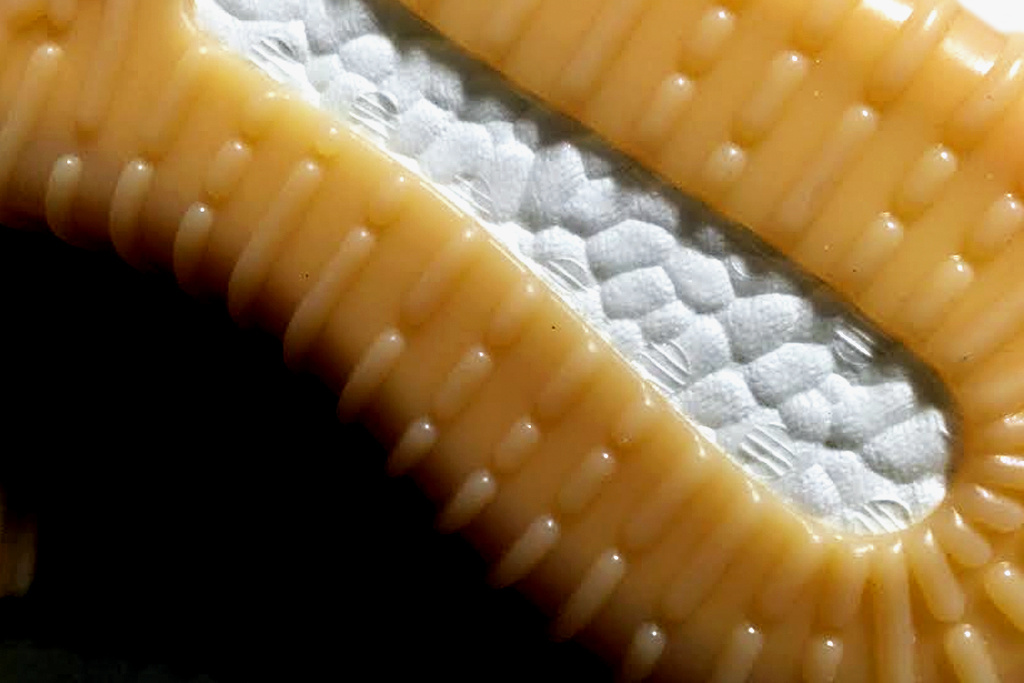