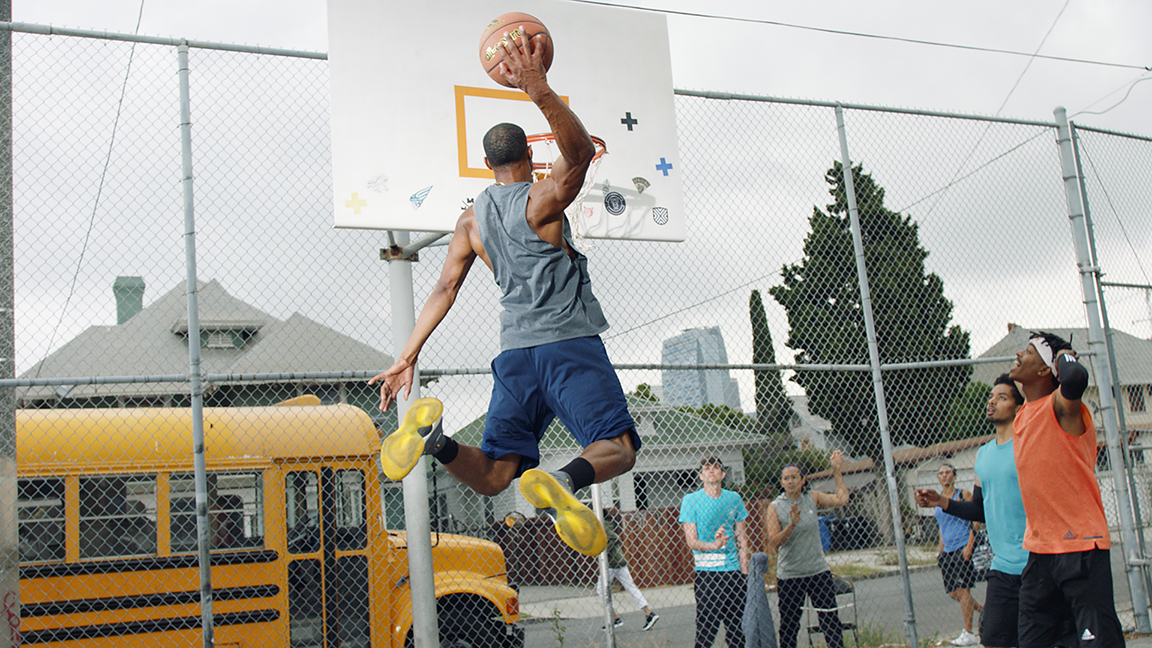 With the belief that all athletes can inspire positive change through creativity in sport, adidas has launched the newest chapter of their Sport17 brand campaign – “Create Positivity.”

The campaign film is scored to Pharrell and Kid Cudi’s “Surfin” and features contributions from quarterback Dak Prescott of the Dallas Cowboys, third baseman Kris Bryant of the Chicago Cubs, Candace Parker of the LA Sparks, shortstop Carlos Correa of the Houston Astros, wide receiver DeAndre Hopkins of the Houston Texans, center Joel Embiid of the Philadelphia 76ers and Robbie Rogers of the LA Galaxy.

Watch the campaign film above and visit adidas.ca for more information.