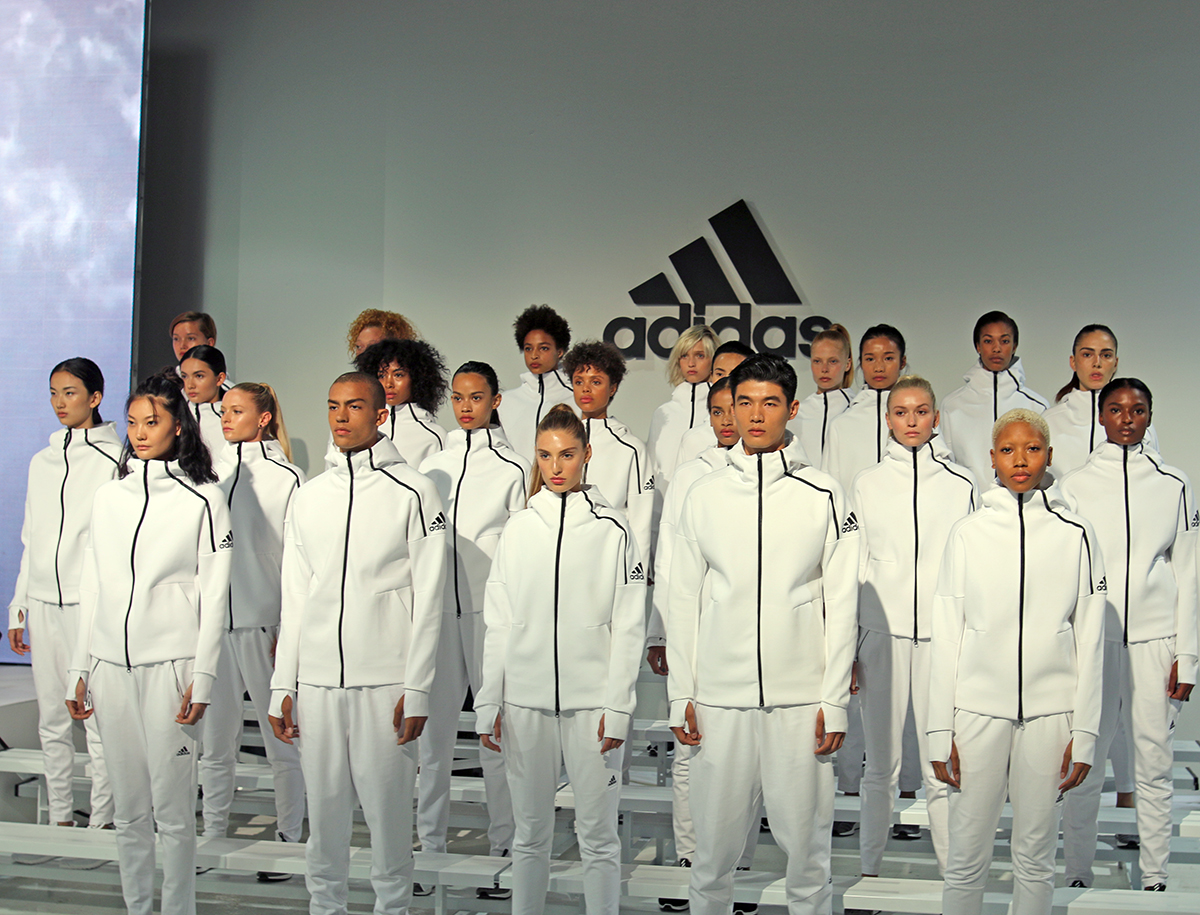 After announcing and debuting the new Z.N.E. (which stands for Zero Negative Energy) hoodie earlier this week, the newly minted adidas Athletics division threw a launch event in New York to roll out the full line. Featuring adidas pro athletes, dozens of models, the boys from Street Etiquette, and performances by Fetty Wap and Metro Boomin, the event also gave a hands-on look at the broader collection. Although the initial announce centered around the Z.N.E. Hoodie, the collection is an extensive range that runs the gambit on functional lifestyle pieces.

We wanted to create a new style for the brand. We wanted to look forward and not backwards. Through that, we needed to go talk to athletes, we needed to find out what things they would be looking for. – Rob Lee, VP of Design for adidas Training & Sportswear 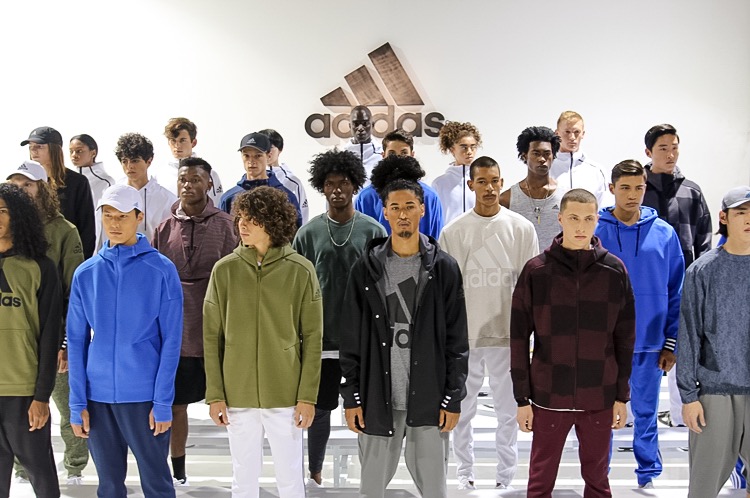 With the clear intention of going after that sweet spot in the market that Nike dominates with their Tech Fleece, the new Athletics division is a much-needed cross section for adidas. Intended to live comfortably between their Originals and sports divisions, Athletics is an athlete-focused collection that’s meant to separate itself from the booming market of sportswear.

The core value of the new division lies in the appeal of focus–each piece is meant to cater to the athlete wearing it, with performance as well as style in mind while training. The designs are quite minimal while utilizing advanced fabrics and keeping functionality in mind.

What you see here is the start of an identity for a category, just as equipment was back in the day. We’re really stubborn about creating an identity that doesn’t change over time, that evolves, but creates an aesthetic and a look that goes from material all the way to colour,” said Lee. 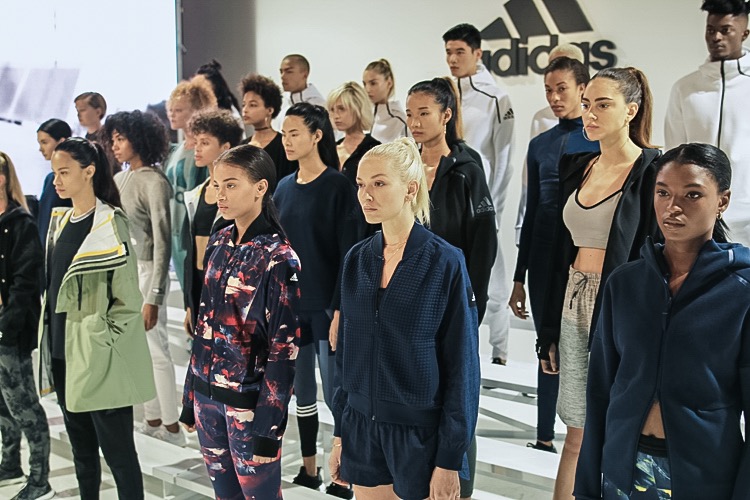 Athletics will help adidas venture into that all important lifestyle market, and considering the initial line also gets the thumbs up from New York lifestyle mainstays, Street Etiquette, we think it will make a strong impact. “They brought a whole tonality that was really fresh and not being used anywhere in the industry,” said Lee on their complimenting partnership with Street Etiquette.

The adidas Athletic’s first drop will be the Z.N.E. Hoodie which lands on September 7th in white, ice blue, collegiate navy, black, and olive cargo for men, as well as white, black, blue, red, vapour steel and collegiate navy for women. 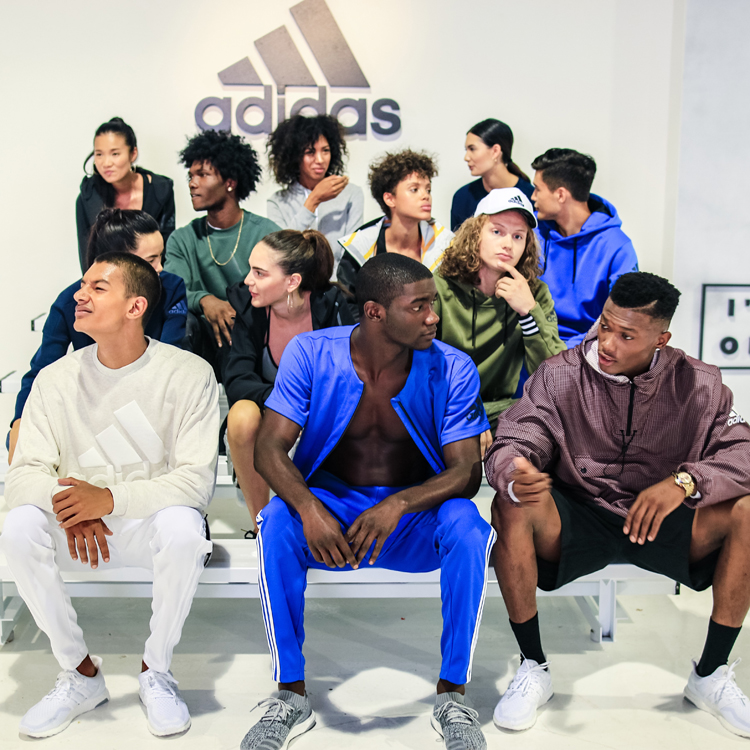 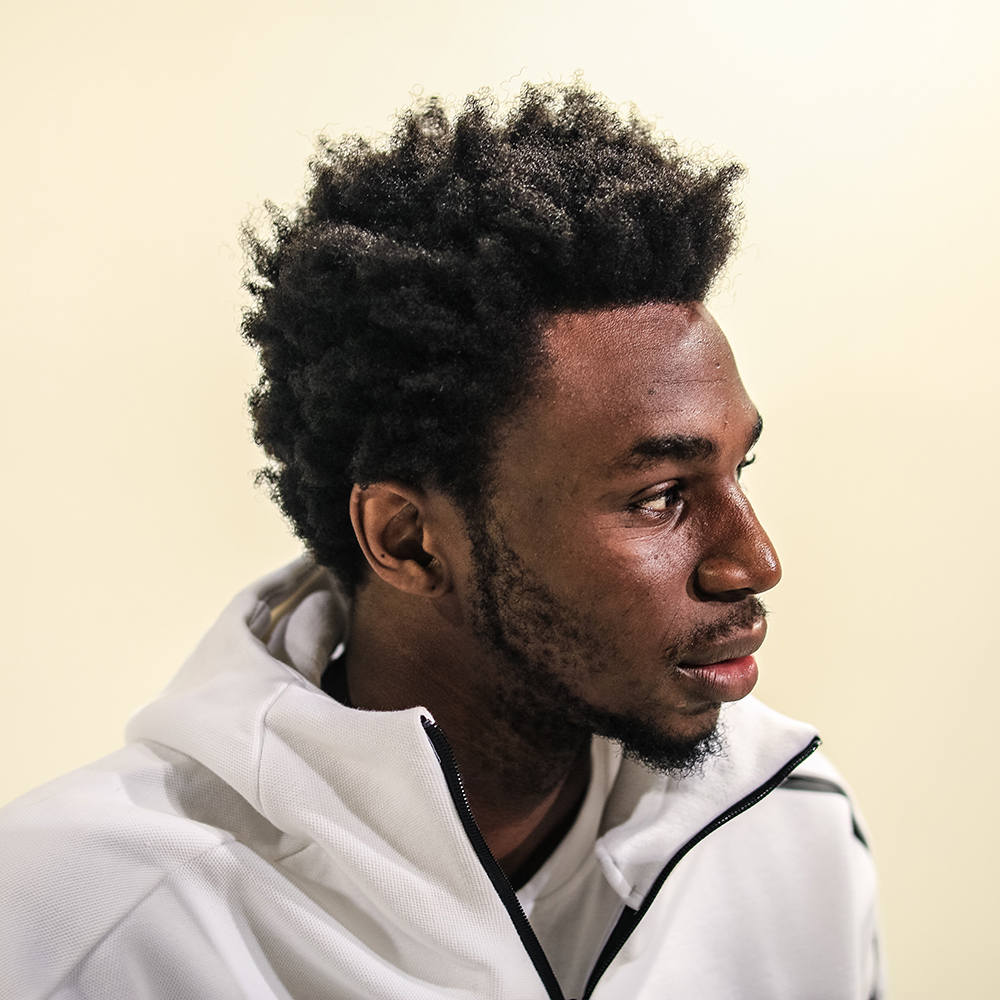 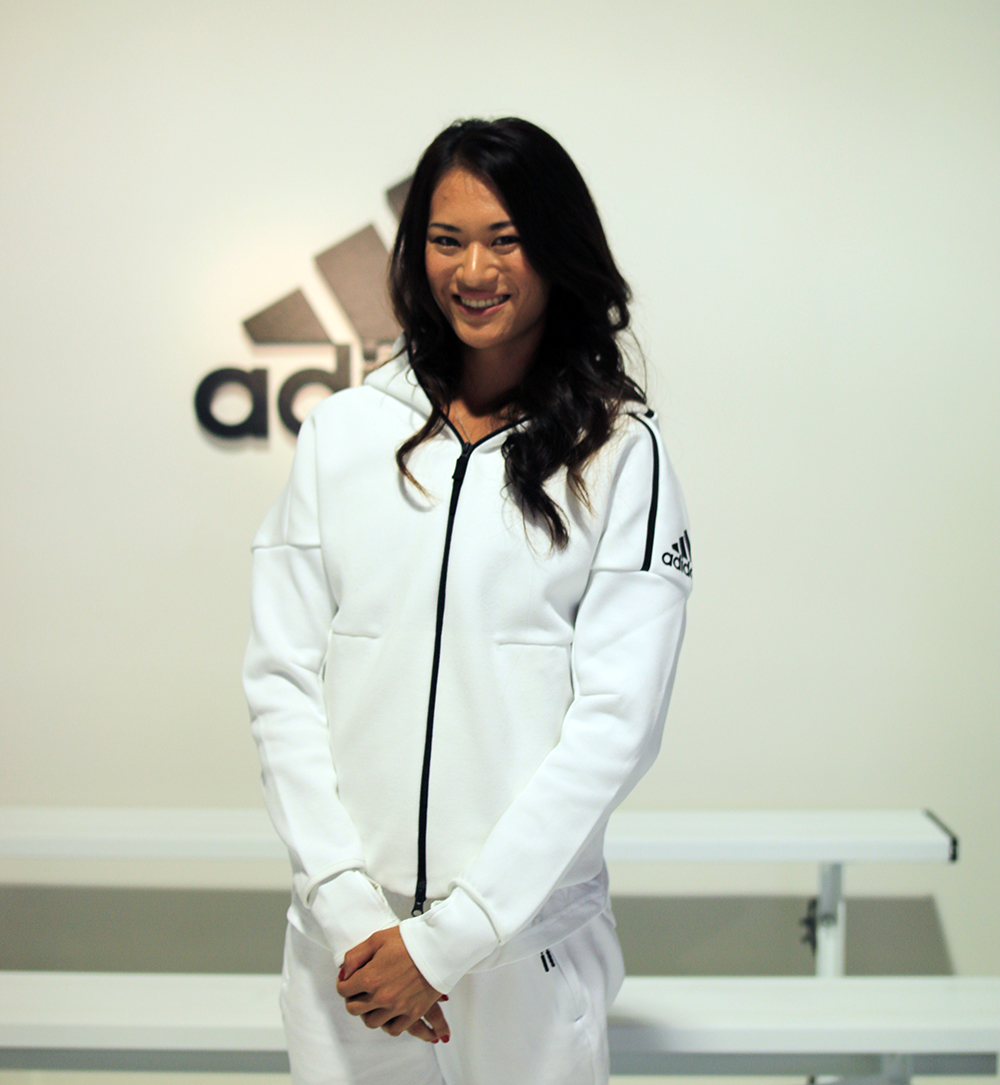 Following the Q&A, DJ/Producer Metro Boomin got the party started, before a surprise performance by rapper Fetty Wap of his sing-song gangsta love songs. During the fun, adidas ambassador A$AP Ferg stopped by, which of course had everyone going wild, especially the models perched casually around the space wanting selfies.

Stay tuned for the Z.N.E. Hoodie launch next week and take a closer look our photos from the launch event below. 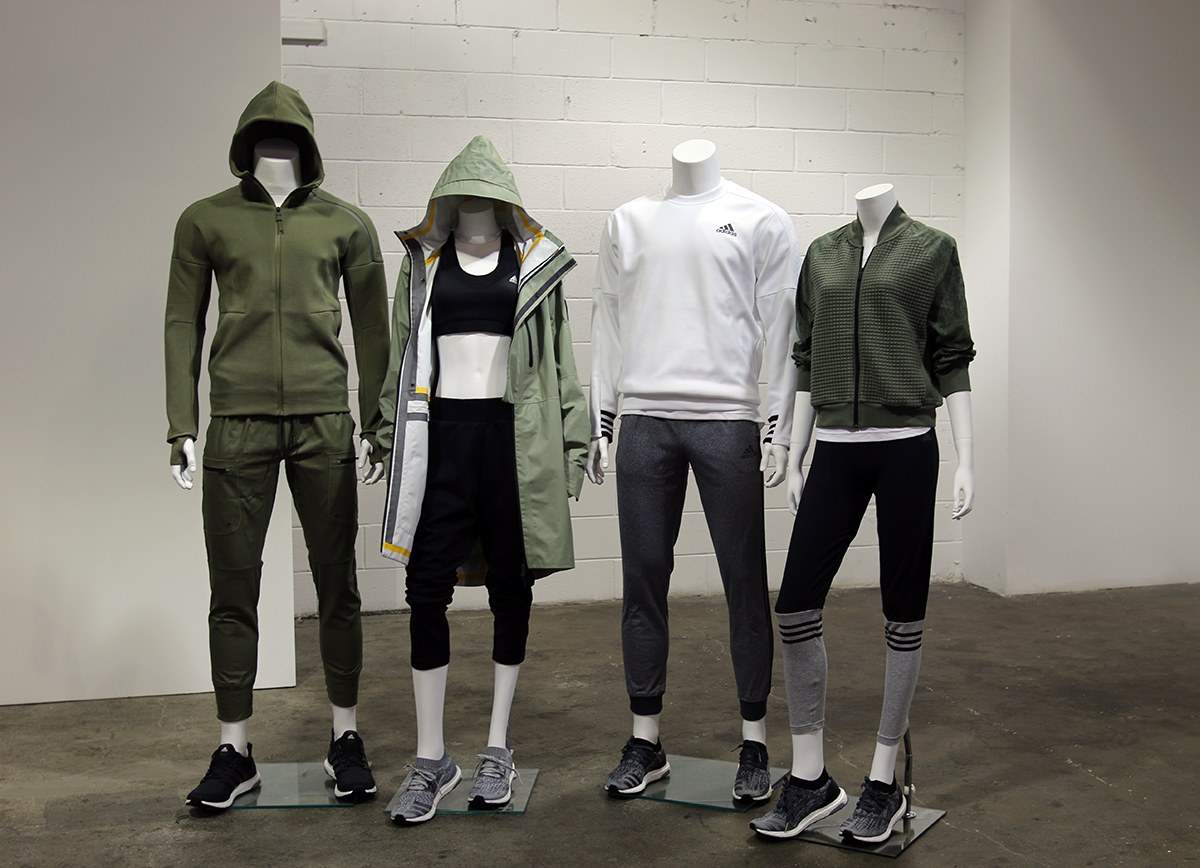 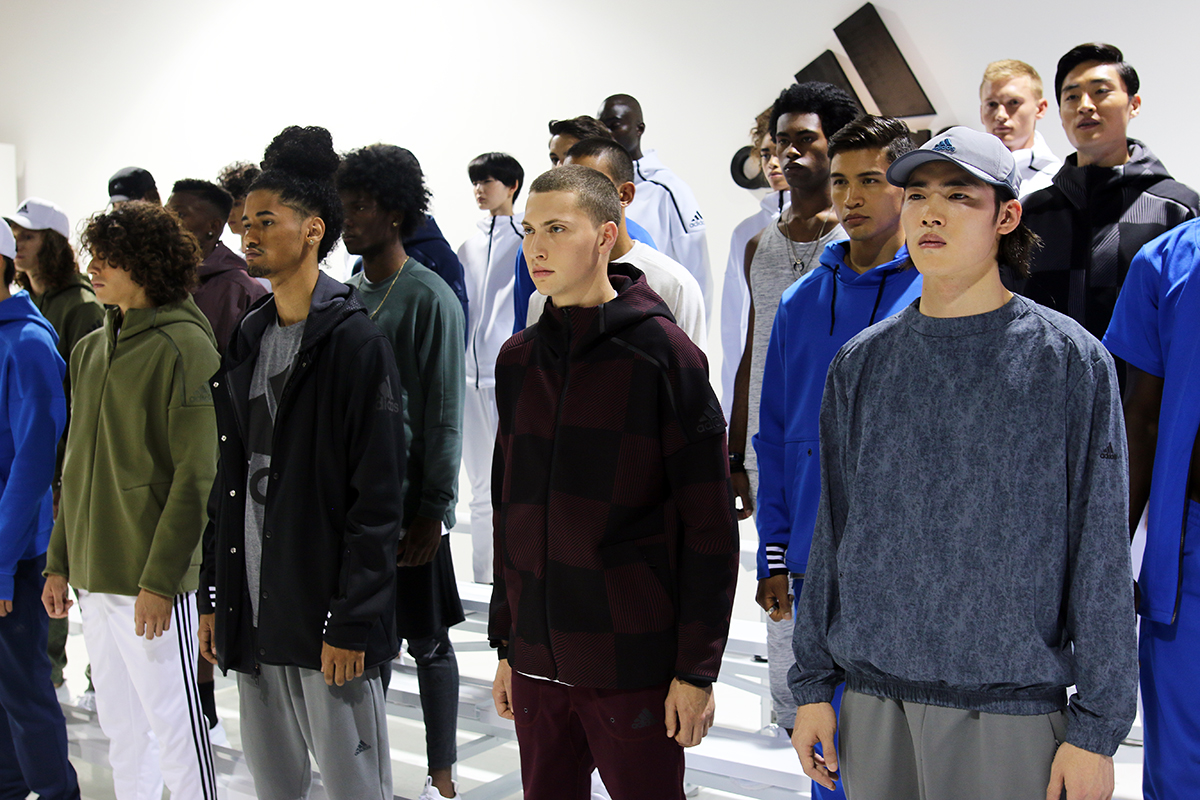 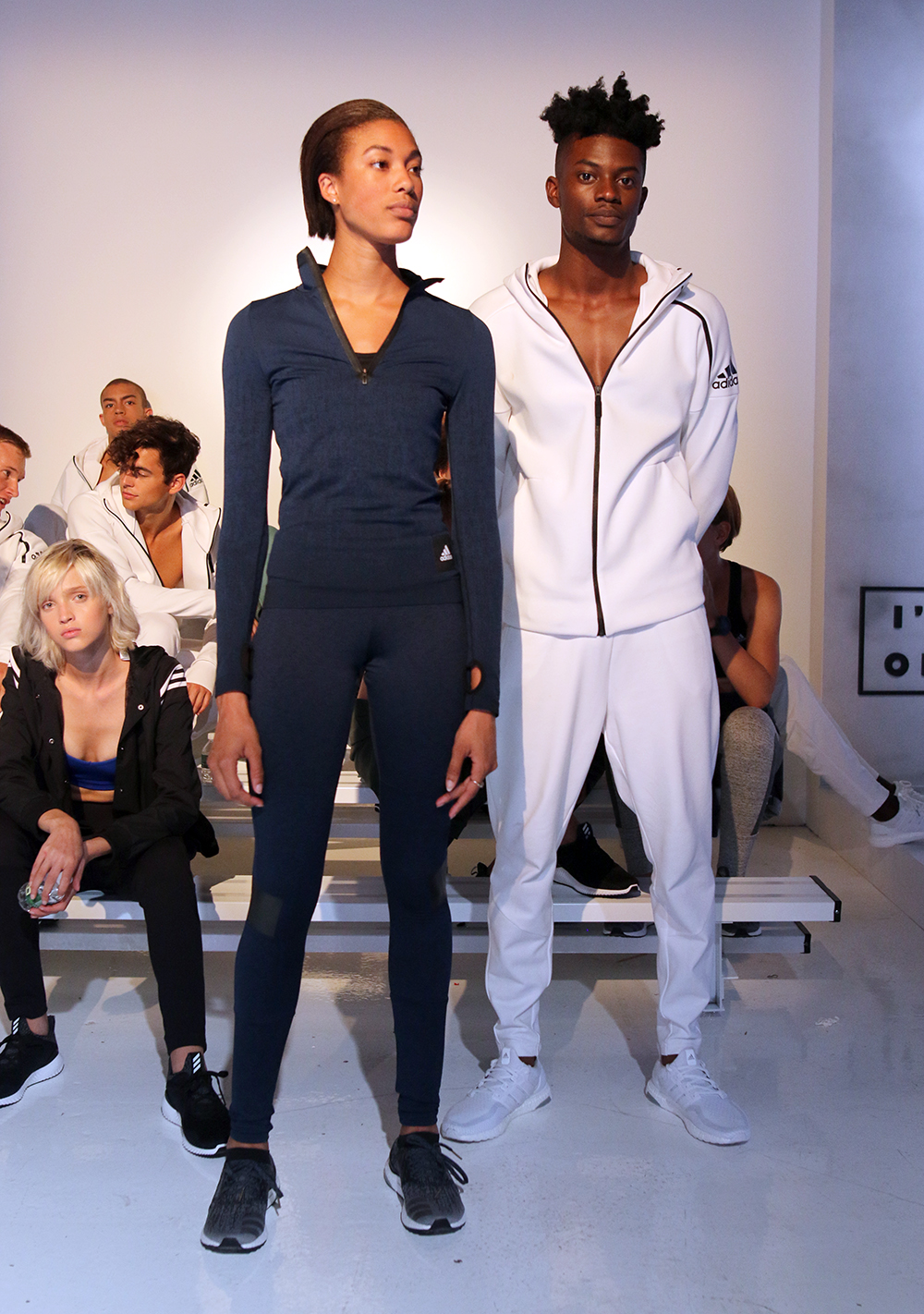 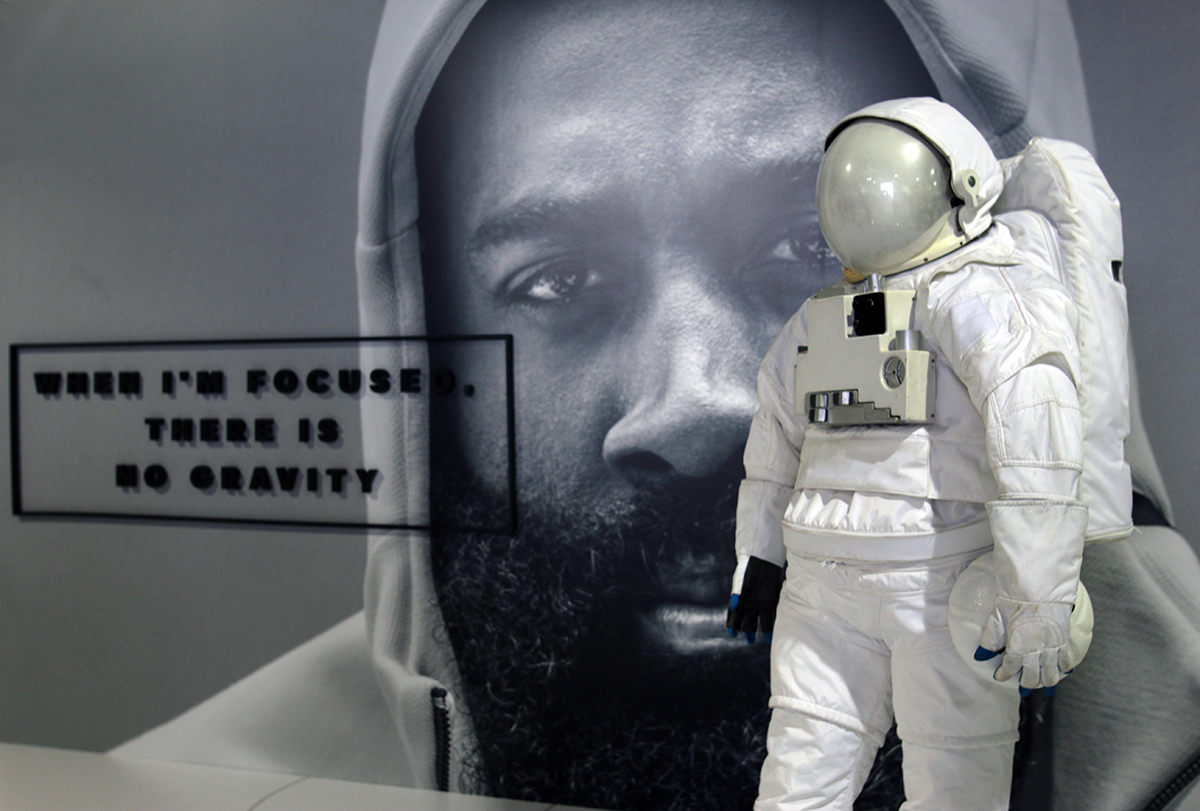 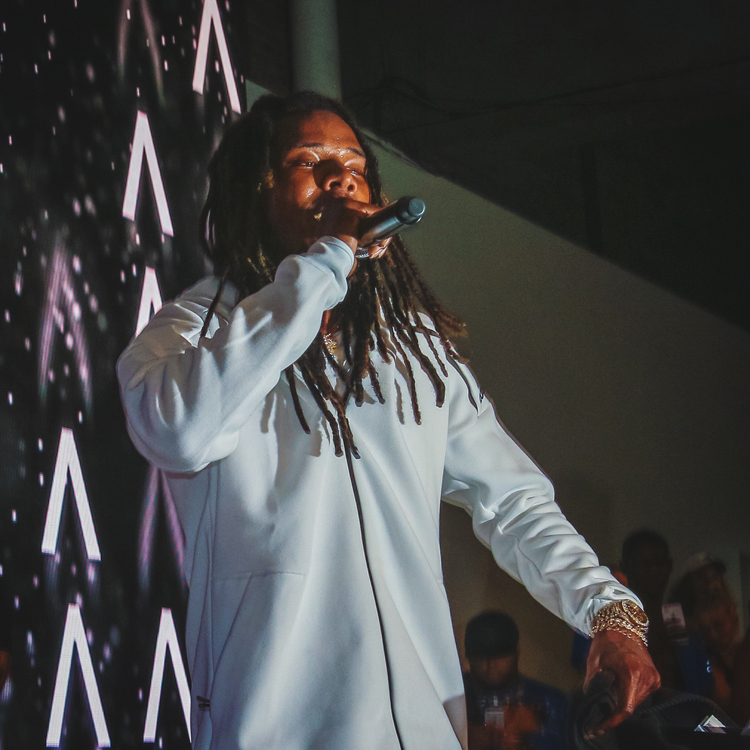