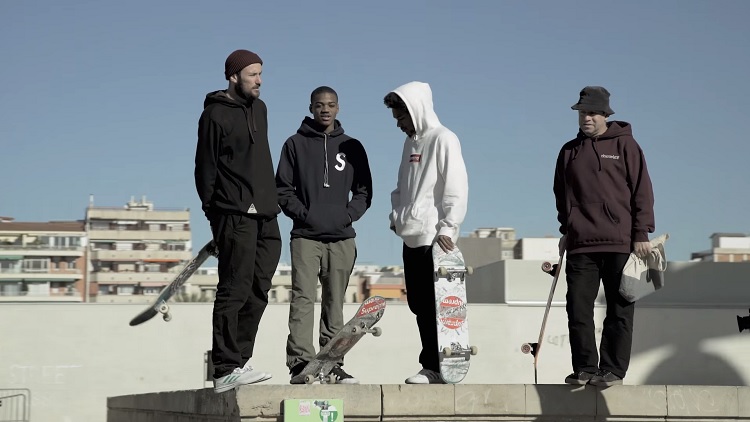 Back in October, adidas Skateboarding announced their first ever feature-length skate film entitled ‘Away Days.’ With the premiere date of May 6th rapidly approaching, adidas Skateboarding has just released the first official trailer for the film. Peep both the Global and International teams in the trailer above, and keep an eye out for more info on the film in the weeks leading up to the release date.