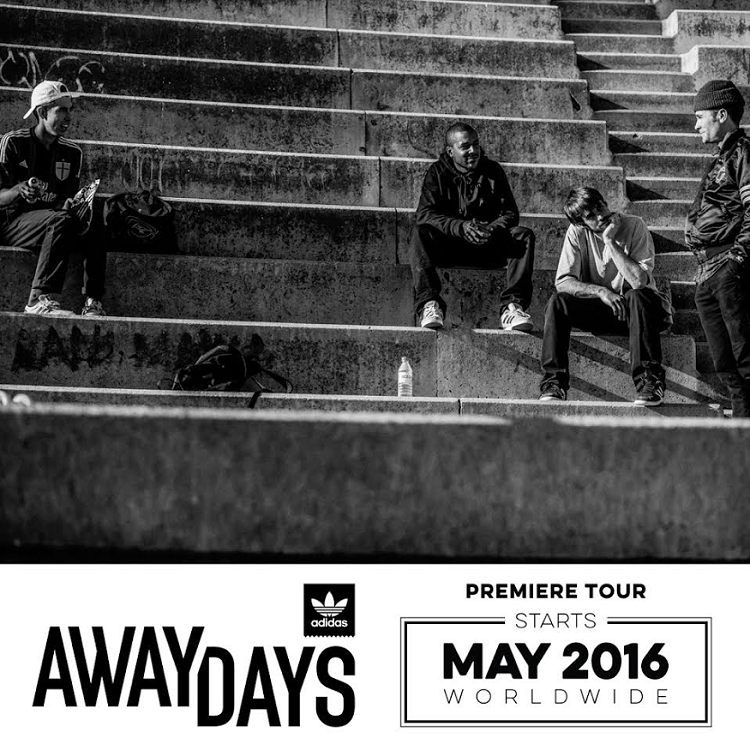 Stay tuned for updates and keep an eye on the adidas Instagram for sneak peeks throughout the filming process, and look out for the full length film next year in May.