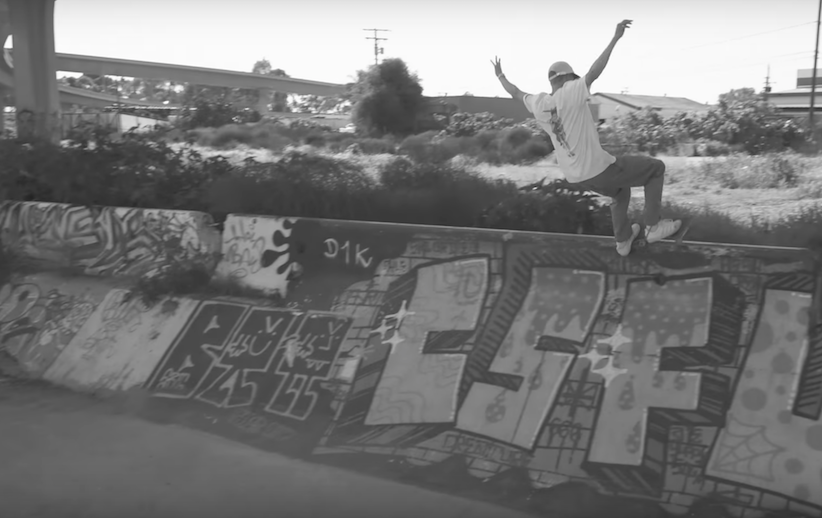 adidas Skateboarding has released a new skate edit featuring a bunch of their Global Team and American Team skaters tearing up the streets and schoolyards of Los Angeles.