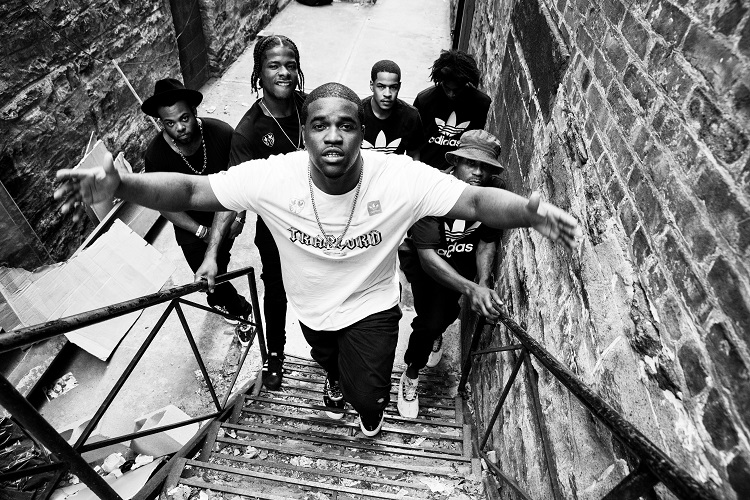 adidas Skateboarding has teamed up rapper A$AP Ferg, with the collaboration being known as the Traplord x Adi-Ease footwear and apparel collection. To go along with this announcement, adidas has released a new video featuring the rapper and set in Harlem where Ferg speaks about the upcoming collaboration. The collection features Ferg’s art, a large-scale painting that pays homage to A$AP Yams, the founder of the A$AP Mob group.

The first piece in the collection is the Traplord Adi-Ease shoe has a premium black or white suede upper, signature Traplord logo accents, metallic gold badging, satin lining, printed laces and Ferg’s painting reflected on the sockliner. The next piece is the Traplord x adidas Yams T-Shirt which is a close-up of Ferg’s painting, with the final pieces being three additional Traplord x adidas short-sleeved t-shirts in black, white and black/white.

Check out the announcement video above, as well as pieces of the collection below and prepare for the drop coming December 5th at specialty retailers throughout the U.S. as well as adidas Skateboarding’s online store. 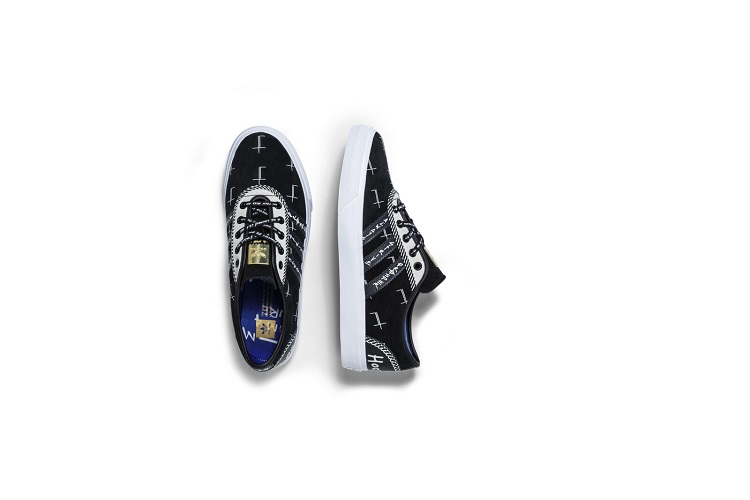 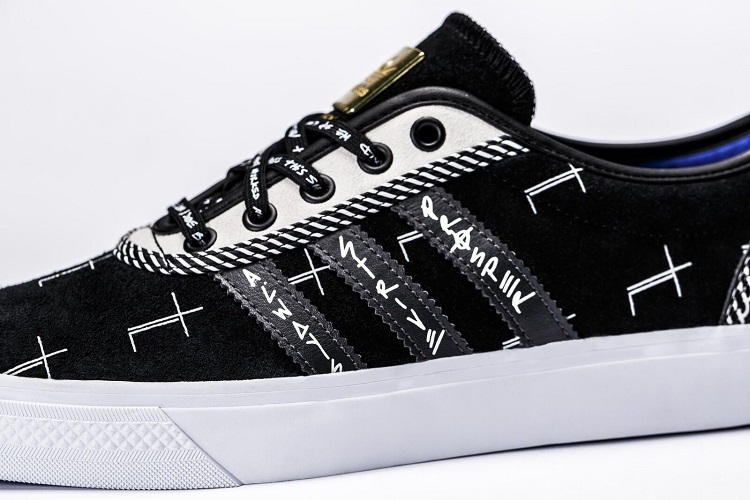 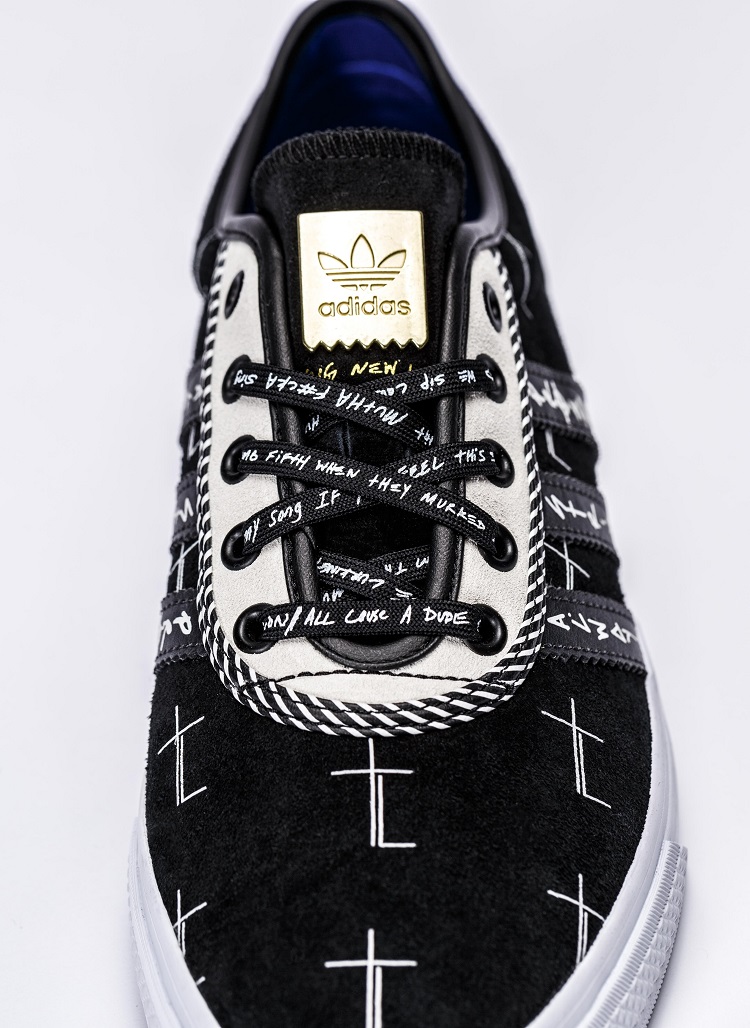 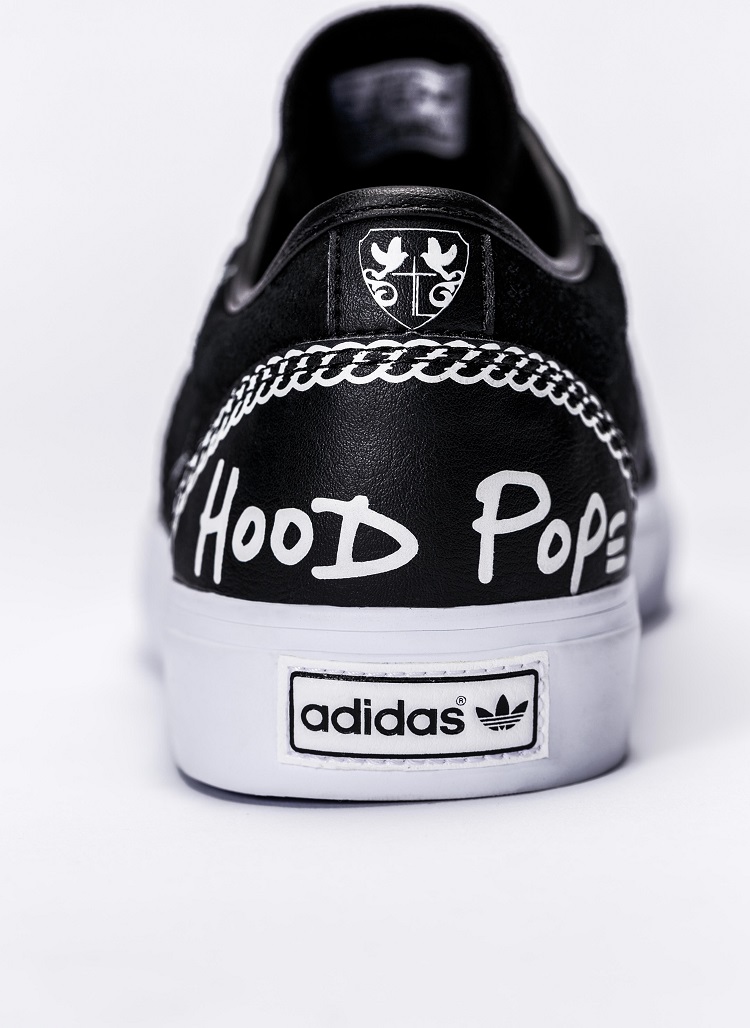 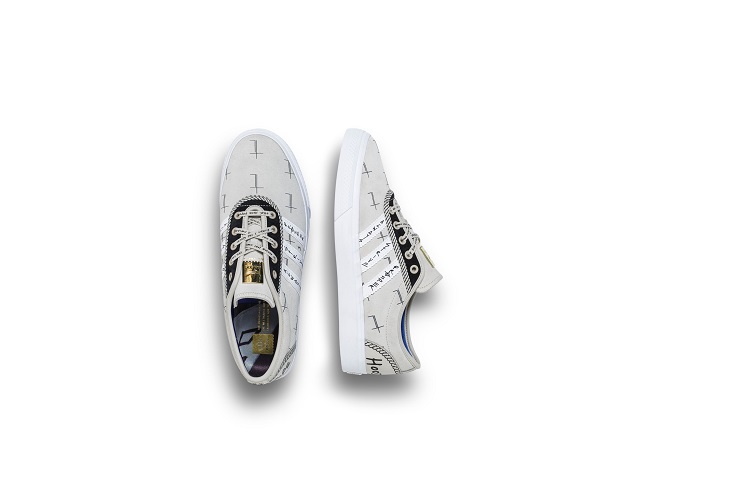 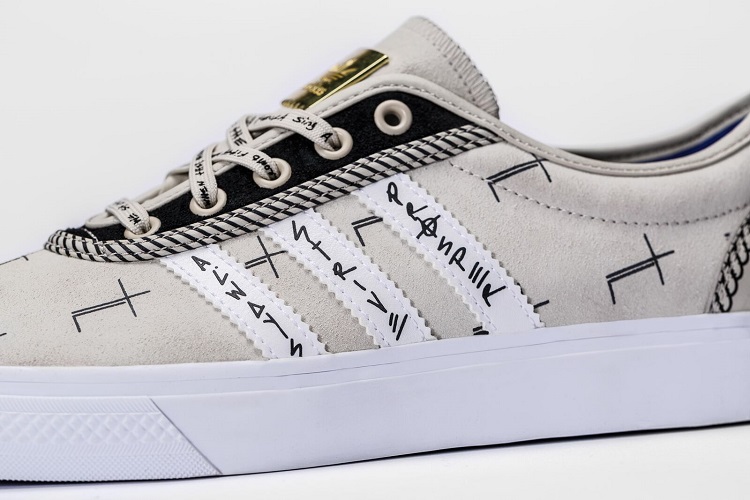 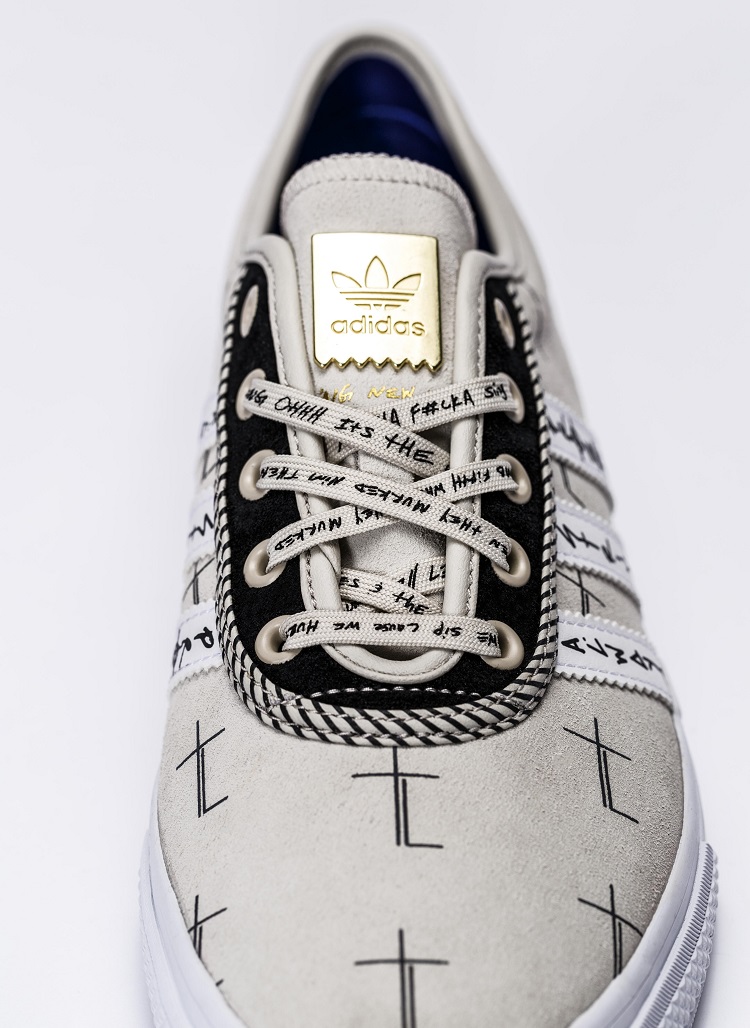 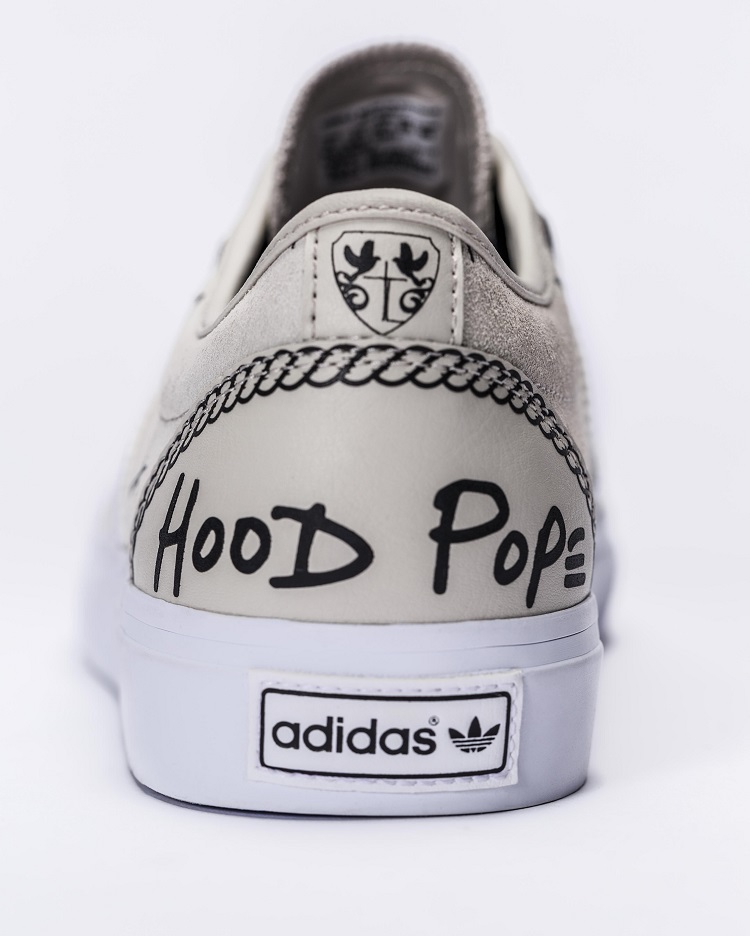 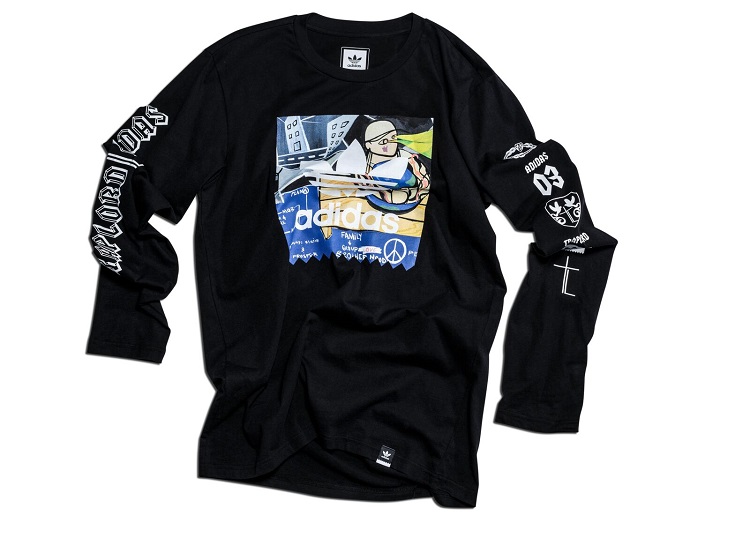 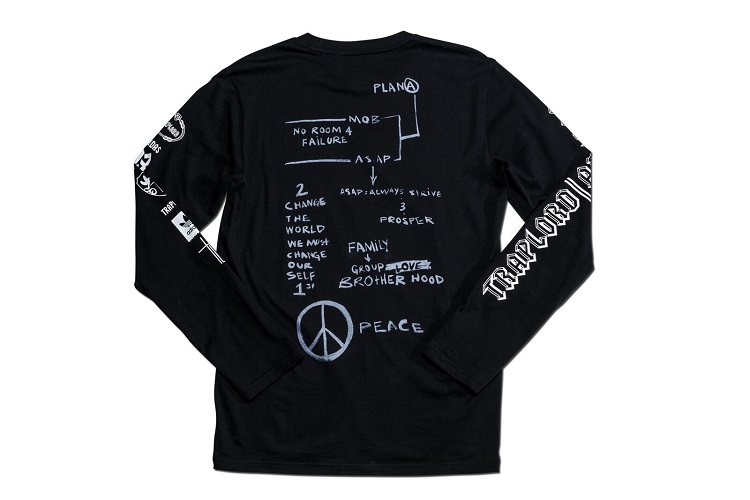 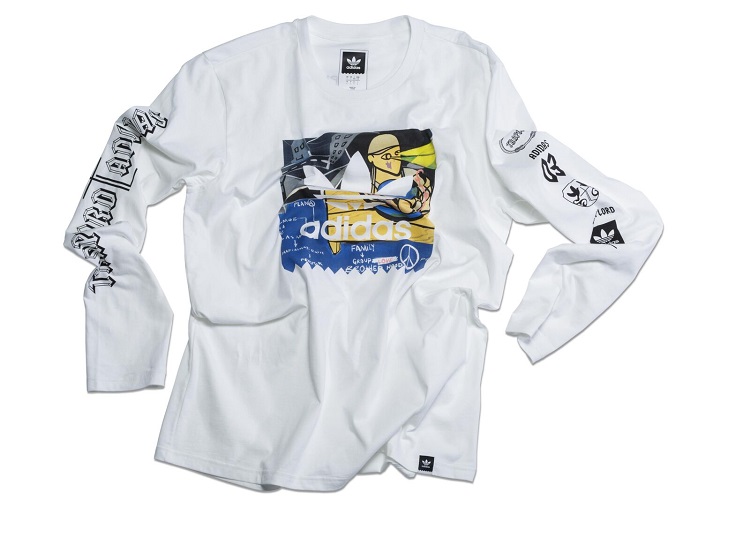 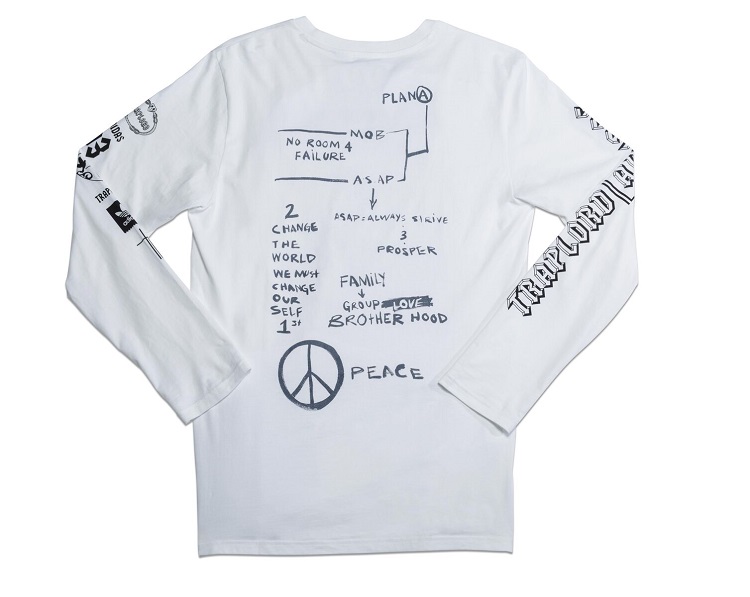 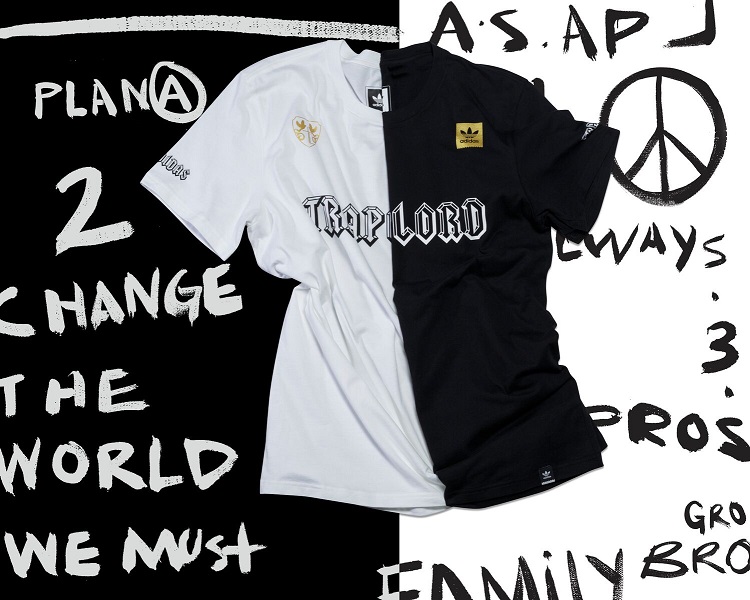 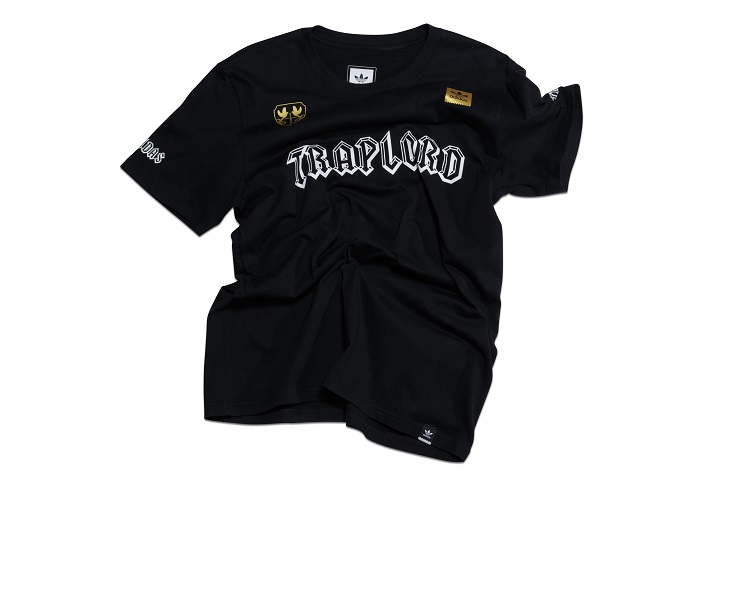 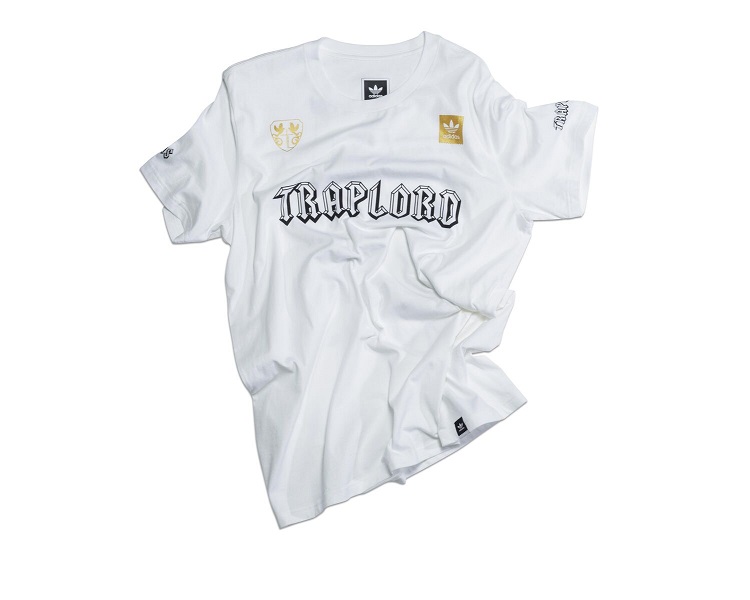