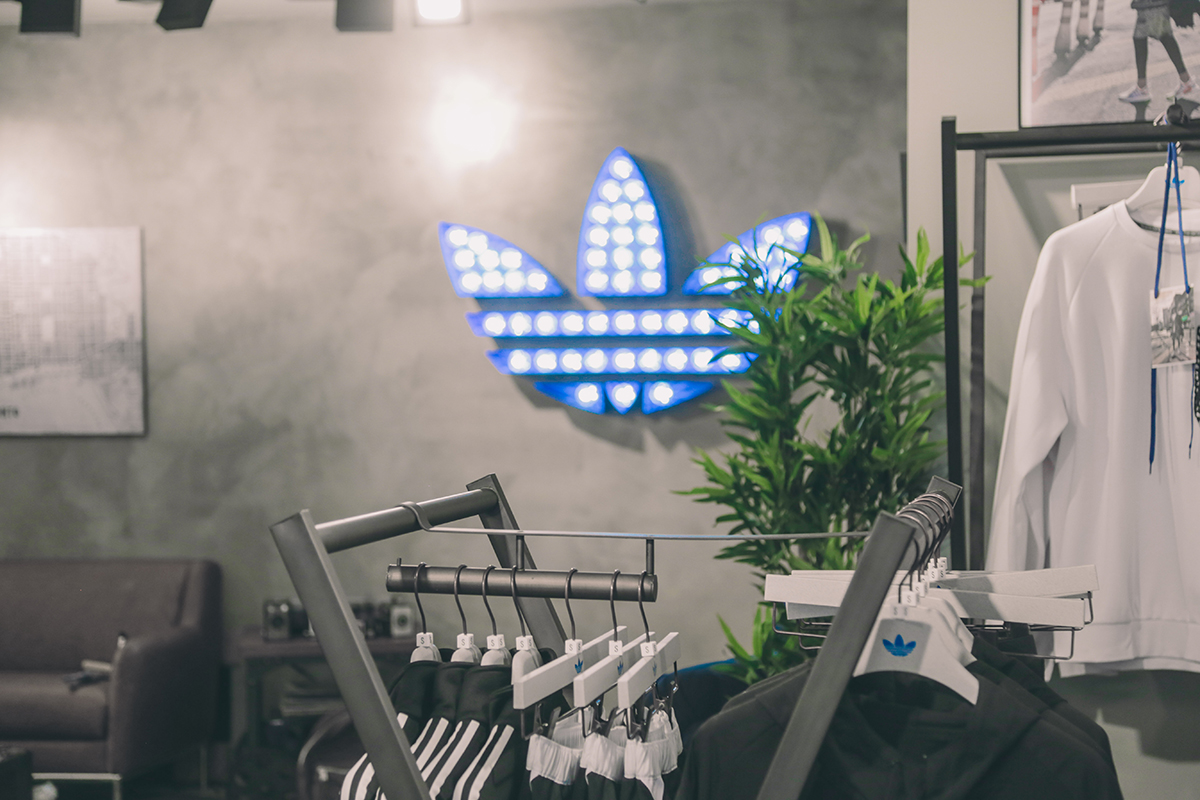 After four months of renovations, adidas reopened its flagship location on Toronto’s Queen West this weekend. The “Neighbourhood Concept” store is the first location of its kind in Canada, with stores in Montreal and Vancouver to open later this year.

Each Neighbourhood Concept store around the world connects the global brand with local communities, with local artists and creatives contributing to each location. For the Toronto location, adidas Canada worked with designers Sean Brown, Amrit Kumar and Mriga Kapadiya of NORBLACK/NORWHITE and artist Mango Peeler on customized tees that will be available as an exclusive gift with purchase for the store opening. Toronto-based illustrator, Gyimah Gariba also contributed bespoke art installations for the new store. 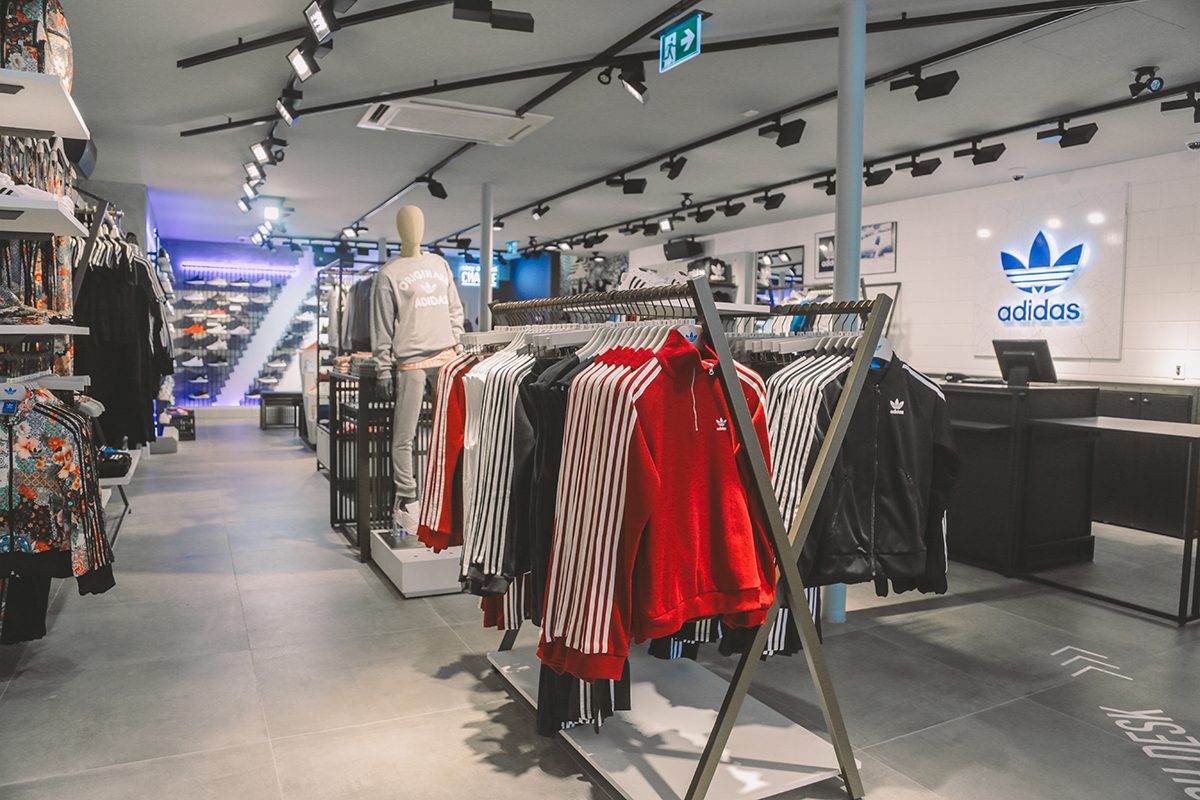 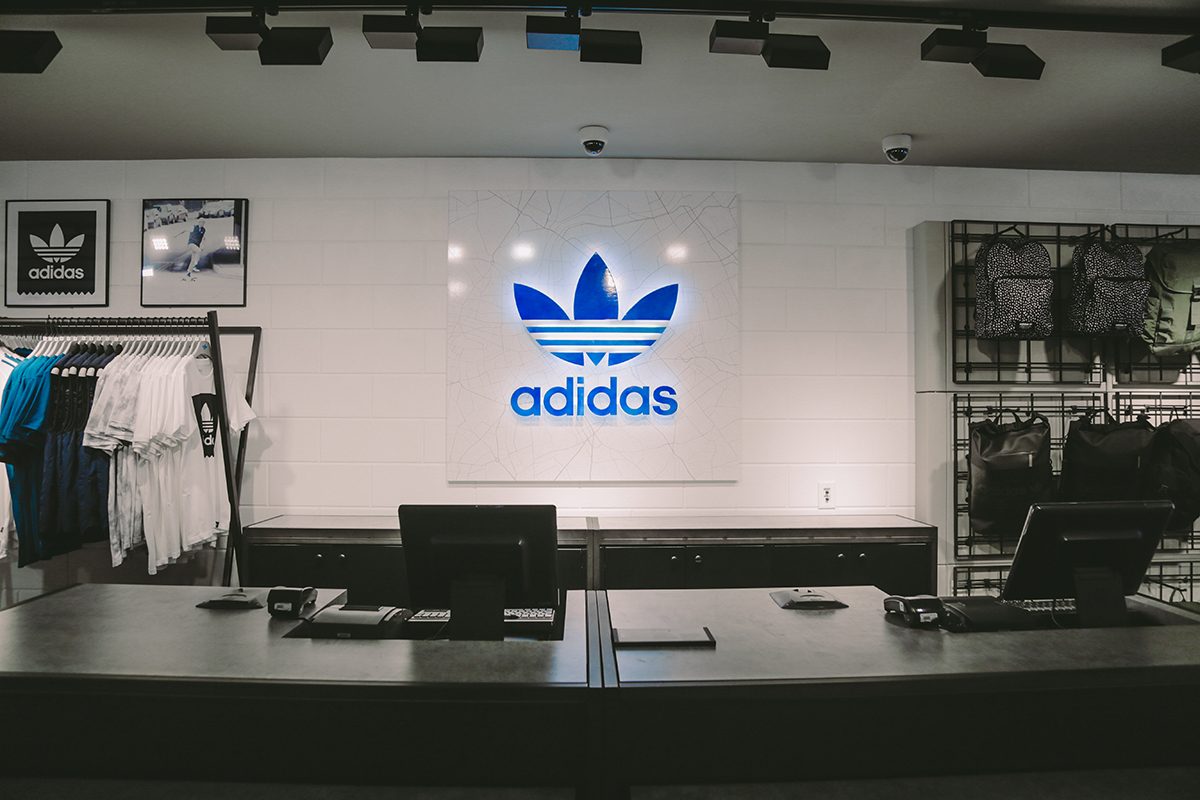 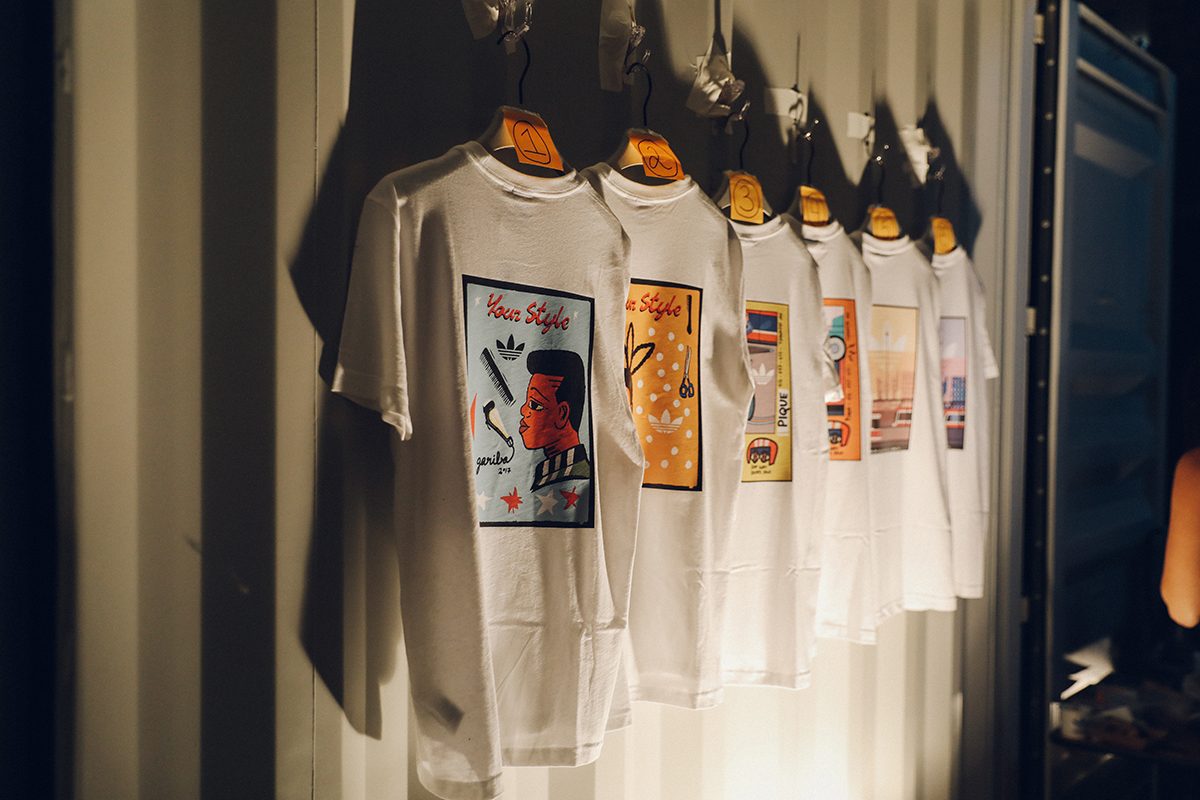 The shop also features a newly-developed second floor that will serve as an activation space. It will be an extension of the Neighborhood Concept ethos to connect  with and empower the local creative community. 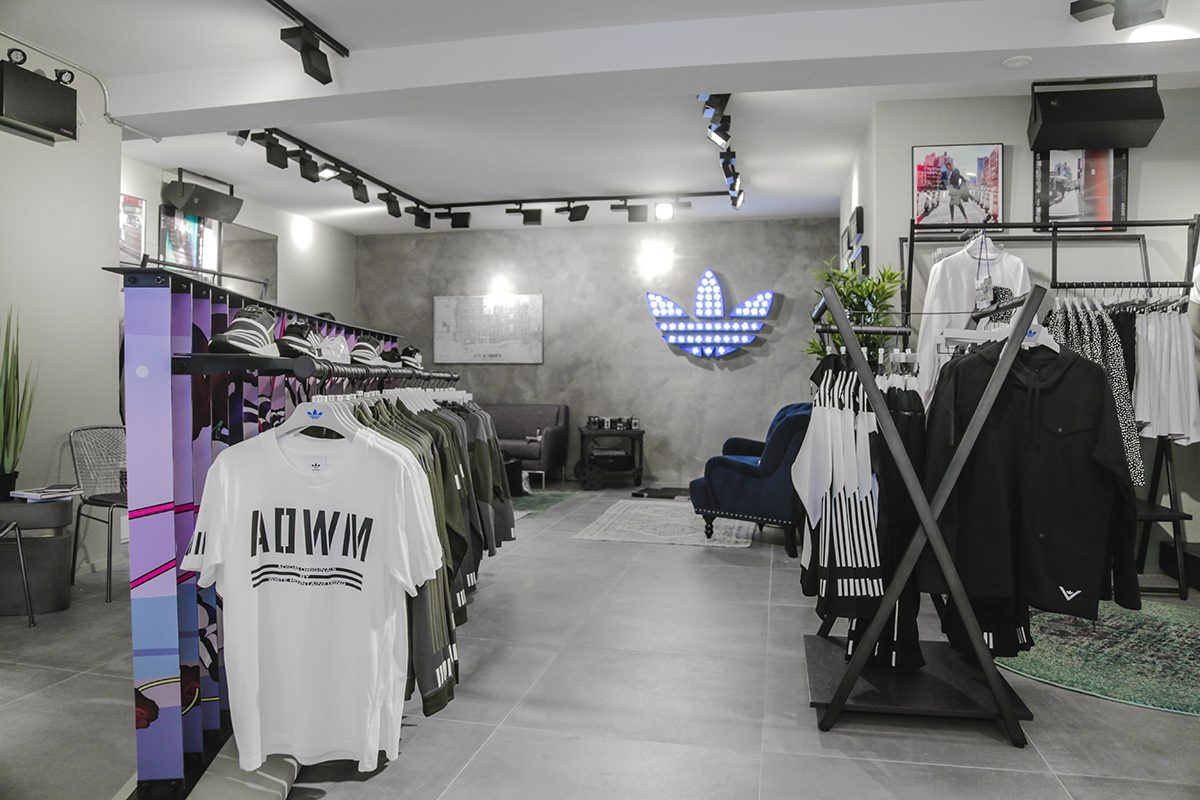 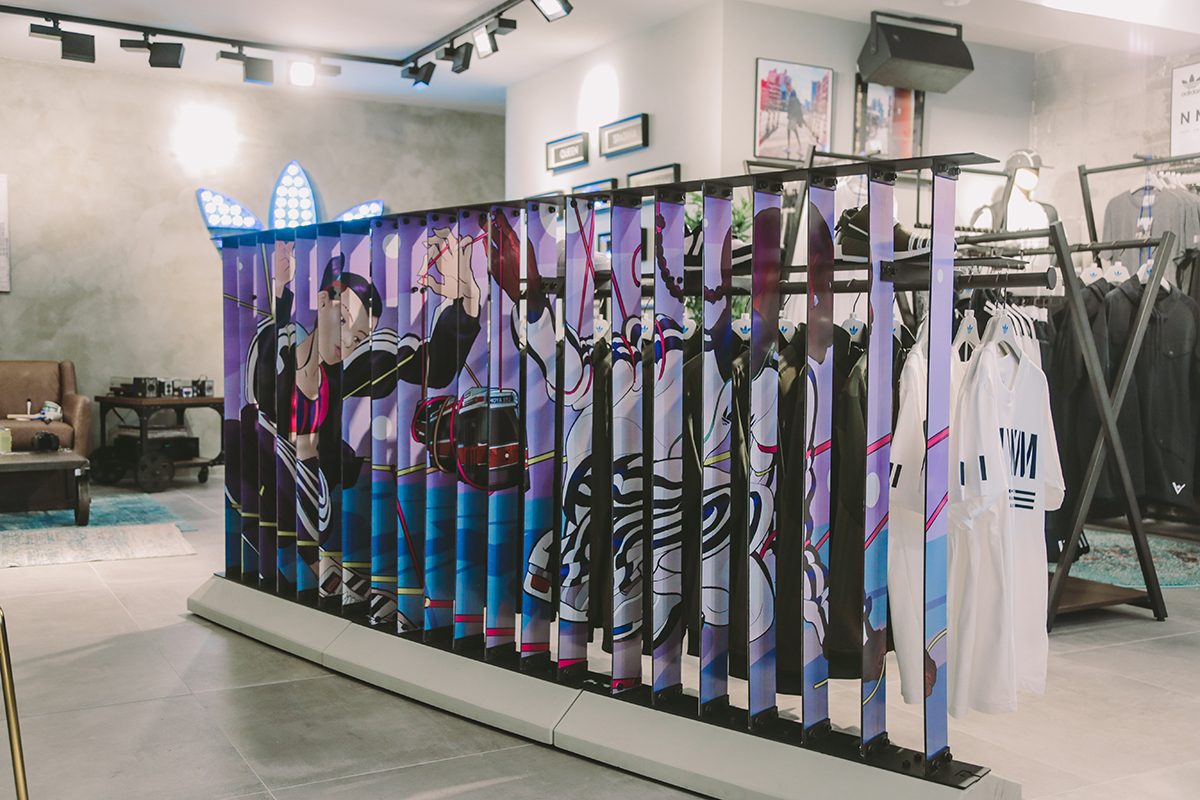 To celebrate the store opening, adidas threw an exclusive block party behind the store on Thursday night. Attendees snacked on food provided by an adidas-branded food truck, vanilla ice cream with blue sprinkles and blue cotton candy, and enjoyed music from local DJs. To close out an already awesome evening, guests were treated to a surprise performance by Grammy-nominated Mississauga native PARTYNEXTDOOR. 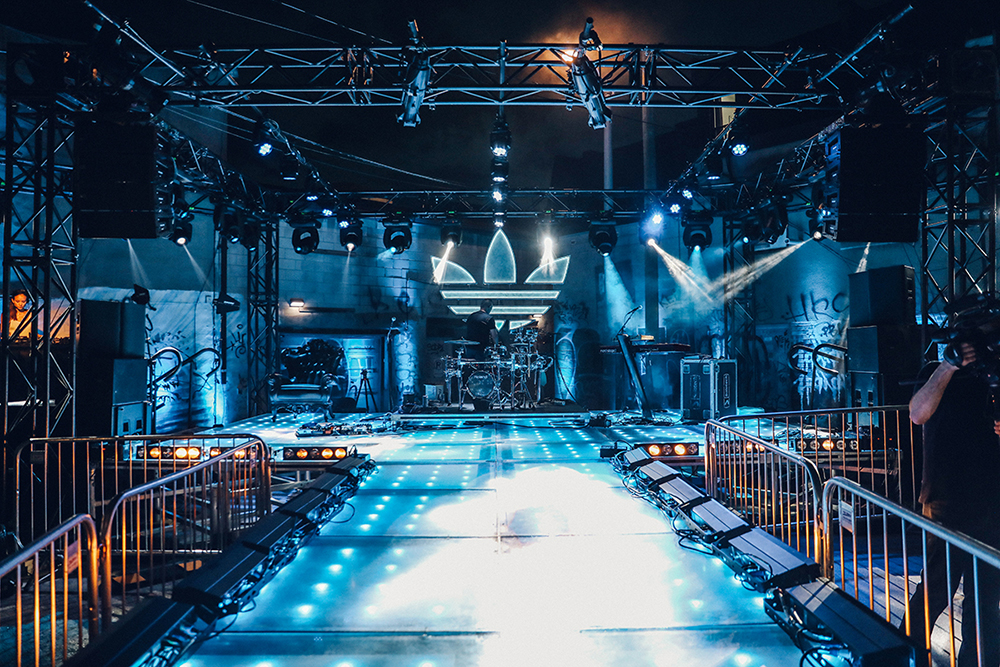 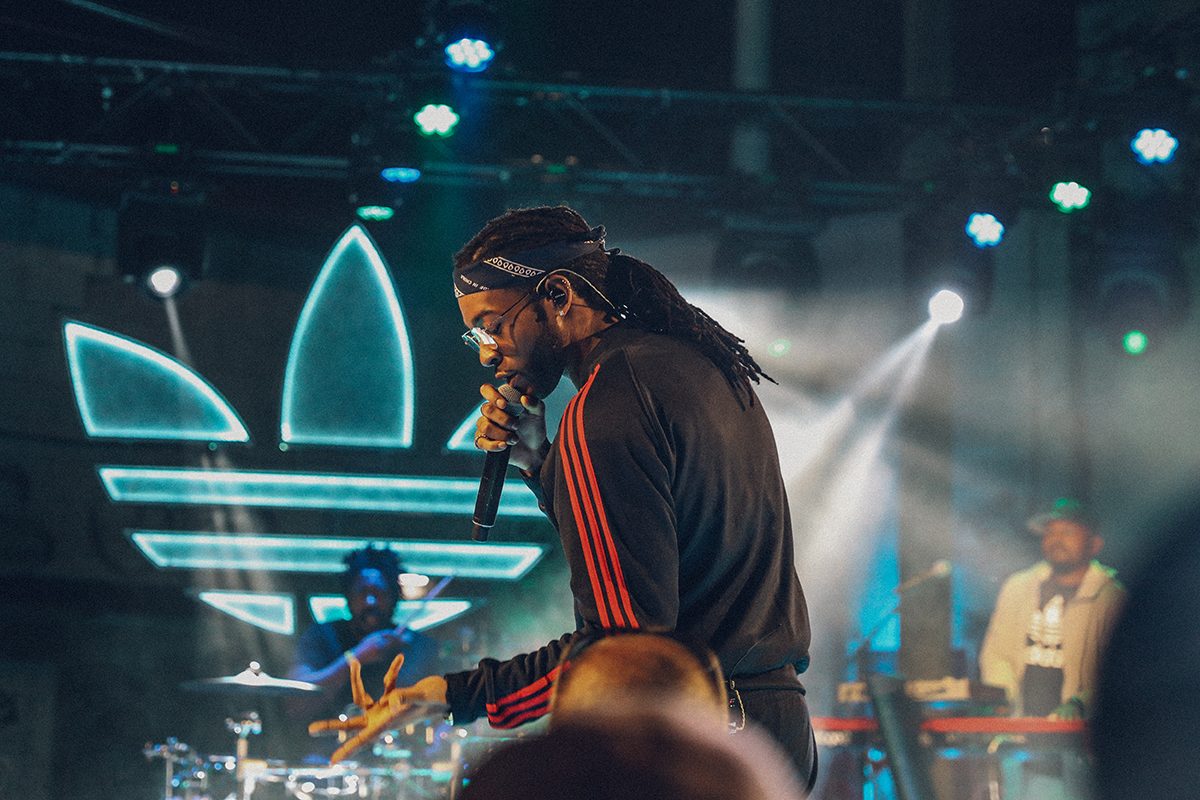 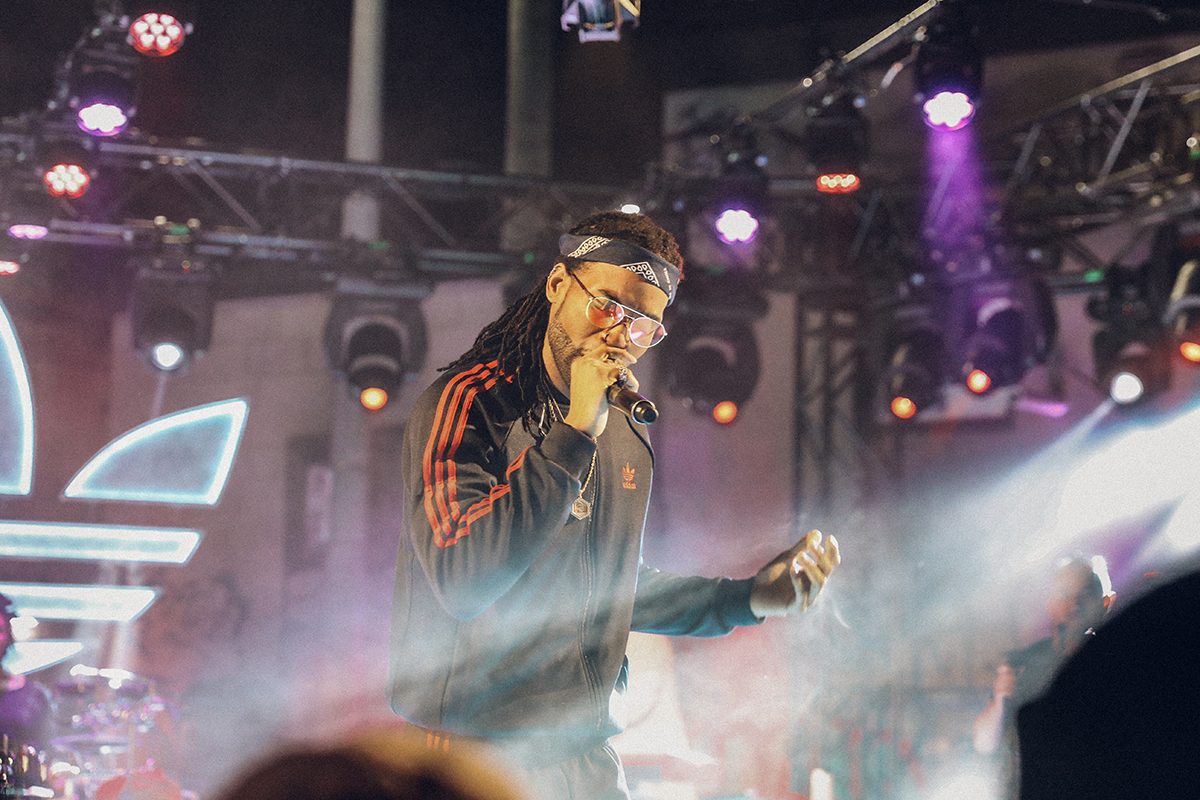 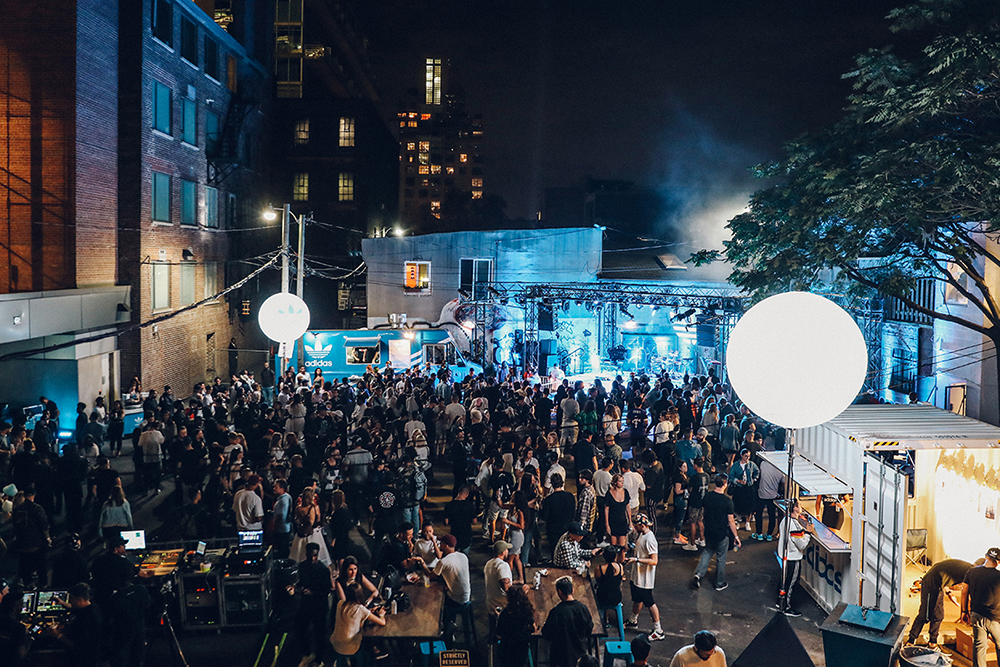 The adidas Originals Store is located at 389 Queen Street West, and is officially open now. If you’re in the Toronto area, be sure to check it out, but even if you’re not in the area you can see what the hype is all about by taking a virtual tour here.