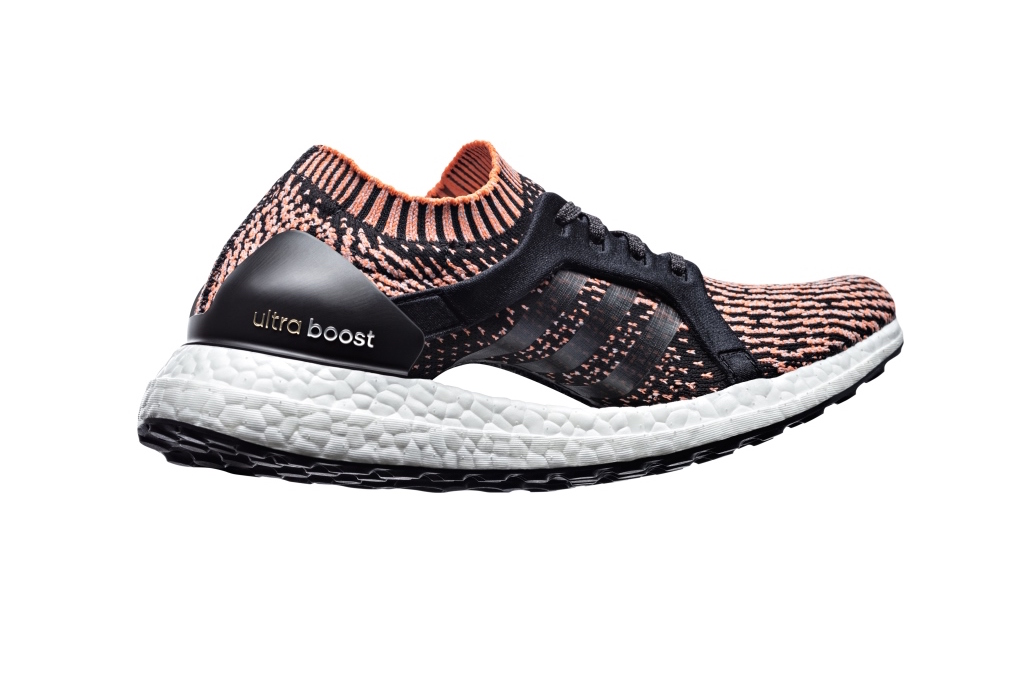 adidas is expanding on its hugely popular UltraBoost family of shoes with the new UltraBoost X, revealed today. The women’s style was crafted by studying the natural form of a woman’s foot, and sports a sock-like fit, free-floating arch and slimmer heel counter, as well as ARAMIS motion tracking technology to pinpoint exactly where the foot needs the most support when running.

The UltraBoost X will be available in both adidas Women’s and adidas by Stella McCartney styles, and in colourways such as the orange glow, grey and black seen here as well as white, vapour green, cherry wood and a sleek black and white version. The shoes will be available for $180 starting Feb. 8 at adidas.com and adidas brick and mortar stores, with a general release to adidas stockists to follow later in the month. 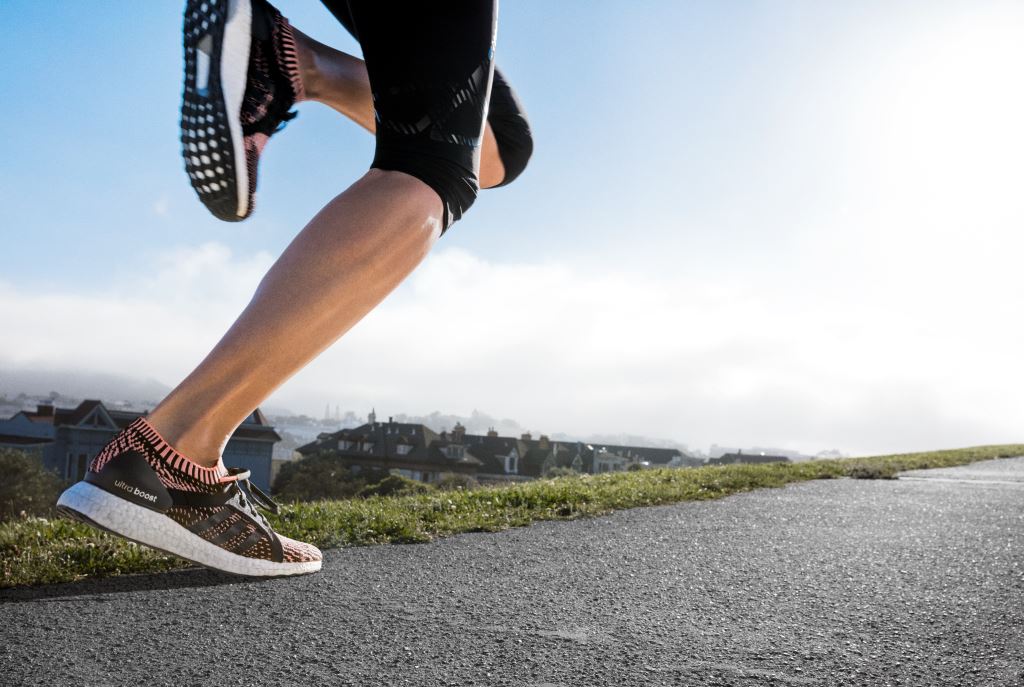