adidas Presents the “Glow in the Dark” Ultra Boost 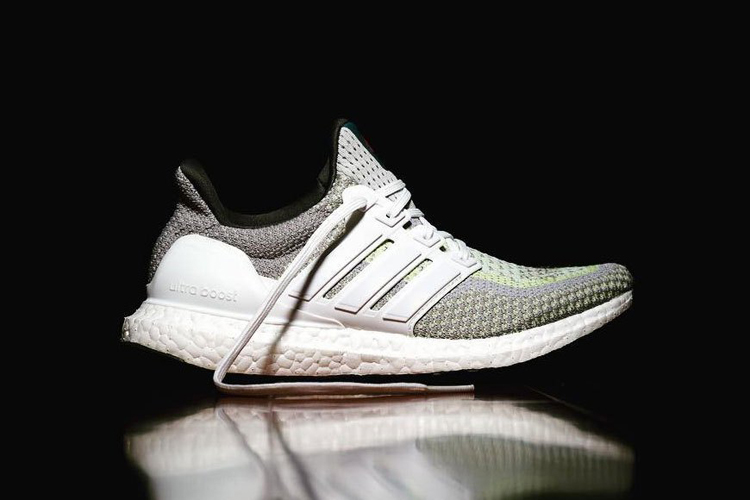 It is a commonly known fact that pretty much everyone loves glow-in-the-dark stuff. It must harken back to the days of us running around in the dark as caveman and such. So tapping into that primordial attraction adidas has added a little glow to their very popular Ultra Boost sneaker. Made with a Primeknit upper with GITD threads weaved into it, instead of on the sole which has been the flavour du jour as of late. The shoe, for the most part, is a nice white and gray mix making for the ultimate summer sneaker. No release date confirmed yet but stay tunned for release information.