Adidas & Parley for the Oceans Unveil Collection Made From Ocean Plastic 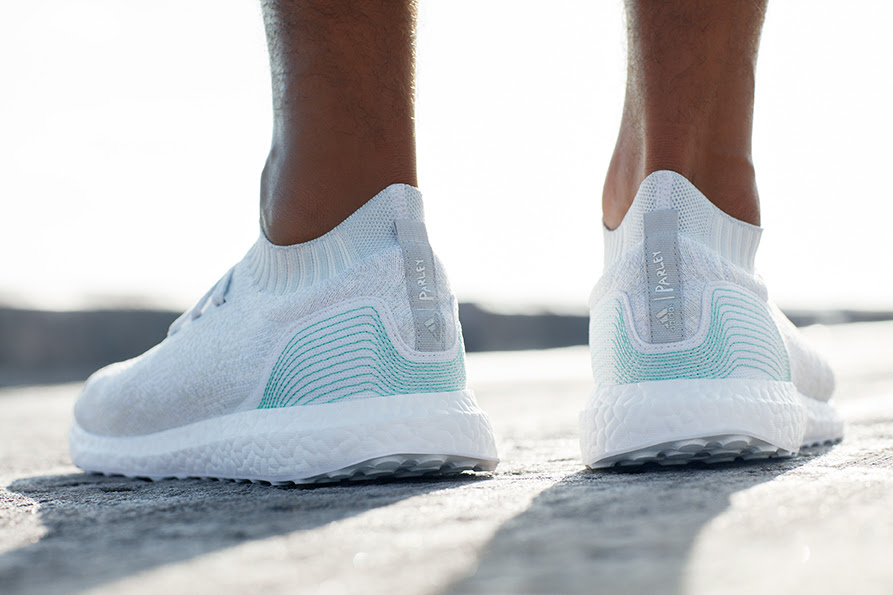 In an effort to raise awareness about ocean waste, adidas has partnered with environmental activism collective Parley for the Oceans to release a collection of apparel and footwear made from ocean plastic recovered in Parley clean-up operations in coastal South Asia.

The first two pieces in the collection are football jerseys (designed for and to be worn by Bayern Munich and Real Madrid) and the UltraBOOST Uncaged Parley shoe. The shoe will be the first mass-produced with Parley Ocean Plastic and adidas has committed to rolling out a million pairs before the end of 2017 – and they hope to completely eliminate plastic from their supply chain. The UltraBOOST Uncaged Parley will retail for $260 while the football jerseys will retail for $110.

Parley for the Oceans founder Cyrill Gutsch said the collaboration is about more than raising awareness. “It’s about taking action and implementing strategies that can end the cycle of plastic pollution for good. With the release of the Ocean Plastic jerseys and UltraBOOST Uncaged adidas x Parley shoes, we’re inviting every consumer, player, team and fan to own their impact,” he said.

Check out photos of the jerseys below and get more info on the November release of the collection here. 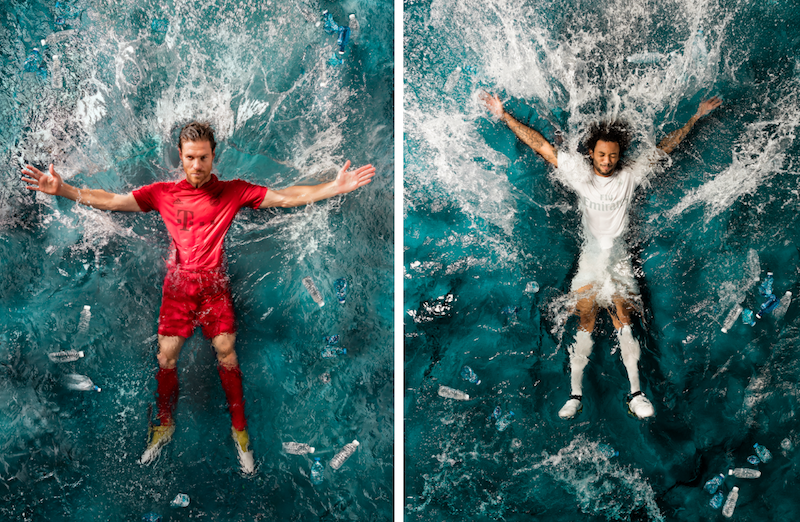