adidas Originals Releases How YEEZY Boost 750’s Are Made 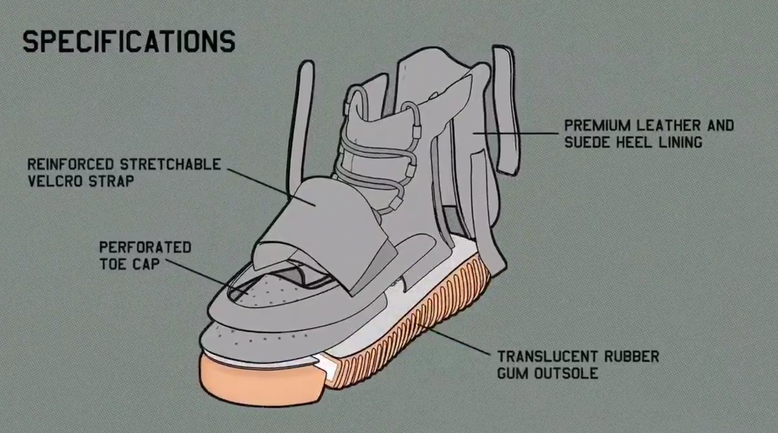 adidas Originals tweeted a short animated film on the making of the notoriously popular YEEZY Boost 750s, set to re-release this Saturday, June 11th with the light grey/gum colorway. The animation, done in a hand-illustrated style and set to a bad ass beat, give audiences a sneak peek at what the shoe is constructed of. View the animation below.

The Yeezy Boost 750 drop online and at the following locations in Canada on June 11th: