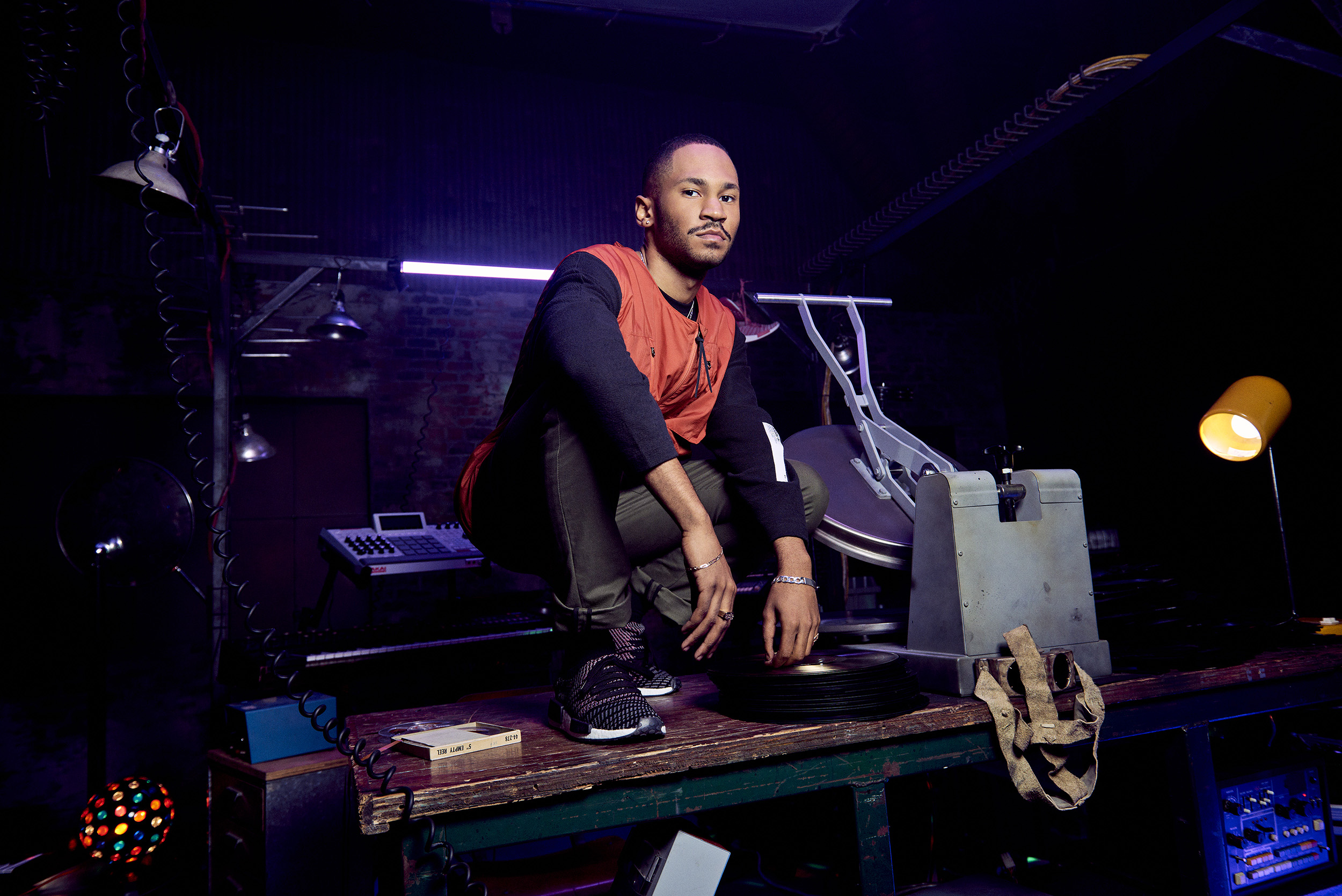 adidas Originals is in the midst of unveiling a range of new footwear silhouettes and designs and the brand has dropped off an updated Original Is Never Finished campaign film for 2018 starring the likes of Kaytranada, Adrianne Ho, A$AP Ferg and more.

Watch the new Original Is Never Finished campaign film above.