adidas Originals presents ‘Your Future Is Not Mine’ 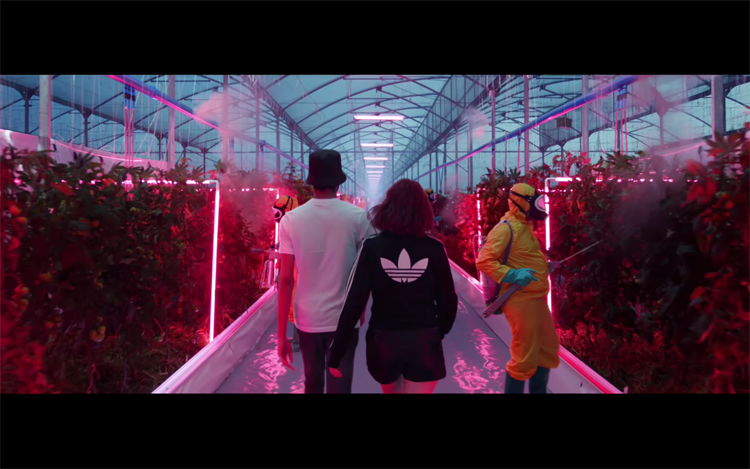 adidas Originals presents a very dystopic and surprisingly poignant ad-turned-short-film titled  ‘Your Future Is Not Mine’. The video was directed by Terence Neale and features a handful of top-level influencers roaming through a dystopian hell-scape populated with fumigated green houses, VR sex parties, and more creepy imagery. As the group heads towards a bright and optimistic future, chanting In the short film, we see them all confidently march together towards an optimistic tomorrow, dismissing hurdles of the negative future they seem to have inevitably inherited. They walk to the beat of a chant that defiantly says, “your future is not mine” and rocking some of the latest pieces from the adidas Originals collection, including the newly-released NMD and Tubular Doom models.