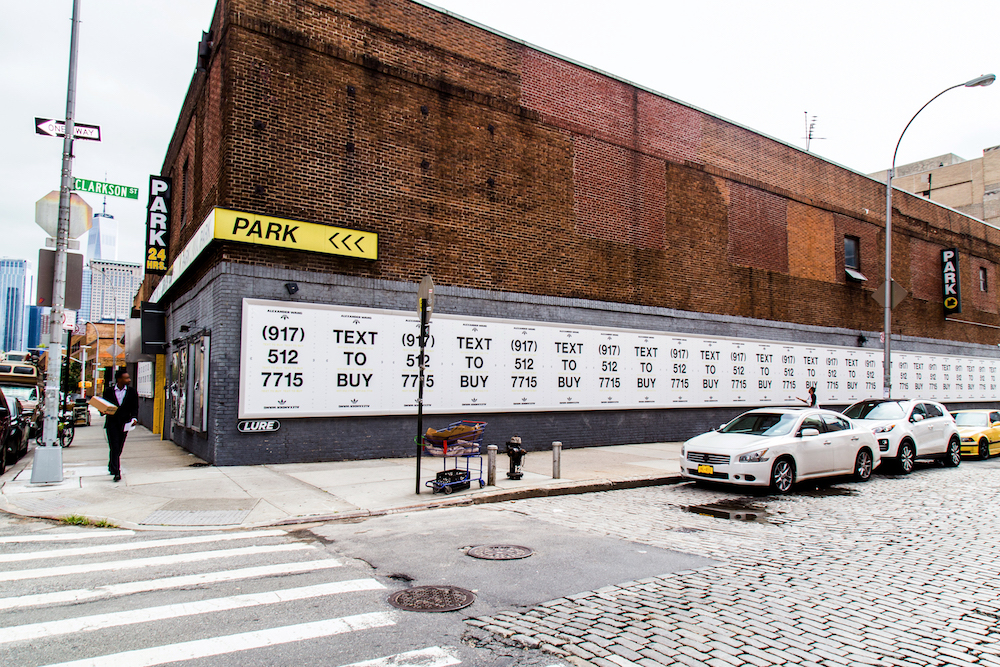 adidas Originals by Alexander Wang has returned for the second season of their collaborative collection featuring another range of unisex apparel and footwear from the iconic New York designer.

The new collection derives inspiration from two distinct cultures – raving and cycling. The accompanying campaign film follows a “tribe” of bike messengers painting the streets of New York with a poster featuring a phone number (917-512-7715). Beginning July 29 at 12 p.m. EST, the streets and posters will be transformed into a catalogue and New Yorkers will be able to text the number and engage a chatbot that will allow them to purchase the collection.

Watch the official Ryan Staake-directed campaign film above and stay tuned for more details. The adidas Originals by Alexander Wang Season 2 collection will receive a global release on August 5.