The buzz has been building for weeks now in Toronto as we get closer to the NBA All-Star weekend. All the major shoe brands are ponying up including adidas who are set to open a pop up shop above Exclucity on Queen Street West. The space aims to give Toronto sneakerheads access to exclusive adidas Originals drops this week starting with the Tubular line of kicks and official NBA All-Star apparel and footwear and continue with more drops in the coming months.

We had a chance to peek inside the space before it opens to the public on February 11th, take a look at some photos below. 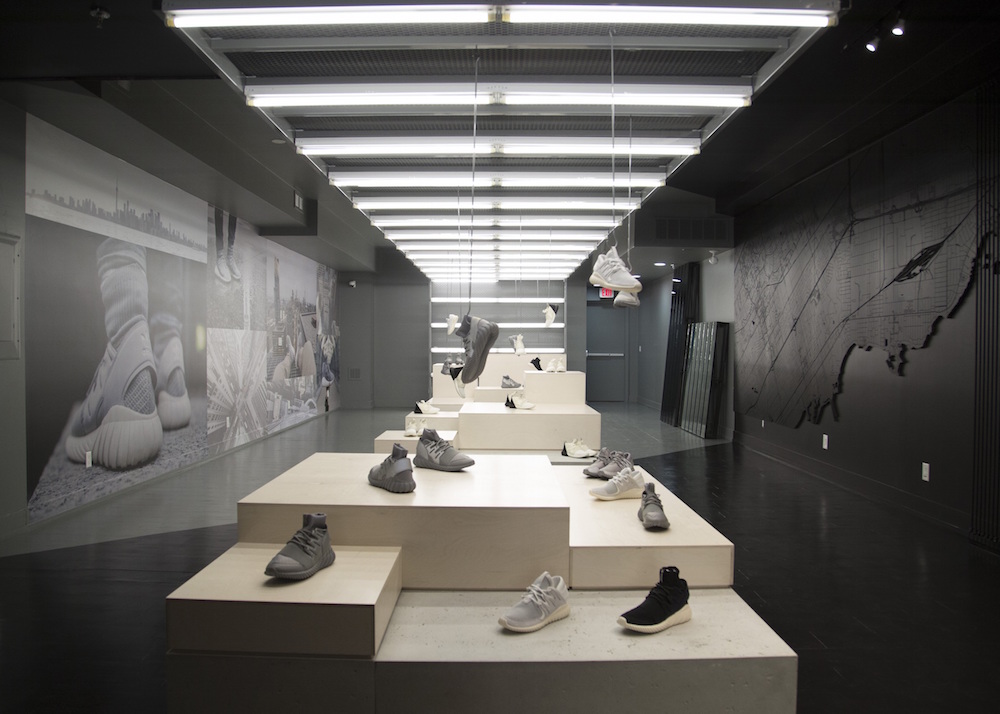 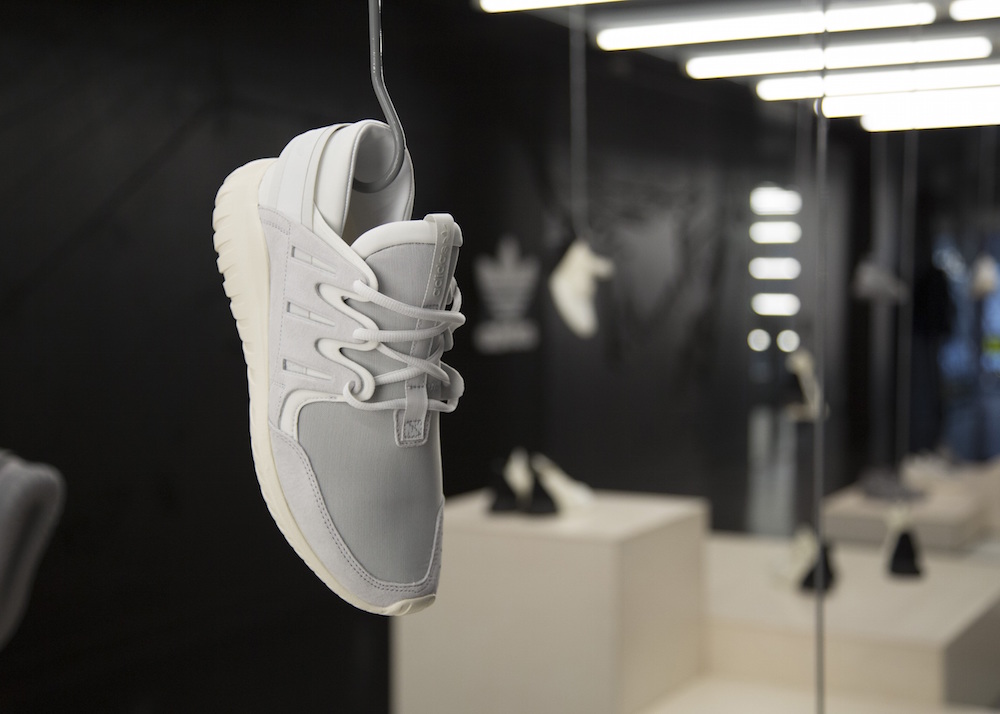 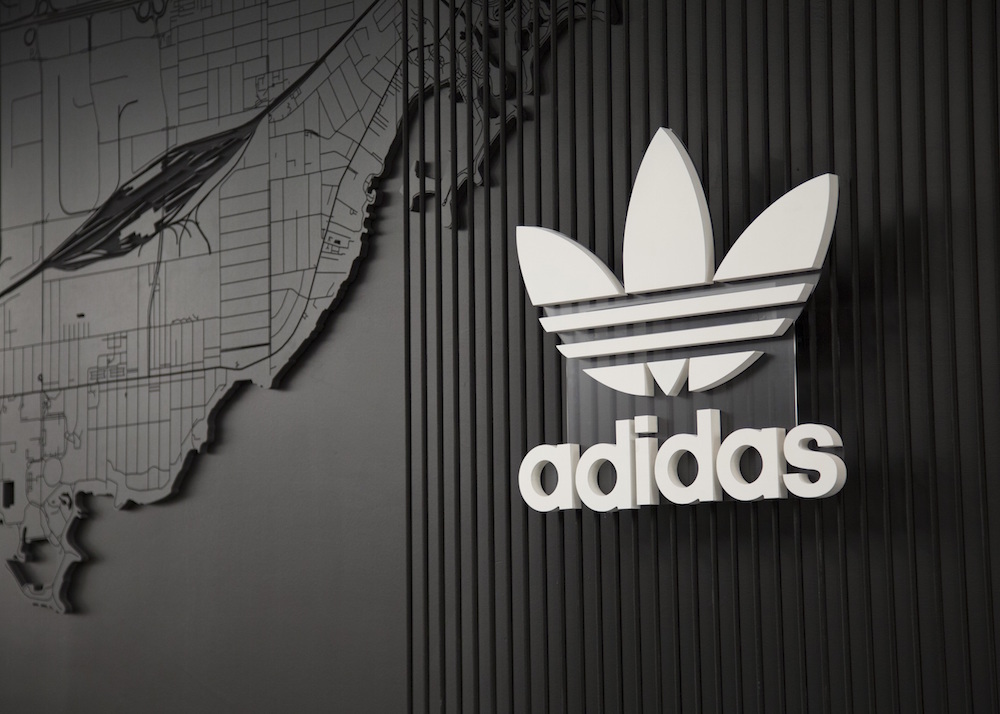 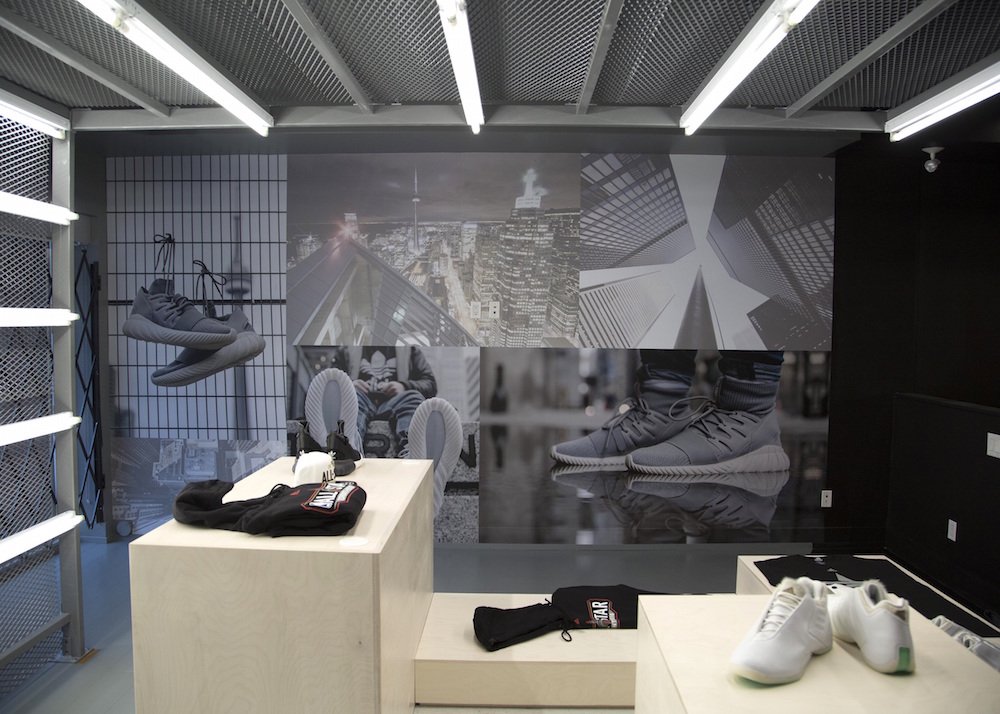 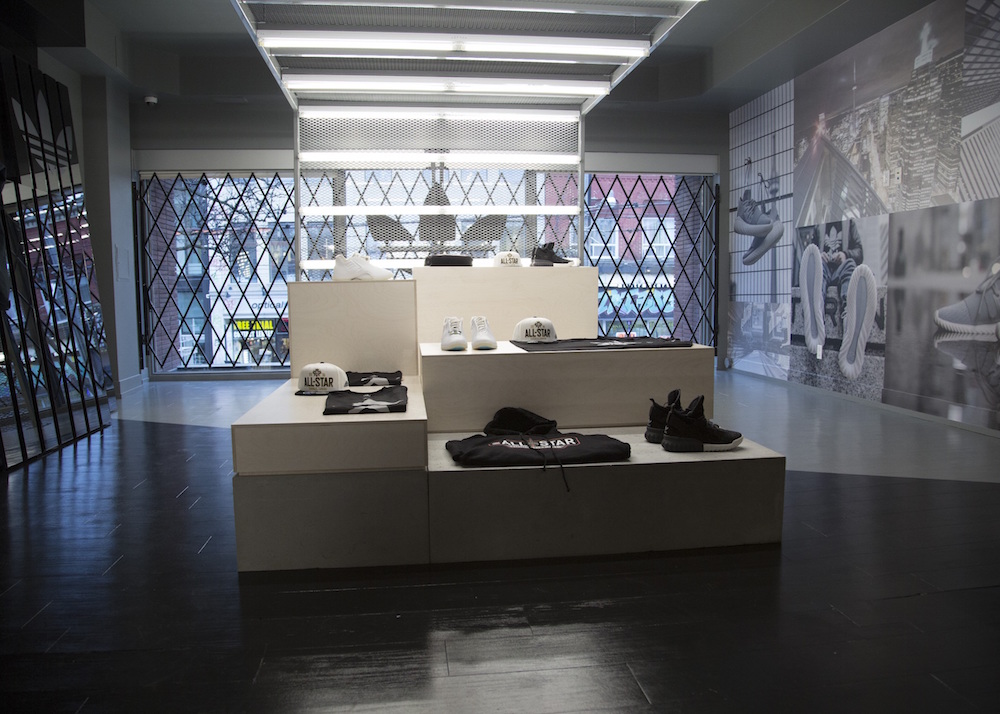 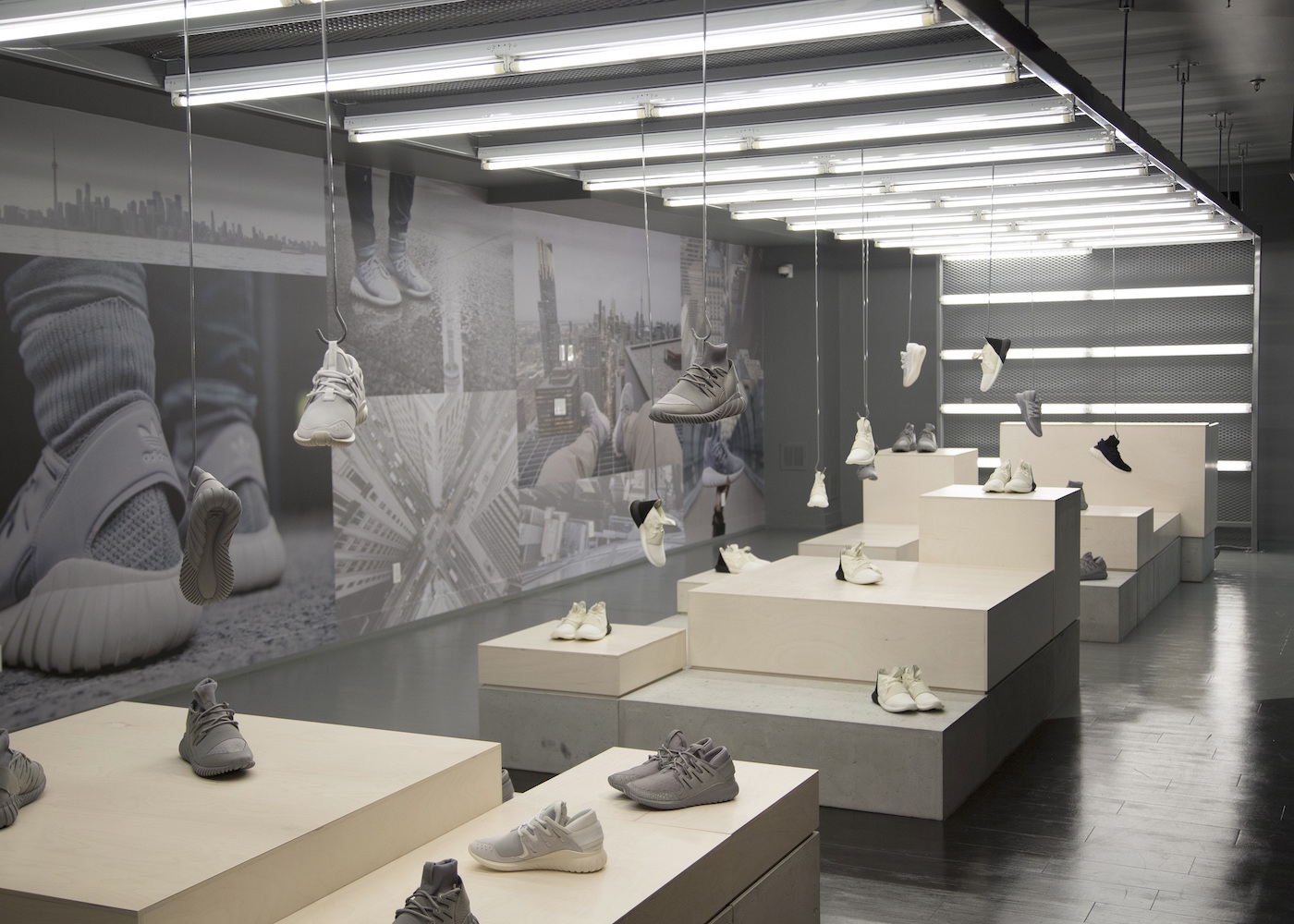