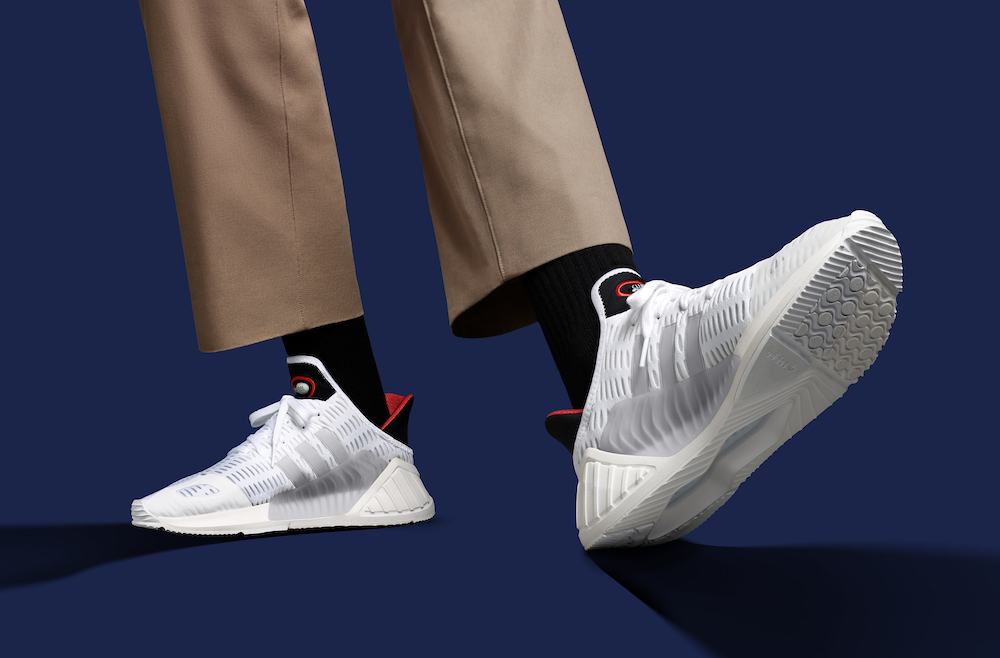 The updated ClimaCool 02/17 model is a streamlined version of the original with a rubber midsole and sleek upper design reminiscent of updated EQT and NMD silhouettes. 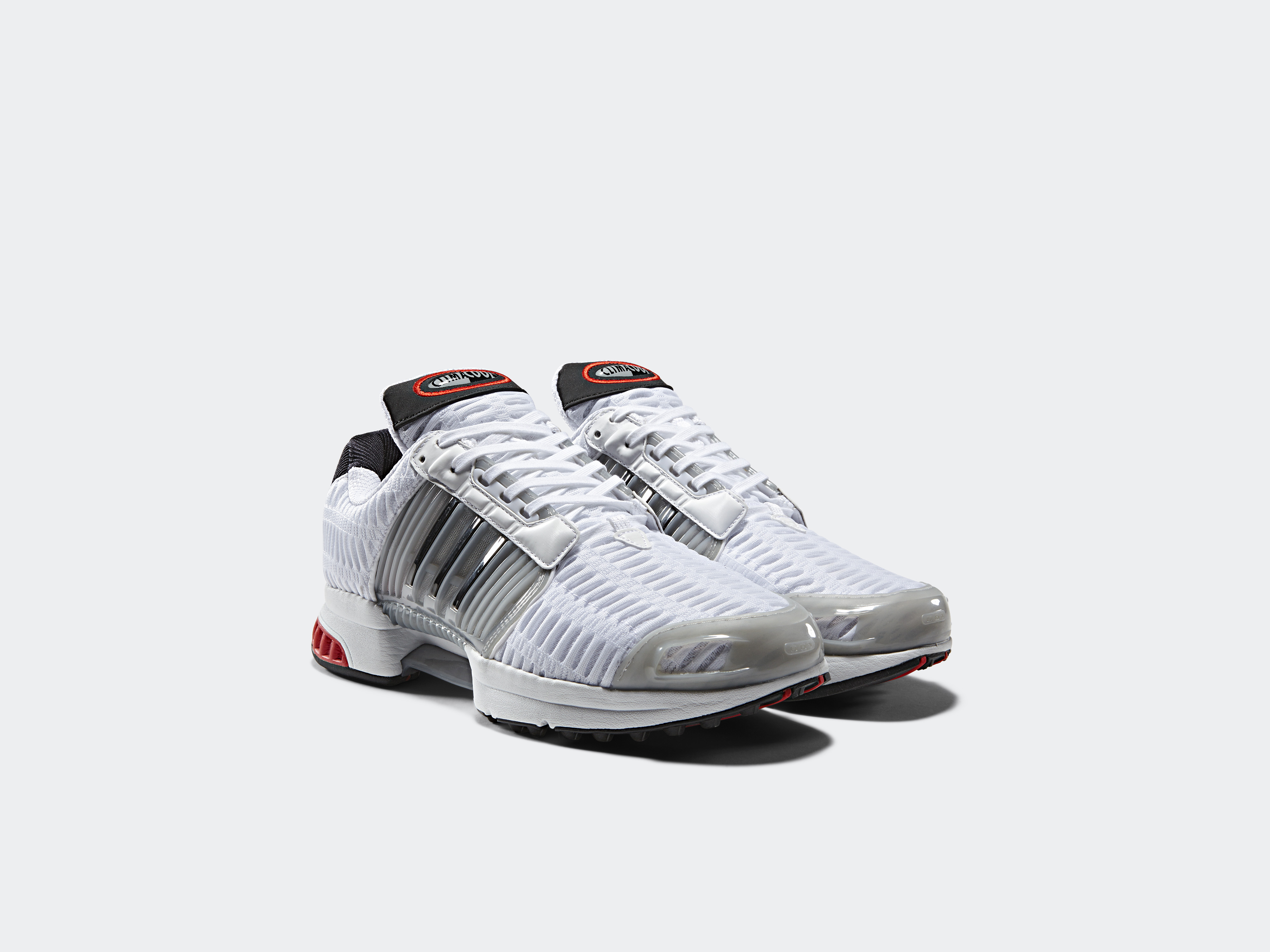 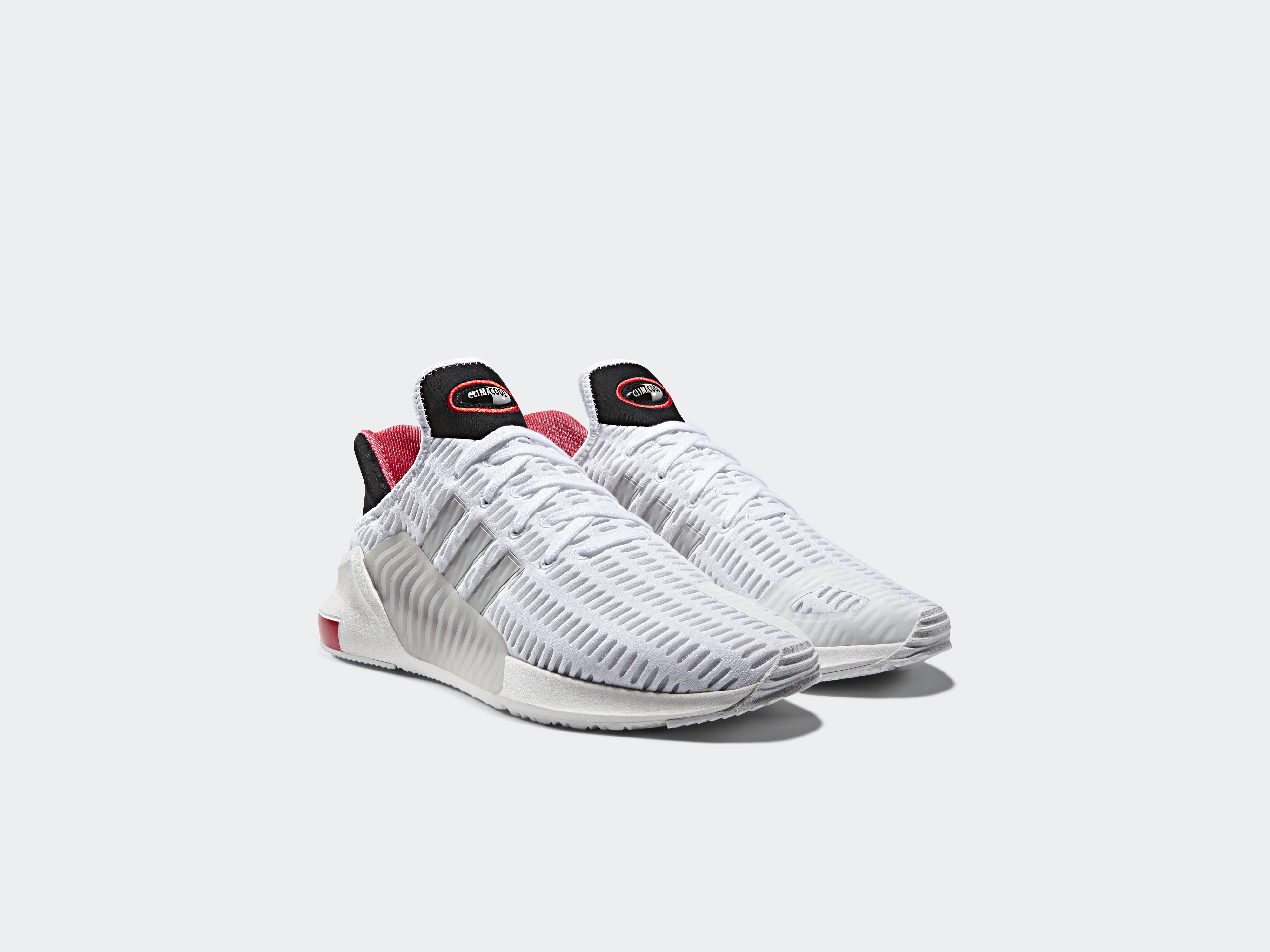