adidas is Bringing Back the OG NMD 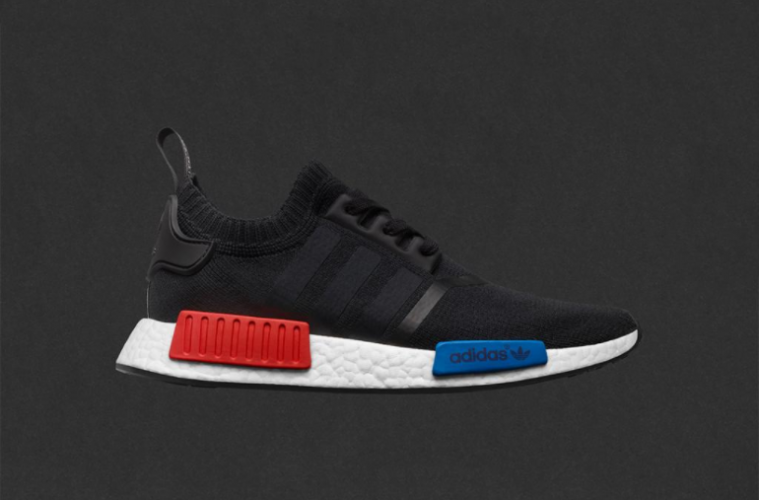 After much anticipation, adidas has officially confirmed a January 14 drop date for the OG NMD. The original colourway was premiered with the shoe back in December 2015 and has been highly revered by Three Stripes fans ever since.

But you’ll have to be quick: the original release sold out almost immediately and the re-release will most likely follow suit whether you’re preparing to wait in line or test your luck with the online release.

The adidas OG NMD will be available starting January 14 on the adidas website and at select adidas retailers. 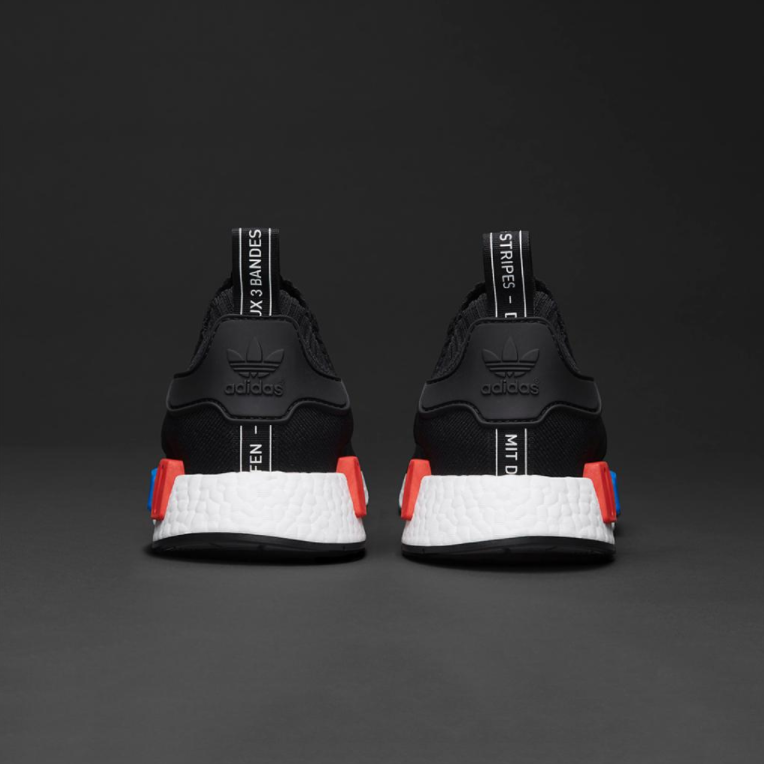 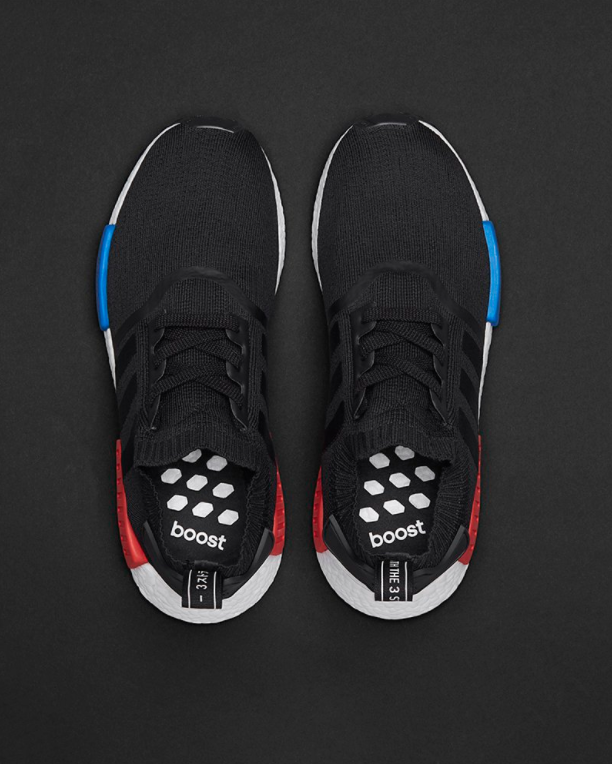