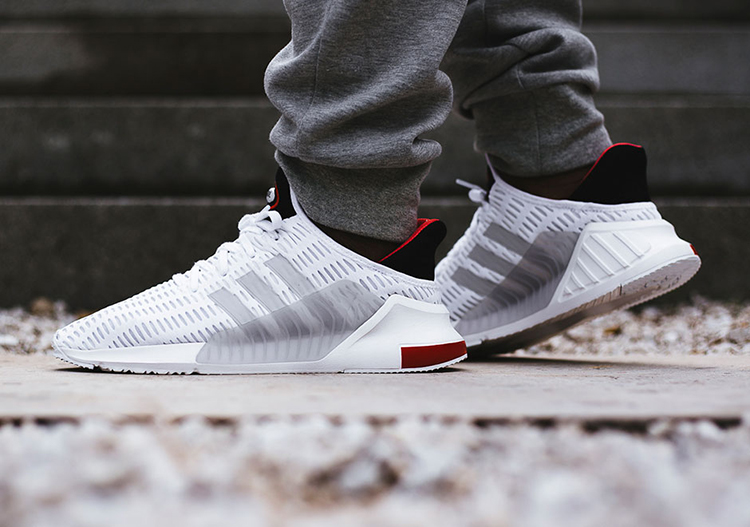 adidas continues their digging in the archives project with another classic silhouette, the ClimaCOOL. Originally released in the early 2000s, the brand with three stripes is doing their best to have the classic sneaker make a full comeback with the introduction of the modern adidas ClimaCOOL 02/17. Featuring a simple slip-on upper with bold ClimaCool textile throughout, a semi-transparent midfoot shank, and prominent ClimaCOOL branding on the tongue, the shoe is streetwear ready. The new shoe features just the right amount of the original to give it an OG vibe, but with enough cool new features to make it 2017 desirable. Take a look at more detailed shots of the coming ClimaCOOL 02/17 below and grab your pair on July 22nd.