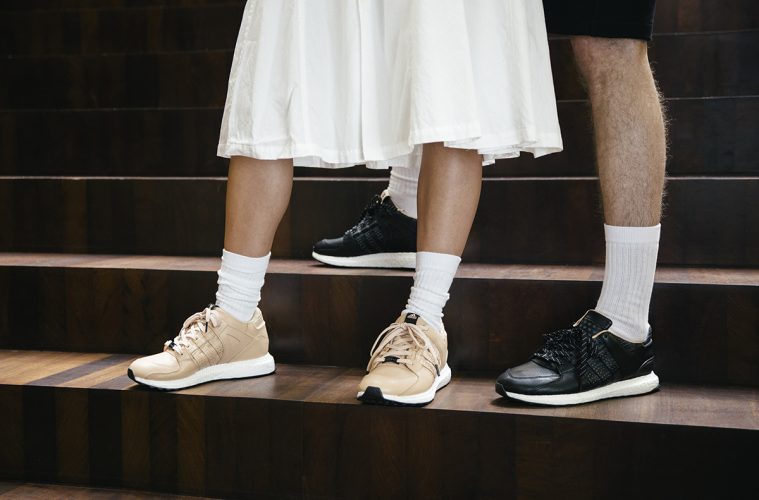 In the world of fashion bigger isn’t always better and the city of Antwerp more than proves that. The relatively small city is a bonafide international powerhouse when it comes to fashion, partly in thanks to the Antwerp Six, a group of fashion designers including Dries Van Noten, Ann Demeulemeester, Dirk Van Saene, Walter Van Beirendonck, Dirk Bikkembergs, and Marina Yee that burst onto the scene in the mid-1980s.

Lina Fredriksson opened her footwear boutique Avenue in 2007, in the same neighbourhood as the Royal Academy where the Antwerp Six honed their skills. Now, Avenue in partnership with adidas Consortium is paying tribute to this legacy with two versions of the EQT Support 93/16.

Available in black and tan, the styles are an upscale take on a retro silhouette, crafted from aniline leather which is often used to upholster furniture. The leather has been embroidered—a technique often present in Scandinavian fabric design—in a nod to Fredriksson’s heritage.

The adidas Consortium x Avenue EQT 93/16 Support will be releasing on June 3 at adidas retailers in Canada including Haven, Livestock, NRML, and OTH. 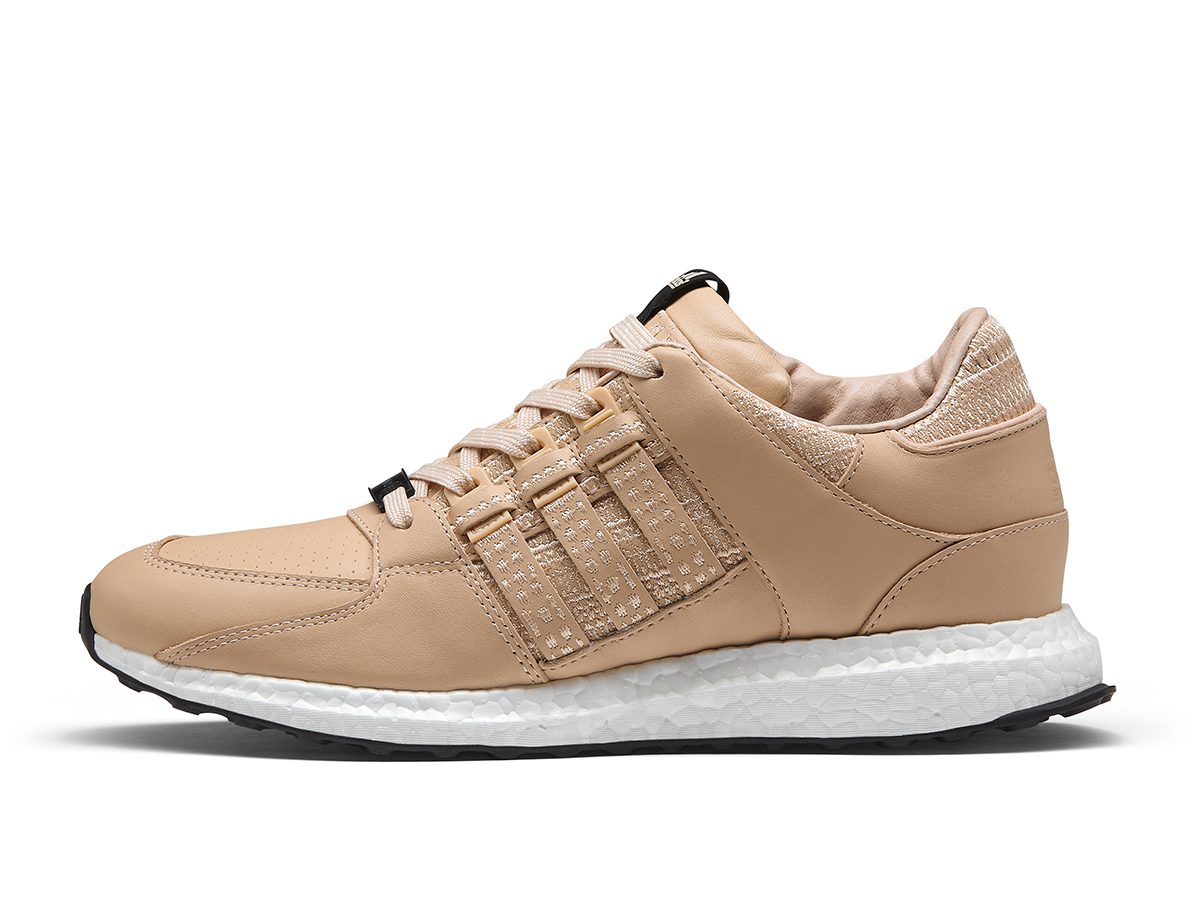 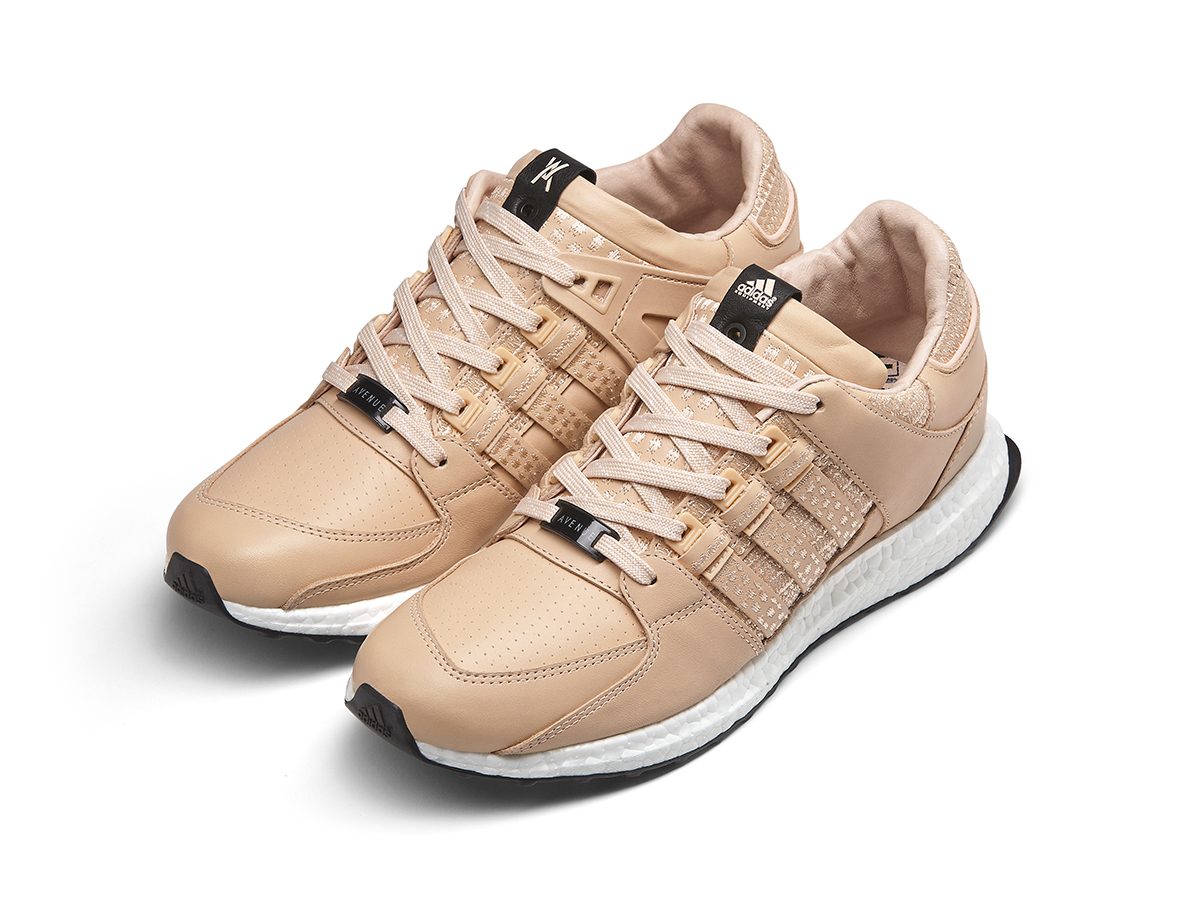 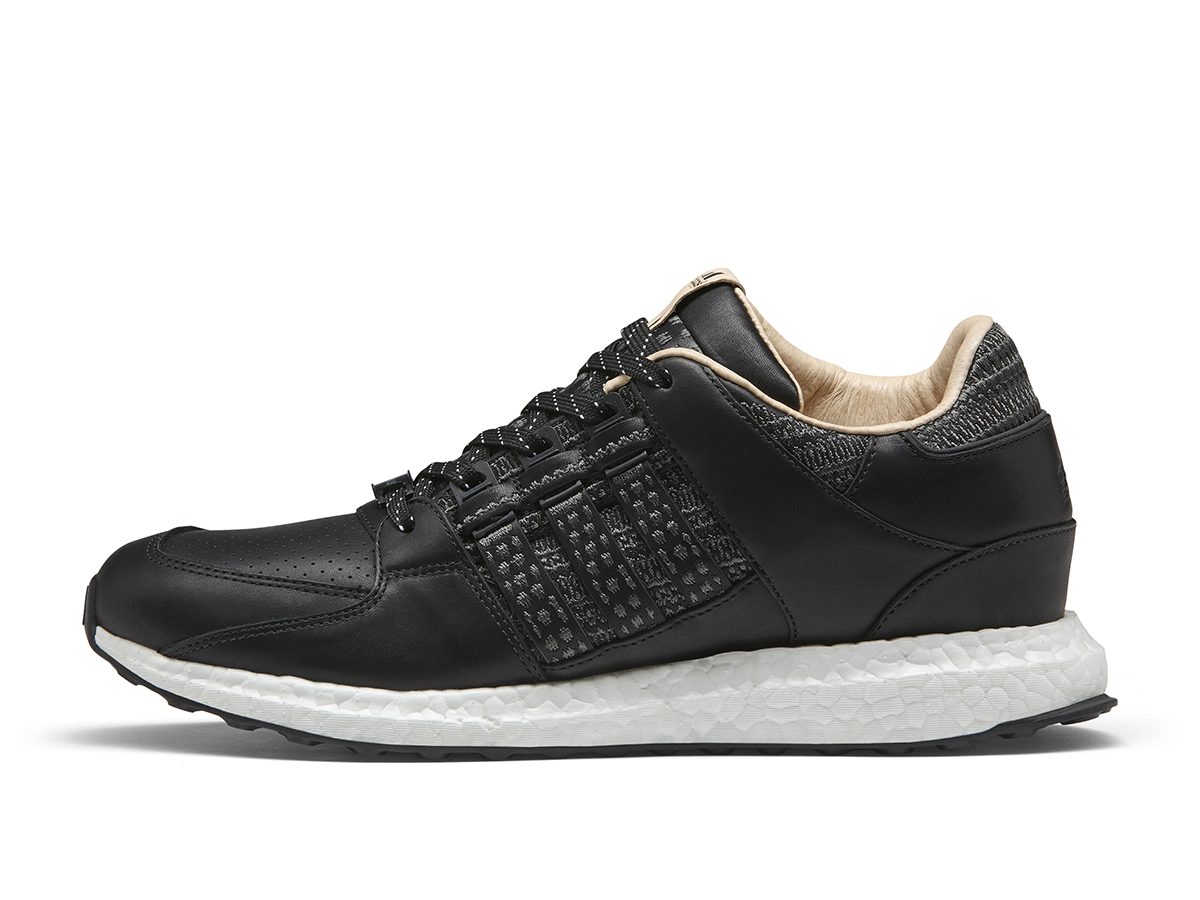 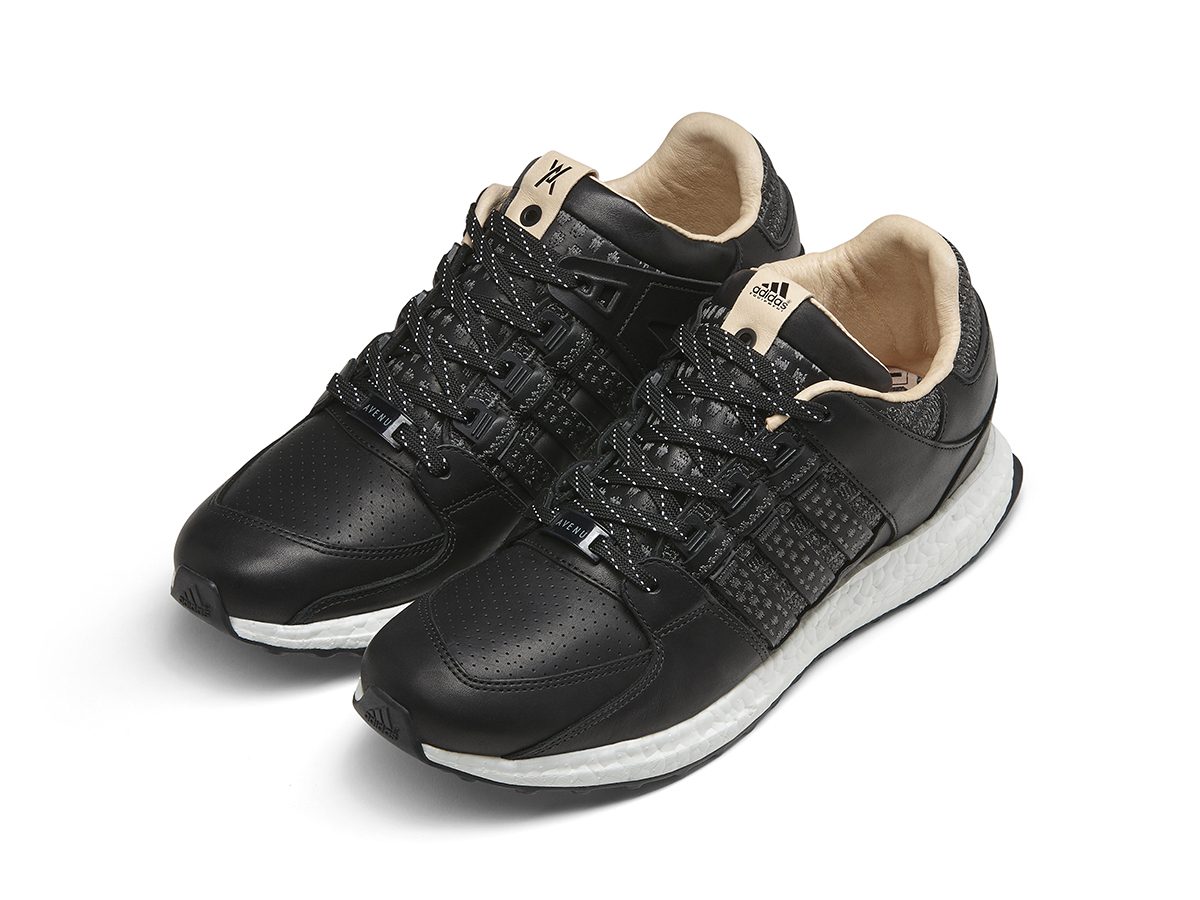