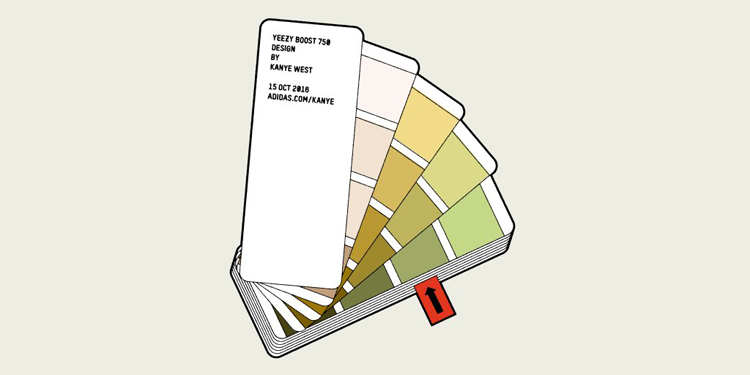 adidas Originals has officially confirmed the release of the next Yeezy drop and it’s sooner than we all thought! On October 15th, and some uncertain time, adidas will release the Yeezy Boost 750 Light Brown. Technically the tweet did not confirm the colourway that was being released but all indicators point to the Light Brown, especially since Yeezy insider TheYeezyMafia has been flooding the socials with pics of the chocolate colourway. I guess we’ll find out soon enough! 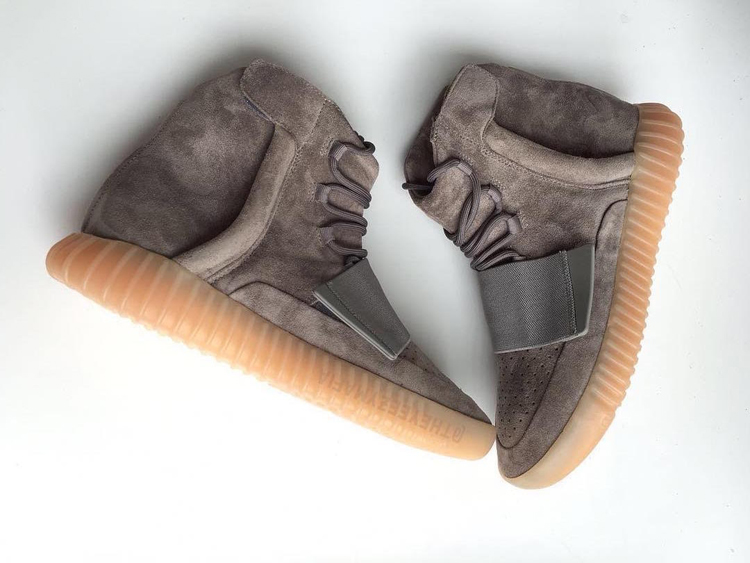