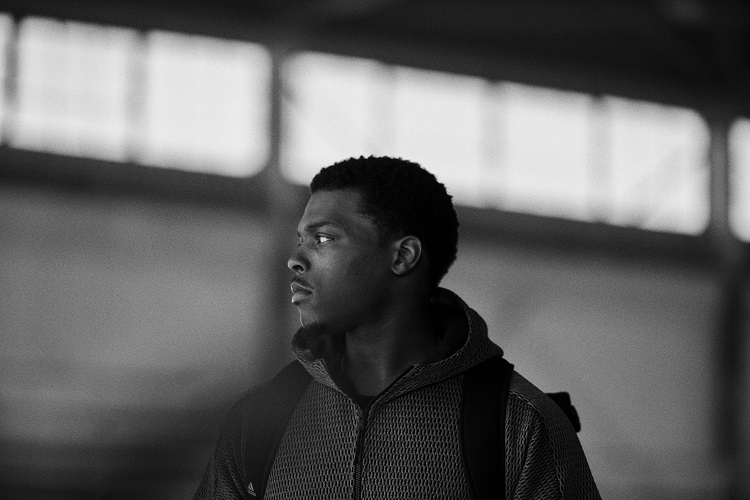 adidas has just announced their latest collaboration, once again teaming up with Canadian brand Reigning Champ. With these two top tier athletic brands joining forces, you can be it’s going to be a banana of premium apparel and footwear made specifically for everyday people and athletes alike. This collection also marks the first time Reigning Champ has created products for women, with the collaboration focusing on performance and functionality. The adidas Athletics x Reigning Champ collection uses technical fabrics in clean, neutral colours such as black, white and grey, to mimic the modern architecture it’s styled after.