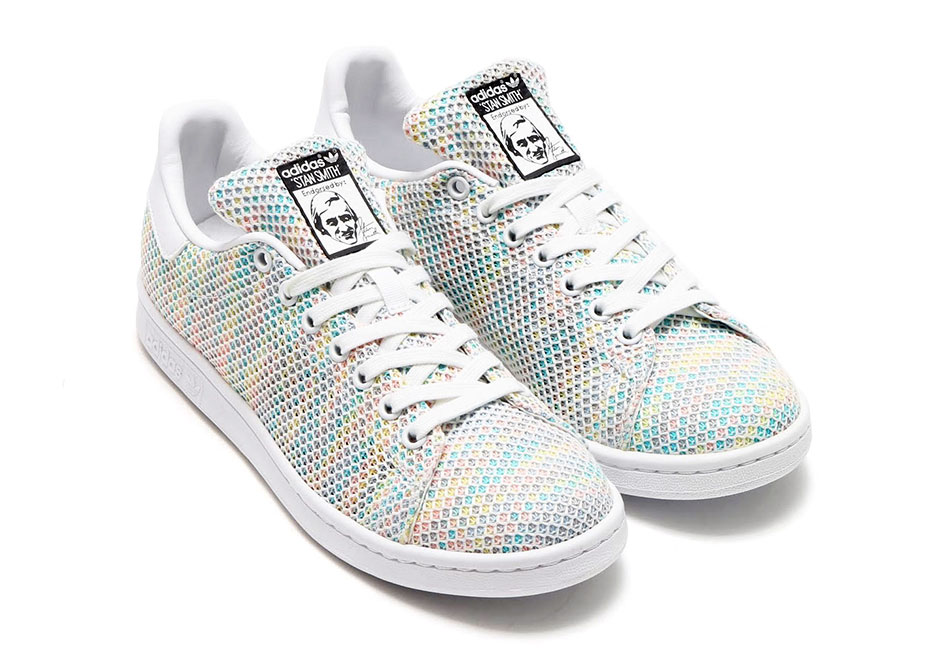 adidas’ Stan Smith silhouette is known for being one of the most beloved minimalist styles in the sneaker world, and has been released in a bevy of monochromatic colourways.

Now, just in time for summer, the Three Stripes is switching up the formula by releasing a rare multicolour Stan Smith, and with a mesh upper at that.

The gridded mesh upper will keep your feet nice and cool in warmer temperatures, and will come in blue, black and our personal favourite, the multicolour iteration seen here.

There’s no official release date we can share just yet but watch for these to drop at adidas Originals retailers and stockists very soon. 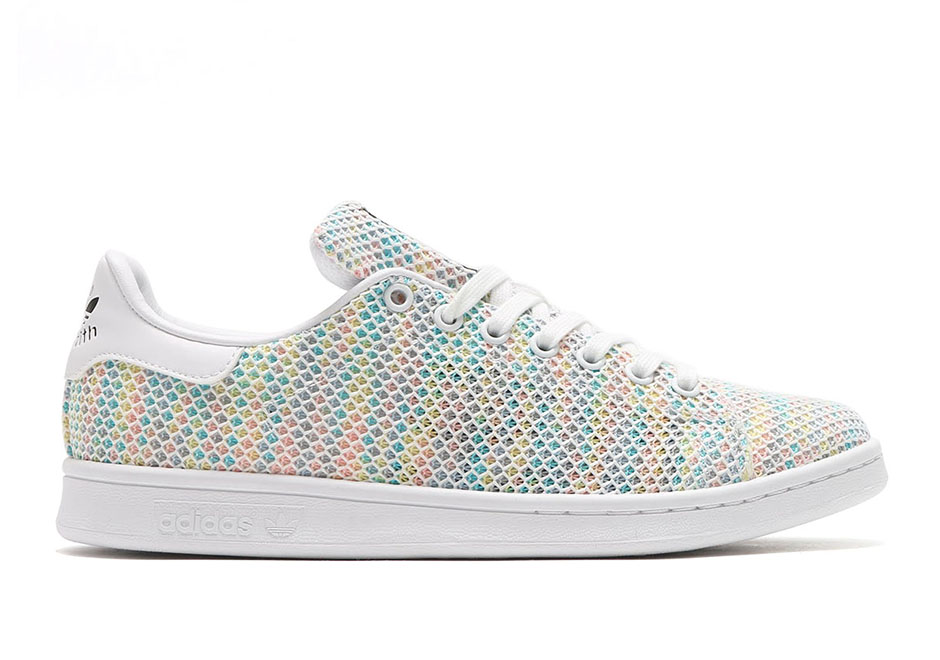