adidas and Parley Announce “Run for the Oceans” Initiative 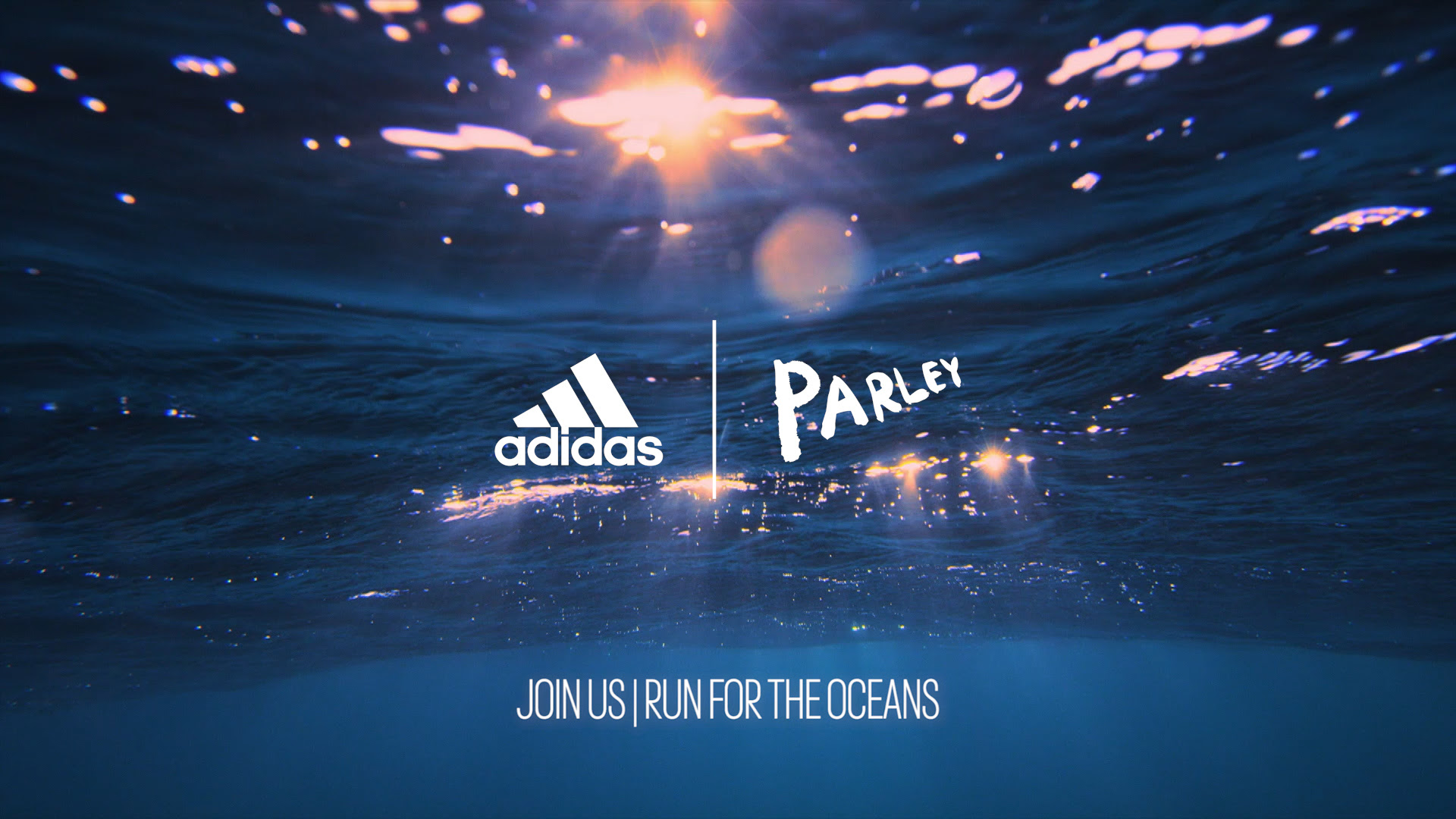 adidas and Parley for the Oceans are continuing to build on their collaborative relationship by launching their first global initiative titled “Run for the Oceans.”

The Digital Run will allow participating runners from all over the world to log in their miles/kilometres and contribute to the collective online mileage at any time during the week. The Physical Run will take place on June 8 in New York City and will feature runners, influencers, celebrities and media participating in a 5km run, illuminating the streets with blue as the run. Finally, adidas and Parley will be releasing an Audio Run through the Runtastic Cardio App that you can listen to on your next run and use to educate yourself about the fragility of the ocean and the role you play in conserving it.

Watch the official campaign short below.