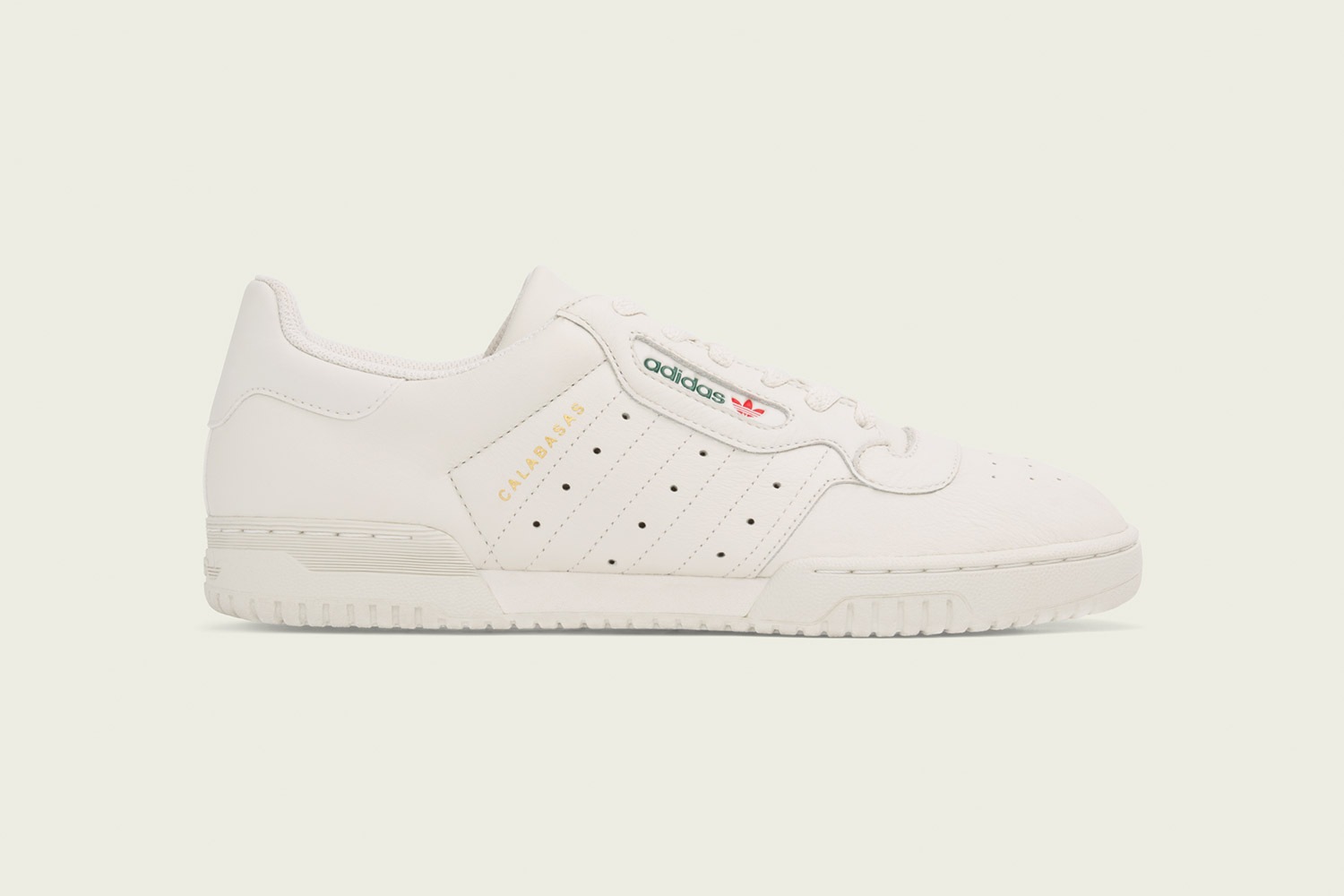 Following a limited release as part of the Calabasas collection, adidas and Kanye West have officially re-releasing the YEEZY POWERPHASE.

A Kanye West interpretation of an adidas classic, the YEEZY POWERPHASE features a white leather upper and rubber outsole. The quarter paneling features CALABASAS branding. Although this drop won’t be as limited as the first, you should expect these to disappear from stockists pretty quickly.

The adidas YEEZY POWERPHASE will be available from select retailers, adidas.com and YEEZY.SUPPLY beginning June 4. Click here for an official list of retailers.