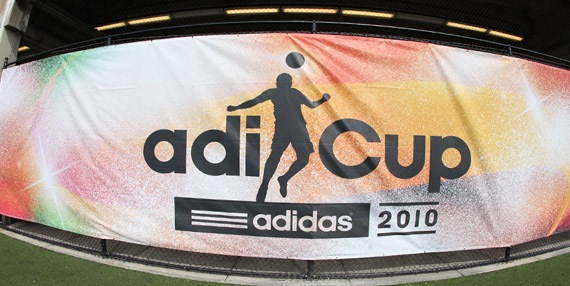 Thanks to our lovely blog-community, Sidewalk Hustle was fortunate enough to score an invite to New York’s adiCup at Pier 40 last Saturday.

When we rolled up about half way through, Opening Ceremony, the most fashionable team (who of course won best uniform two years running) had already been beat by United Bamboo 10-0, and the free Heineken was flowing heavily in the upper decks.

DJ Neil Armstrong was spinning some sweet tunes on the field while the ultra chic crowd lazed in the sun cheering the players on. We even managed to sneak a peak at Mary Kate Olsen chilling game side with her buddies near the end of the day.

After a very drunken afternoon, Supreme Records were the runners up and the Diner Old Boys left victorious (also two years running) going on to compete with the winners of each city cups at the adidas headquarters.

Check out some of the photos below, and thanks to Freshness, here are some fun stats about last Saturdays event: 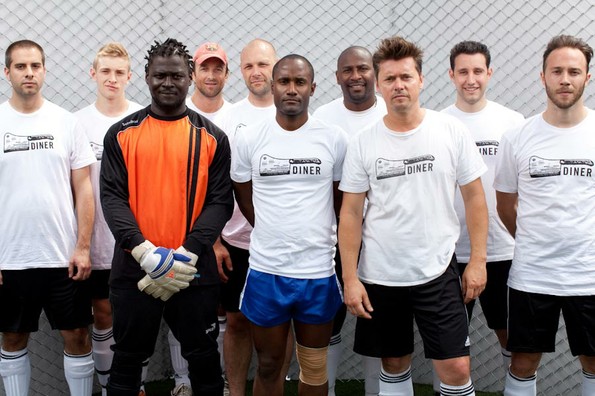 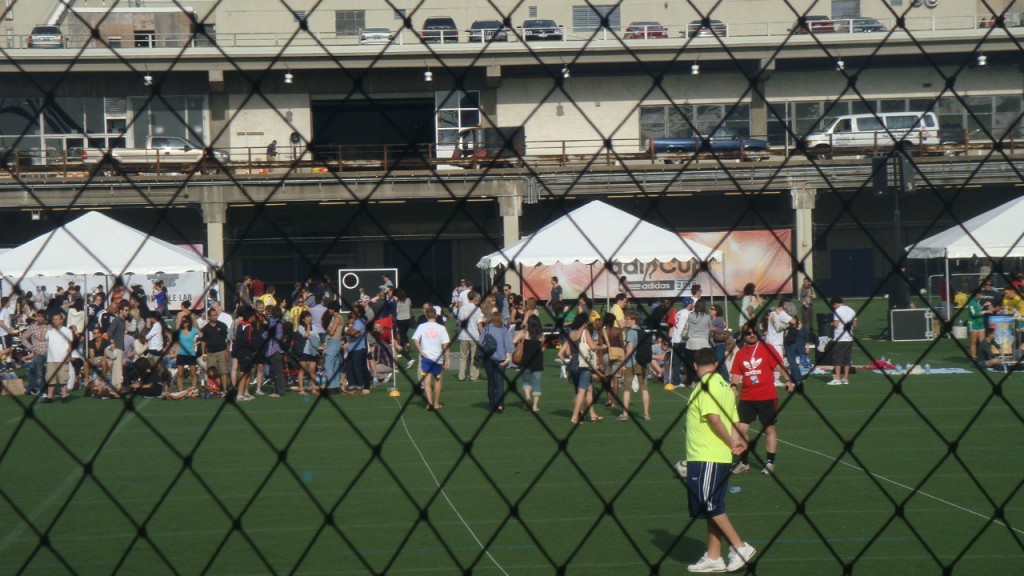 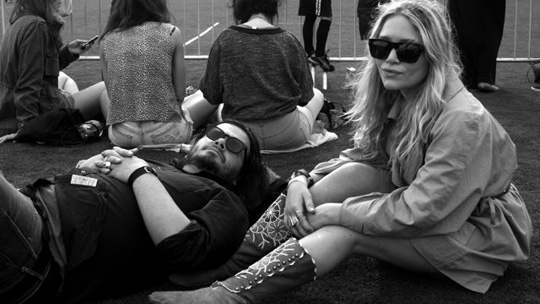 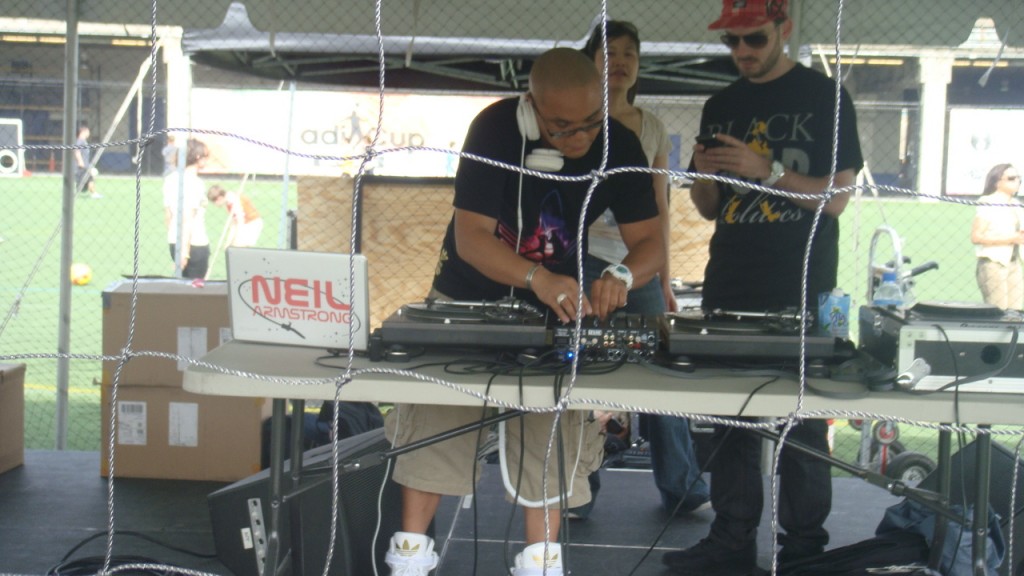 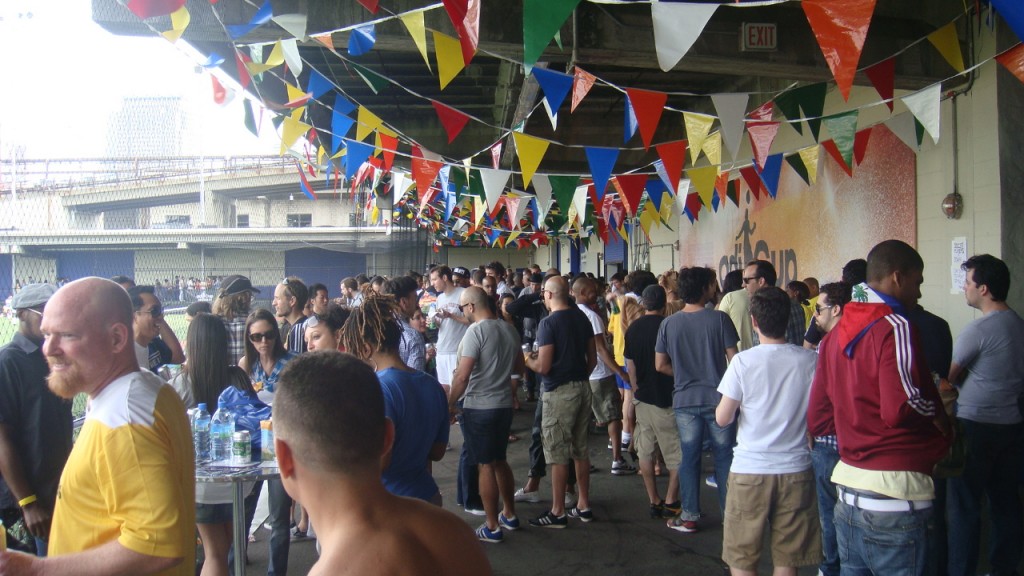