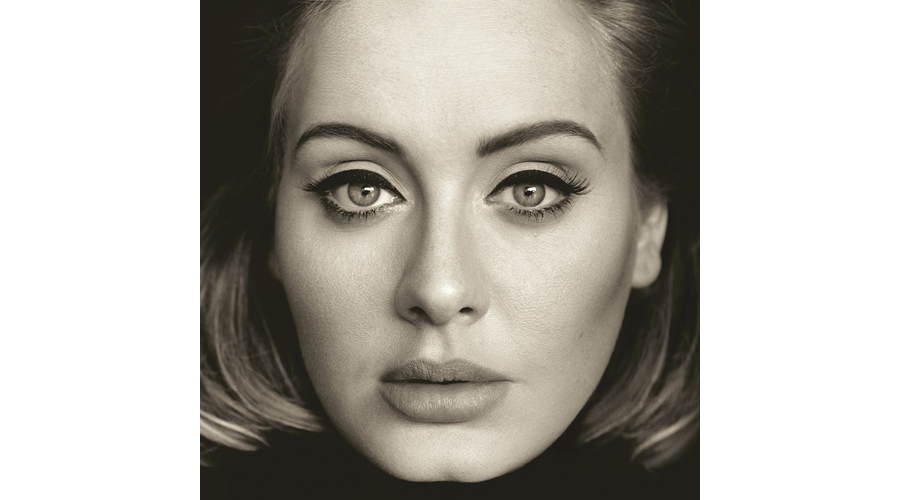 Everyone is going to have to take a seat, probably for several years. Adele season has begun. Early this morning, the powerhouse singer/songwriter shared the music video for “Hello,” the track she teased on The X Factor, as well as the release date for her highly anticipated third album. 25 is out November 20th on XL Recordings.

“Hello” is the first track on the album and its video features actor Tristan Wilds as her love interest. As Adele has shared, one particular relationship inspired 21 and this new track seems to be a missive from the other side of that. The Xavier Dolan-directed video was filmed in Montreal and Adele is seen clearing the dust off an old house, both literally and figuratively. Through flashbacks woven between stunning shots of the singer on rolling hills, we get a glimpse of what that relationship was like. Watch the video above.

Adele was on Zane Lowe’s Beats 1 show recently and spoke about the new album. Although she’s now 27, she started writing this album at the age of 25, hence the title. She told Lowe that this is probably the last album she names after her age. Listen to a preview of the interview below.

She was also on Nick Grimshaw’s Radio 1 Breakfast Show. Listen to the nearly 30 minute interview below.

We’re looking forward to Adele shaking up the charts again. You can preorder 25 on Apple Music right now.