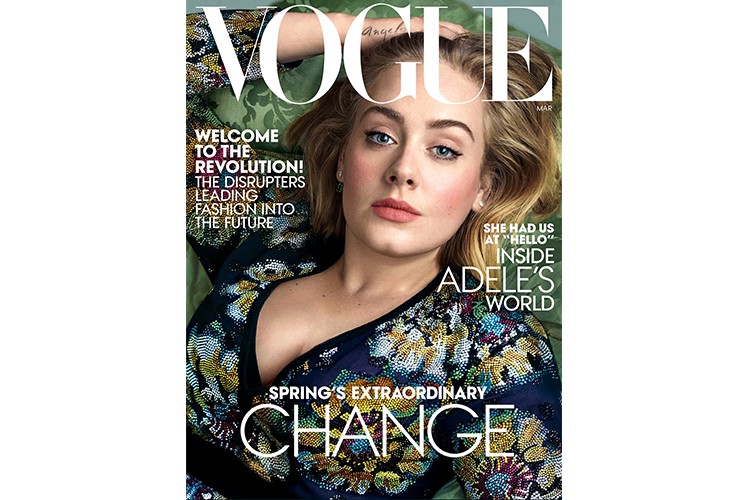 Adele dominated the conversation at the end of 2015 with her record-breaking single “Hello” and third album 25. This year she embarks on her first proper tour (six sold out nights at Madison Square Garden!), performs at the GRAMMYs in a few days, and has just landed a Vogue cover.

I’m only touring for the fans, to see the people that changed my life. There’s no need for me to tour. I’ll always be nervous, worrying whether I’m going to be good enough.

It’s been six years since Adele was last photographed for the publication by Annie Leibovitz. When they met up again, the singer was styled as a Pre-Raphaelite by Tonne Goodman in Giambattista Valli, Erdem, Salvatore Ferragamo, Gucci, Alexander McQueen, and Burberry. The shoot took place in an Oxfordshire castle and Claridge’s in London.

Watch this on The Scene.

The cover feature written by Hamish Bowles delves into her audition for the BRIT school, letting go of drama in favor of parenthood, and being comfortable in her own skin.

I can’t have any other junk in my head to worry about as well. Angelo makes me very proud of myself. When I became a parent, I felt like I was truly living. I had a purpose, where before I didn’t.My main thing is Mum, then it’s me, then it’s work. I think I had to take the right amount of time off to let people miss me.

Read the story on vogue.com and see photos from the spread below. 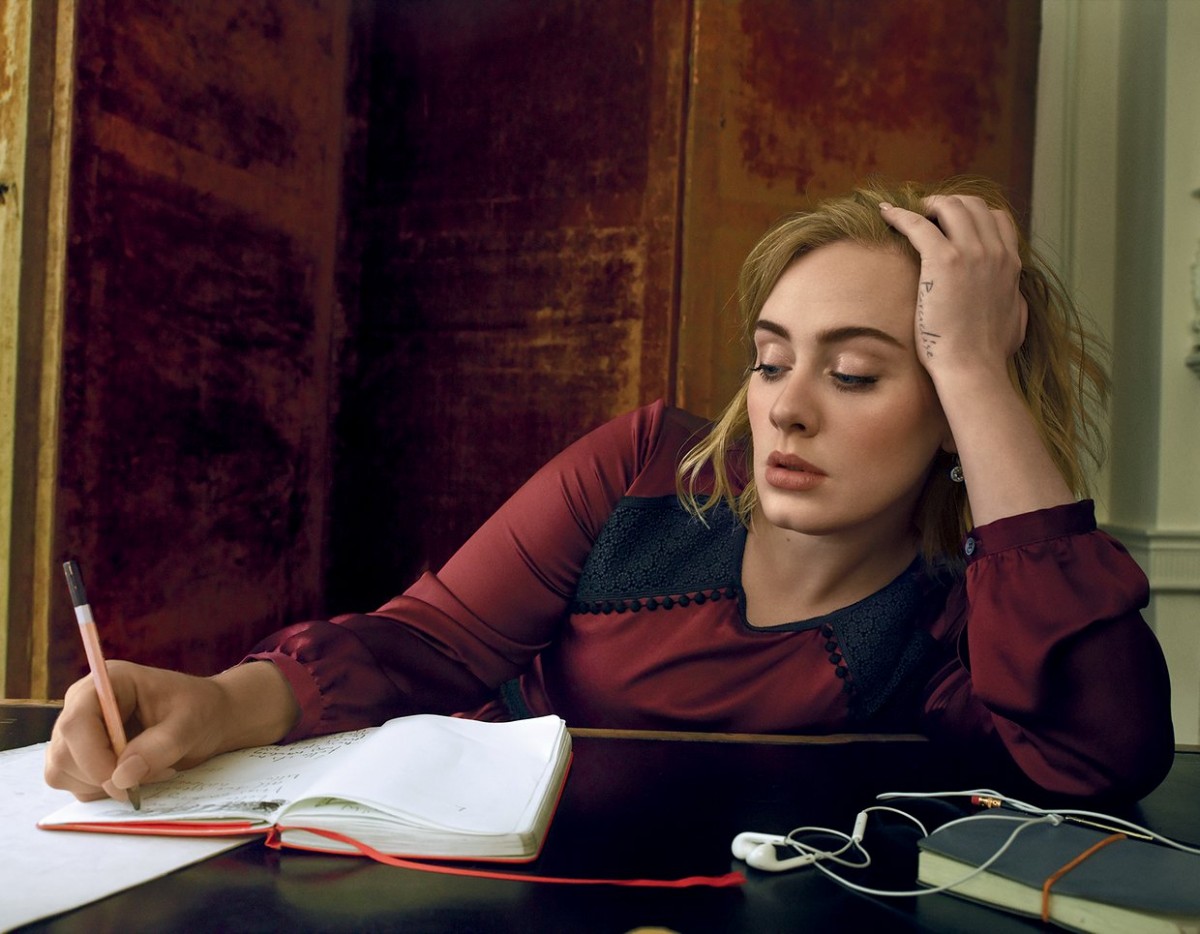 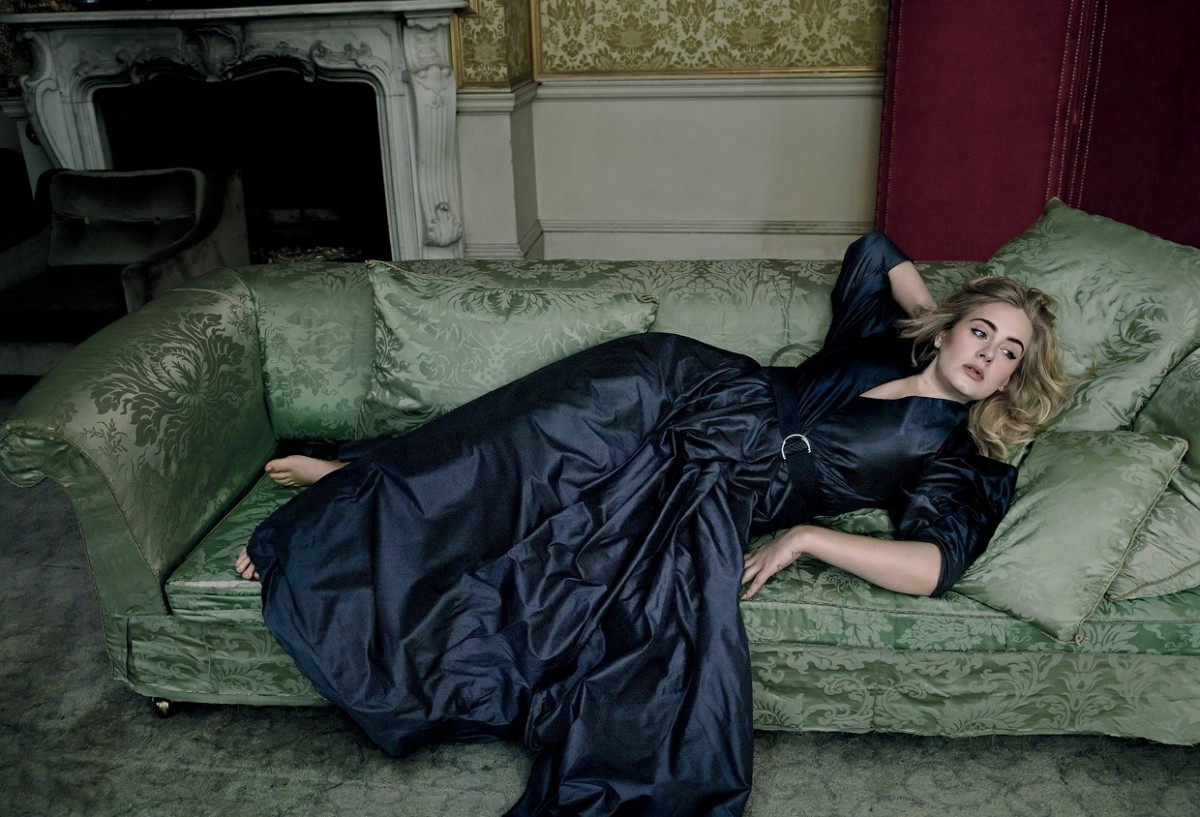 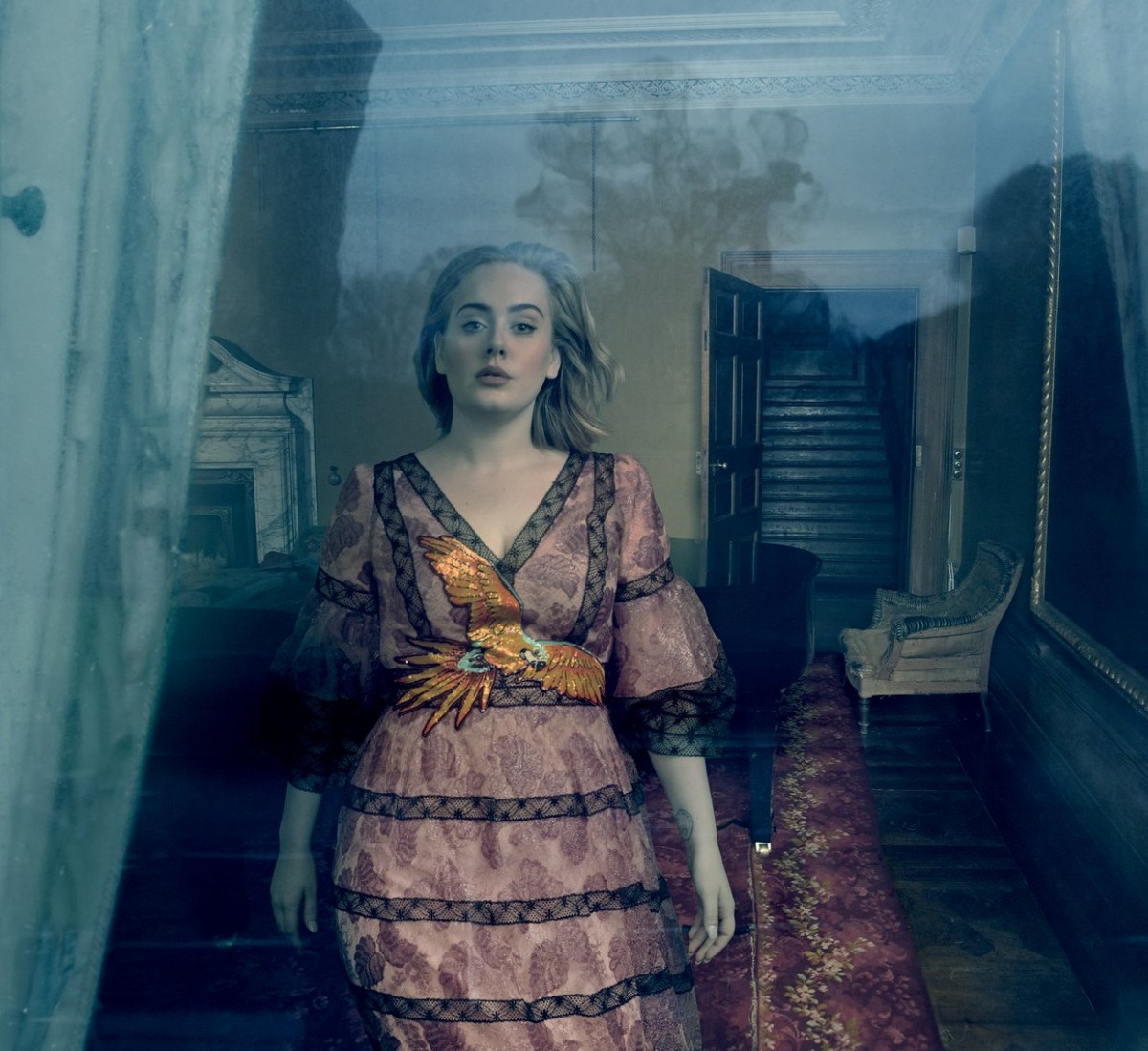 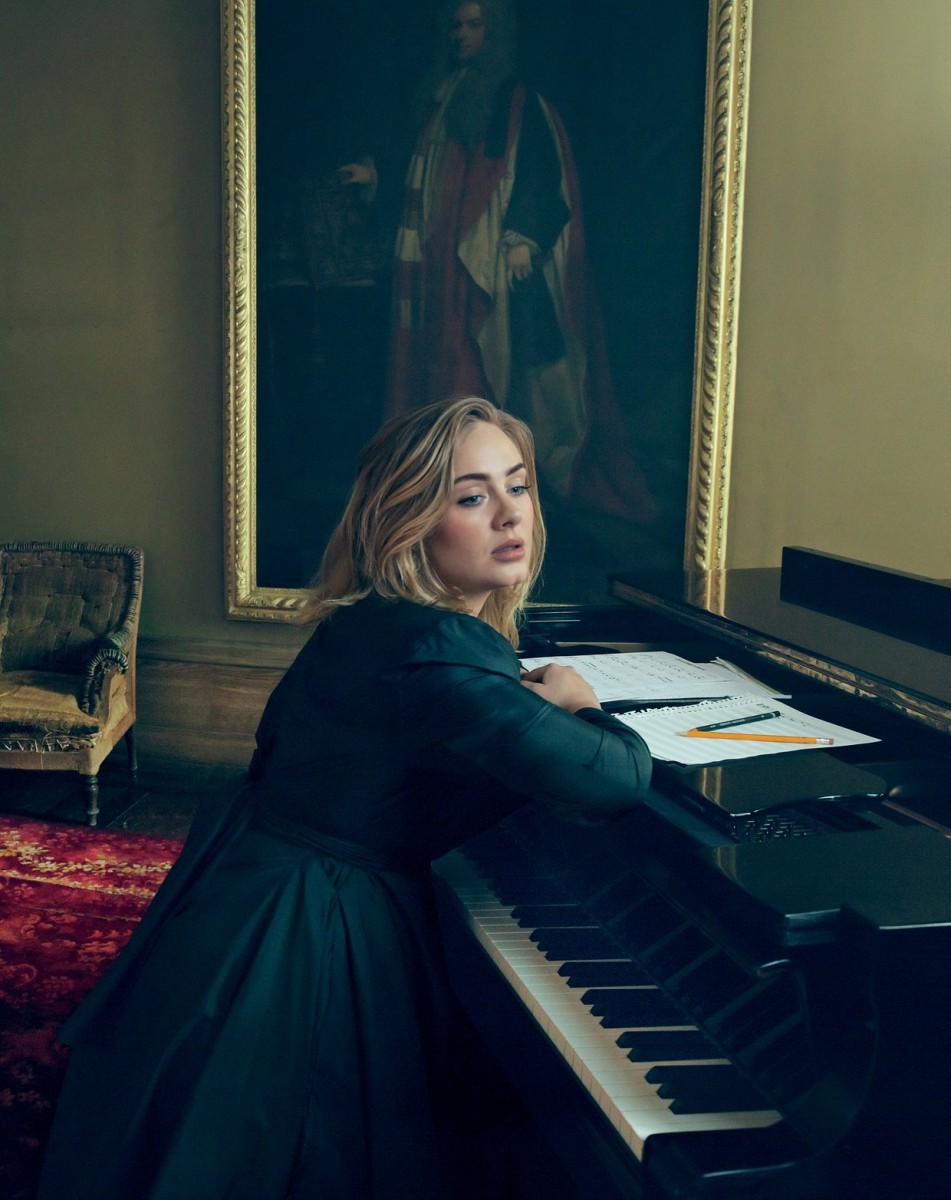 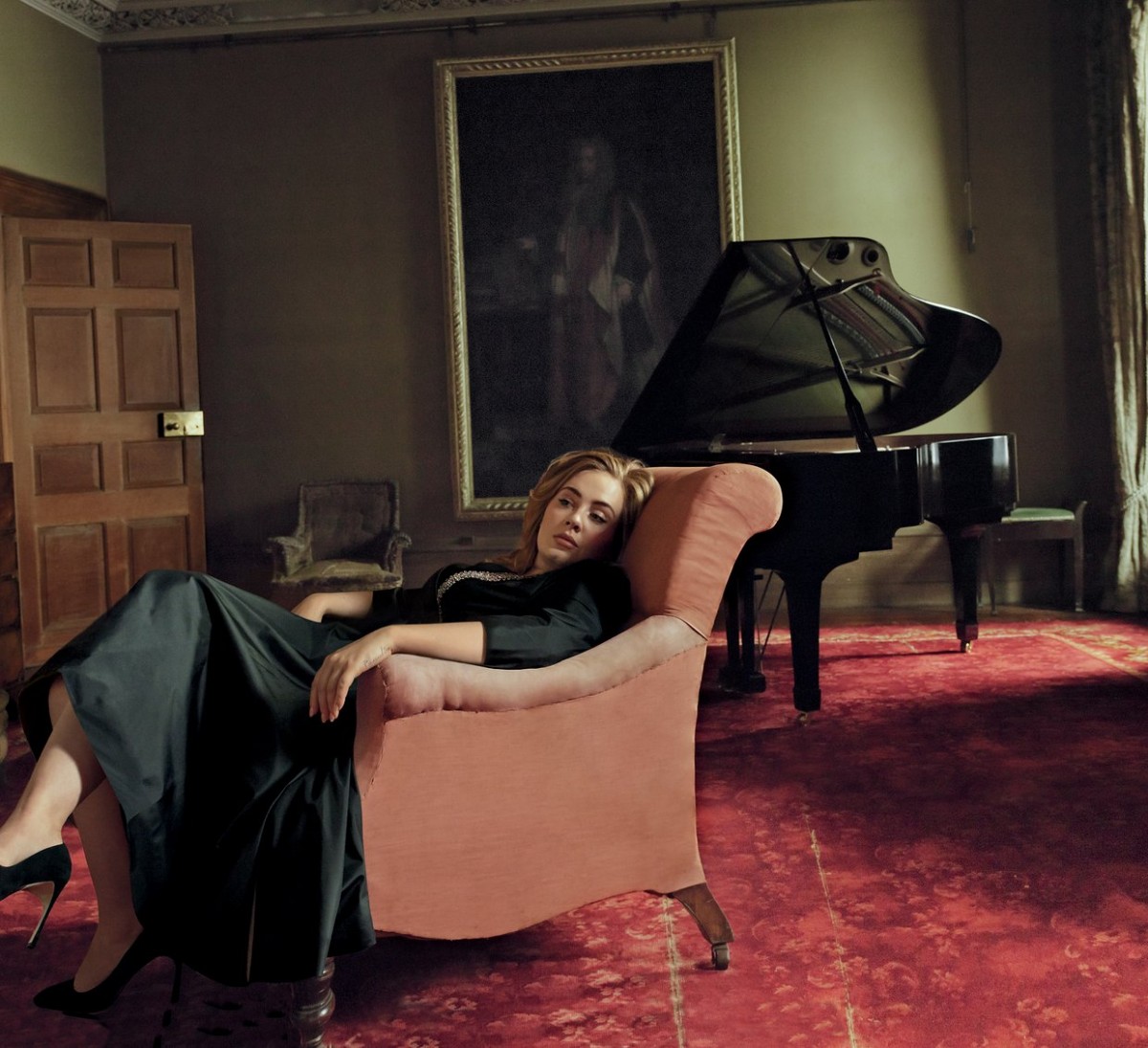 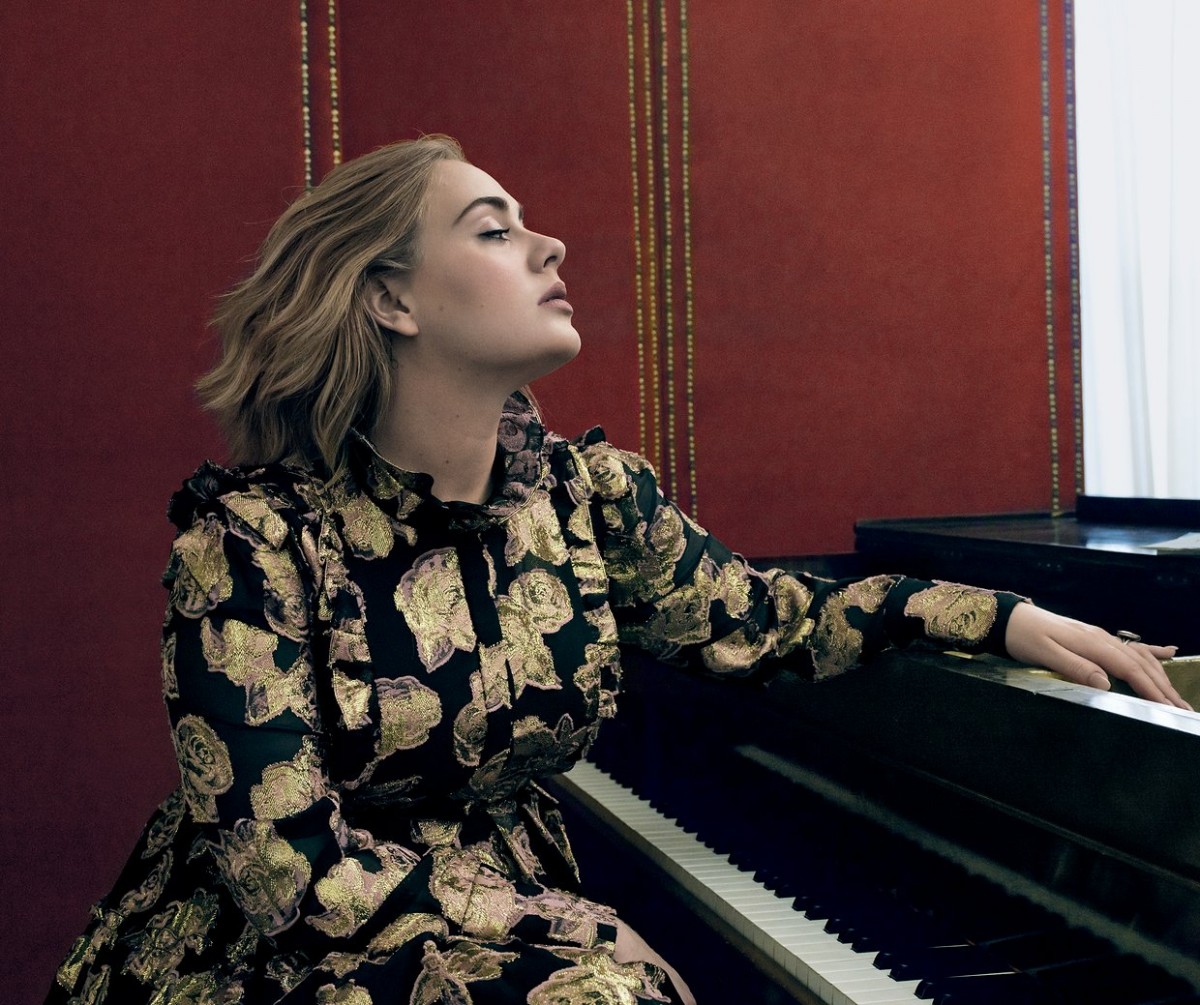