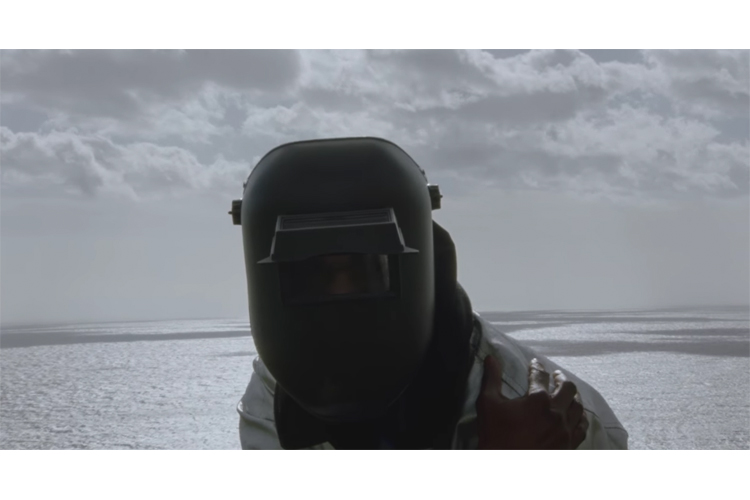 British electric project Actress (aka Darren Jordan Cunningham, aka DAZ) is set to release a new album this spring, titled AZD – pronounced “Azid”. According to a press release, the new album is centred around the theme of chrome…

both as a reflective surface to see the self in, and as something that carves luminous voids out of any color and fine focuses white and black representing the perfect metaphor for the bleakness of life in the Metropolis

With this news also brings upcoming album cut “X22RME” with a video to match. Directed by Dan Emmerson, the video features someone in some kind of welding get-up posing and making sparks in various sparse locations, including an empty soccer field.

Watch the “X22RME” video above.

“X22RME” is out now, stream/download it here. Actress’s new album AZD comes out April 14th via Ninja Tune, pre-order it here + check out the album art and tracklist below. 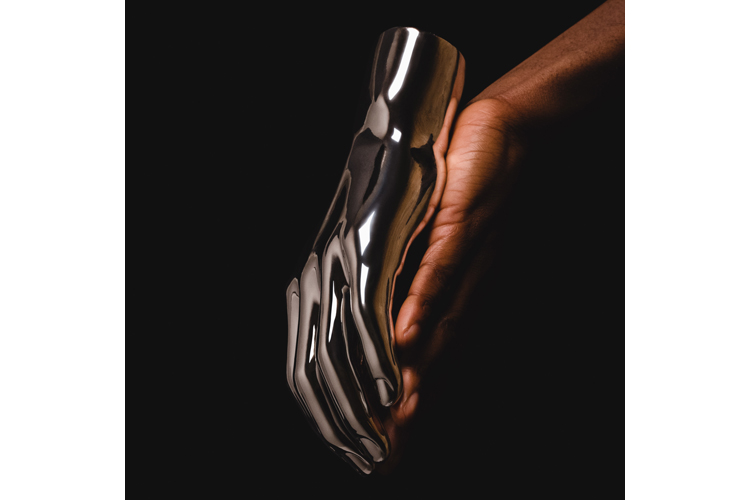 ps. How dope is the vinyl packaging?