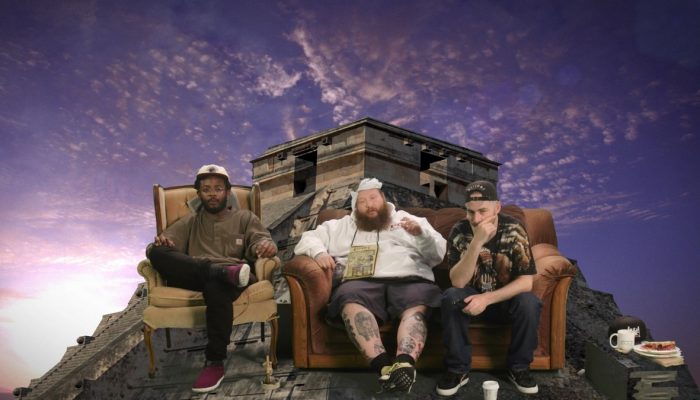 The track is produced by Alan the Chemist (The Alchemist), longtime collaborator of Action Bronson and fellow castmate on the VICELAND show. The song is an ode and testament to Bronson’s continued success in multiple forms of entertainment and his rising stardom. “As a descendant of the stars it’s only right that I become one,” he raps.

Check out the theme song “Descendant of the Stars” above.