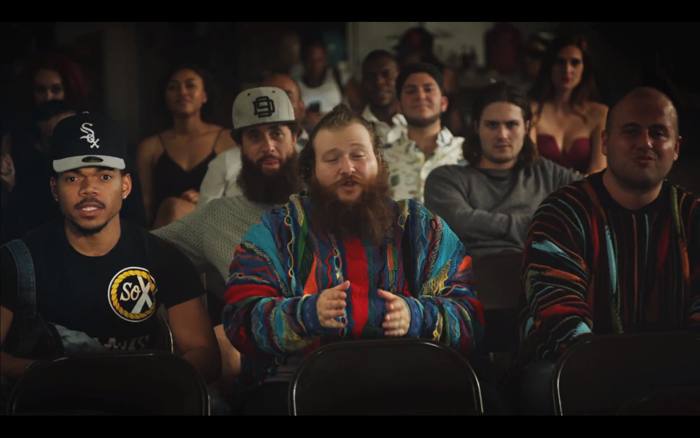 With the release of his long await, super anticipated album Mr. Wonderful, Action Bronson drops the official visual for his Chance The Rapper assisted single “Baby Blue”. The video pays tribute to Eddie Murphy’s 1988 comedy Coming to America, with Action playing the role of Murphy and Chance playing the role of… actually, we’re not sure. If you’re in the mood for some laughs, then press play on the video below.