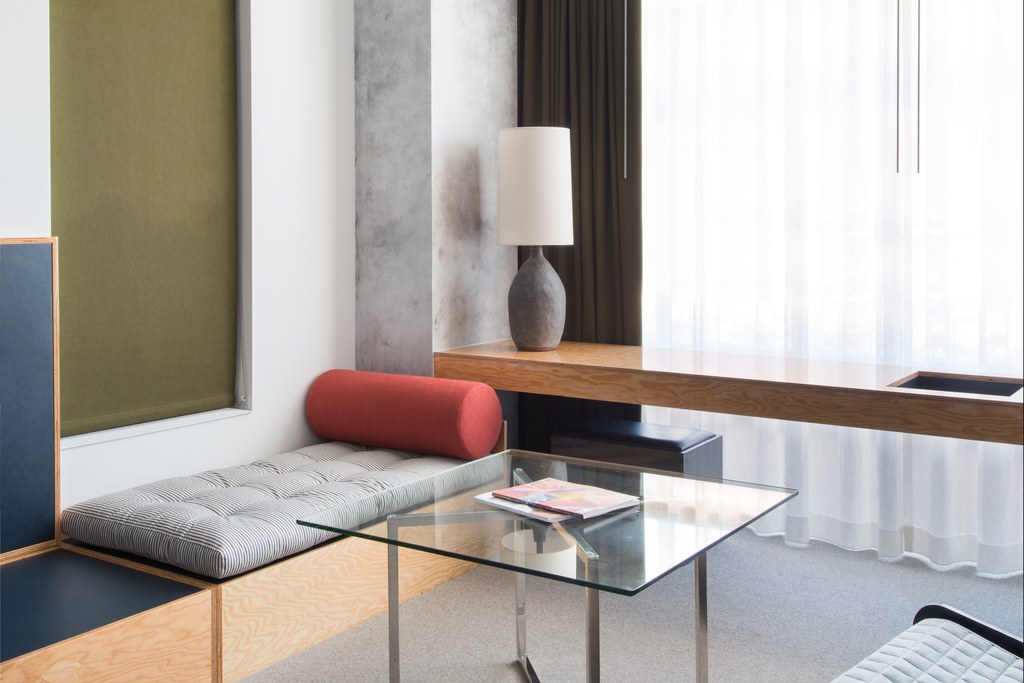 After expanding to Pittsburgh and New Orleans just last year The Ace Hotel Group has announced Chicago is next. Set to open in the fall of 2017, the 159-room property will call the Fulton Market District home (along side Soho House, the neighbourhoods only hotel at the moment). Spread across three towers, the tallest at seven stories, the new hotel will feature their usual small, medium, double, and large rooms as well as nine suites furnished in Ace’s quintessential hip yet chic style, yet somehow elevated, influenced by local design heroes like Mies van der Rohe and more. As always, the rooms and common areas of the hotel will feature pieces made by local artists

The hotel will also feature seven event spaces across multiple levels of the hotel, (good news for their neighbour Google who’s Midwest headquarters is located across the street), as well as a rooftop bar, ground floor restaurant, lobby bar, and of course a trusty café by Stumptown Coffee Roasters.

No firm date has been set yet for opening, but stay tuned for more details as they become available in the coming months.